Aren’t Coloradans a fun bunch? We are foodies, love to do ALL the things outdoors, and are generally pleasant to be around. As a Colorado native myself, I may be a bit biased but was recently backed up by a national publication that compared us to the other 49 states:

Wallethub has spoken and according to its recent Most Fun Cities in America, Denver is one of the best!

According to Wallethub – which chose its cities based on 65 key metrics over 3 categories (Entertainment & Recreation, Nightlife & Parties, and Costs) – Denver is the 12th (out of 182) most fun city in the country, scoring a total of 49.08 points (with the #1 spot, Las Vegas, scoring 71.04). 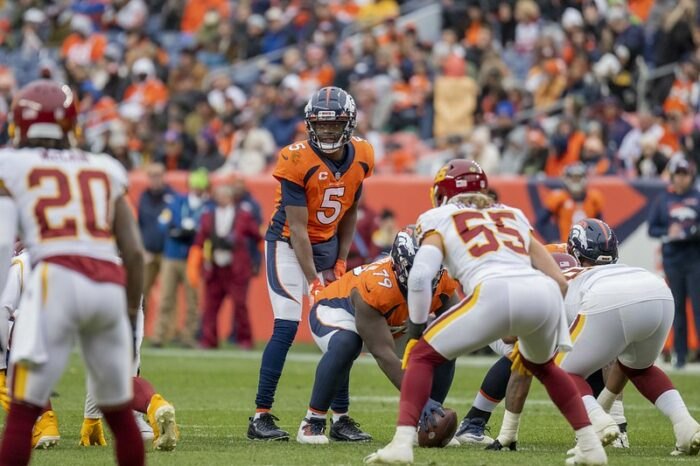 As per Wallethub, Denver scored 18th overall in Entertainment and Recreation, thanks to its diverse number of attractions, diversity of restaurants, number of “TripAdvisor Travelers’ Choice Awards Top 25 Destinations,” and more. 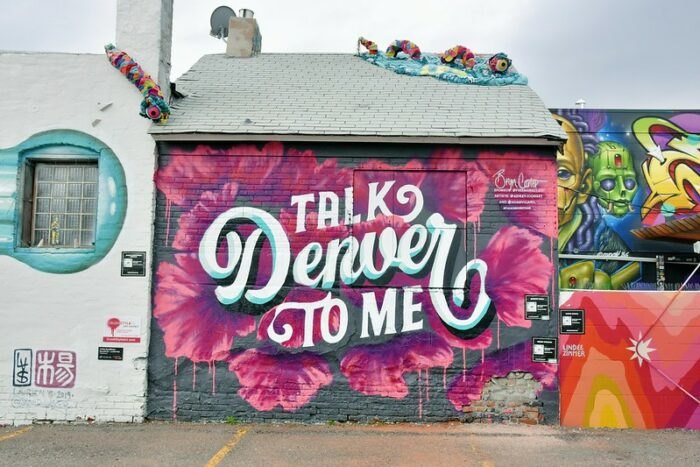 In terms of Nightlife and Parties (a la bar accessibility, lounges per capita, average open hours of breweries, etc.), Denver – unsurprisingly – came in high with an overall score of 13. 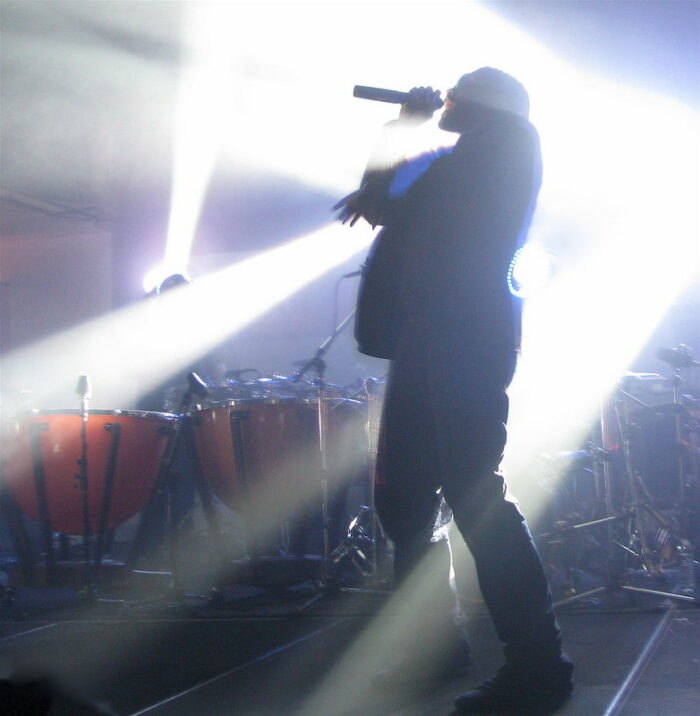 While Denver scored high in the other 2 categories, it scored poorly (coming in at #118) in Cost, thanks to the average cost of food and beer, movie prices, and the astronomical cost of living. 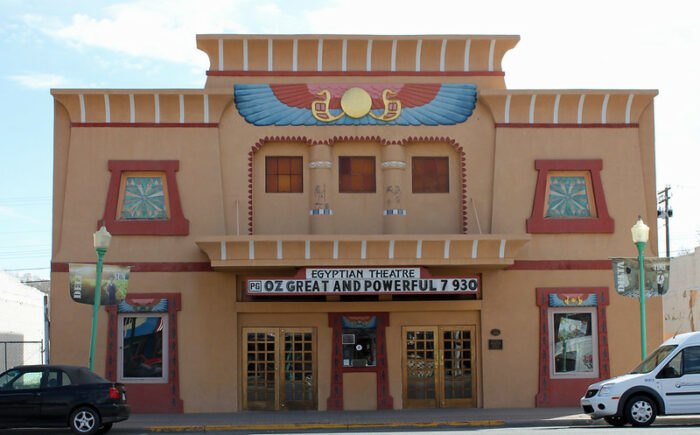 In addition to Denver, a few other Colorado cities made the cut, including Colorado Springs (#65, pictured) and Aurora (#116). 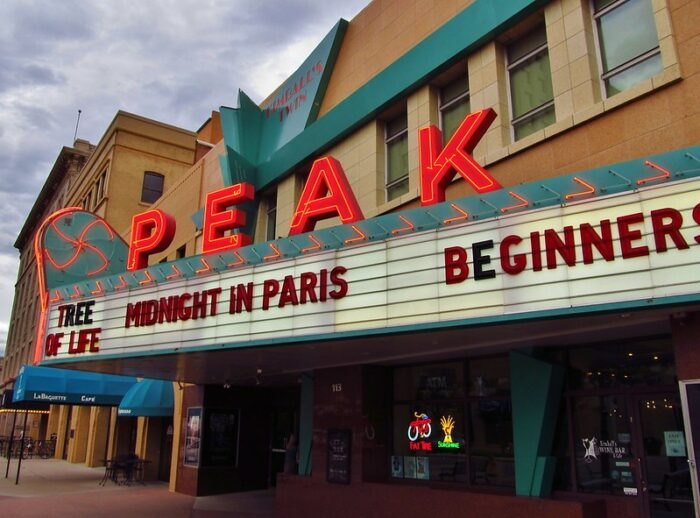 To learn more about this and other fascinating studies, please visit our friends at Wallethub. 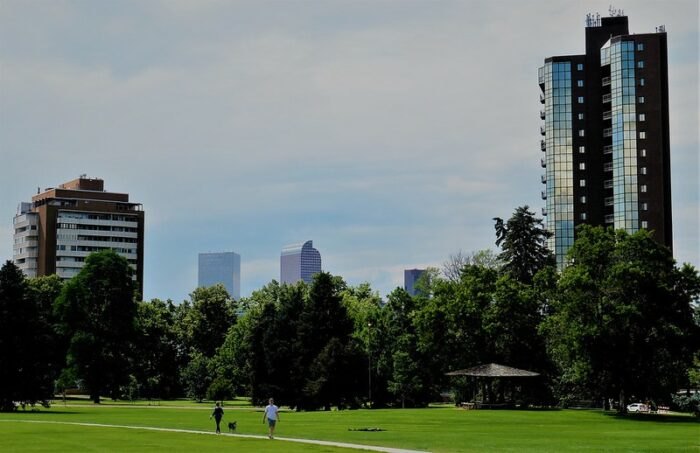 Do you have a favorite attraction, restaurant, or event that you would like to see featured on Only in Colorado? Nominate it here! For even more to see and do around the Mile High City, check out There Is A Massive Beer Festival Headed To Colorado In March.