Virgin Atlantic reportedly wants a travel corridor between the United Kingdom and the United States from May 17th. The UK government has said that it won’t allow non-essential air travel to resume before May 17th, when it is expected to launch a traffic light system. However, exact details are yet to be announced.

Airlines across Europe, and even the world, have been struggling through the first four months of 2021. UK airlines have been hit particularly hard. At the very start of the year, they dealt with foreign border closures over the UK COVID-19 variant. More recently, it has been the UK government causing trouble for the airlines by banning non-essential travel.

According to Reuters, Virgin Atlantic is keen for the UK government to open a travel corridor between the United Kingdom and the United States from day one on May 17th. According to the publication, the airline’s CEO, Shai Weiss, made the wish while reporting a £659 million ($917 million) pretax loss last year.

“With world leading vaccination programmes in both the UK and US, and evidence to support safe reopening through testing, there is a clear opportunity to open up travel and no reason to delay beyond May 17.” 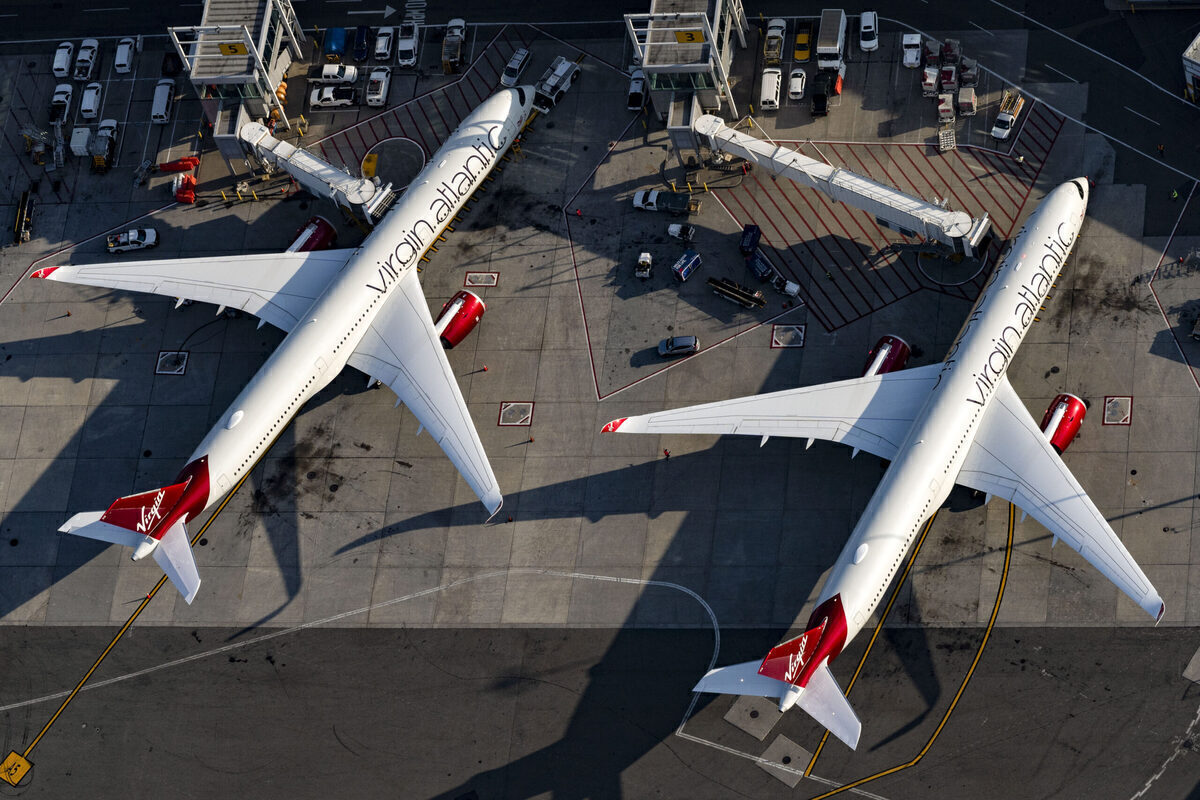 The United States is an important market for the British carrier. Photo: Vincenzo Pace – Simple Flying

Will such a travel corridor open?

It is expected that a travel corridor will be launched between the UK and the US, according to Paul Charles of the PC Agency, who has been closely monitoring developments. When the UK switches to its new traffic light system, Charles believes that the US will initially be classed as an orange destination before turning green before the end of June, along with most of Europe.

We believe #Europe will mostly turn green by end of June, as will the #USA.

When launched, the traffic light system will make travel far more convenient to ‘green’ countries. All those attempting to enter the UK from such a country will only need to take a test on arrival but will not have to quarantine unless the test comes back positive.

Those coming from amber countries will have to quarantine at home for ten days with tests on days two and eight. An optional test on day five can end the quarantine early. Finally, red-list arrivals will need to enter government-managed hotel quarantine for ten days at their own cost. All arrivals, regardless of origin, also require a pre-departure COVID-19 test.

The pandemic’s impact on Virgin Atlantic

Like most airlines, the pandemic hasn’t been kind to Virgin Atlantic. The British carrier has had it particularly bad due to its reliance on long-haul flights. Short-haul operators managed to make some use of a late summer season last year. Long-Haul is widely predicted throughout the industry to take longer to recover. 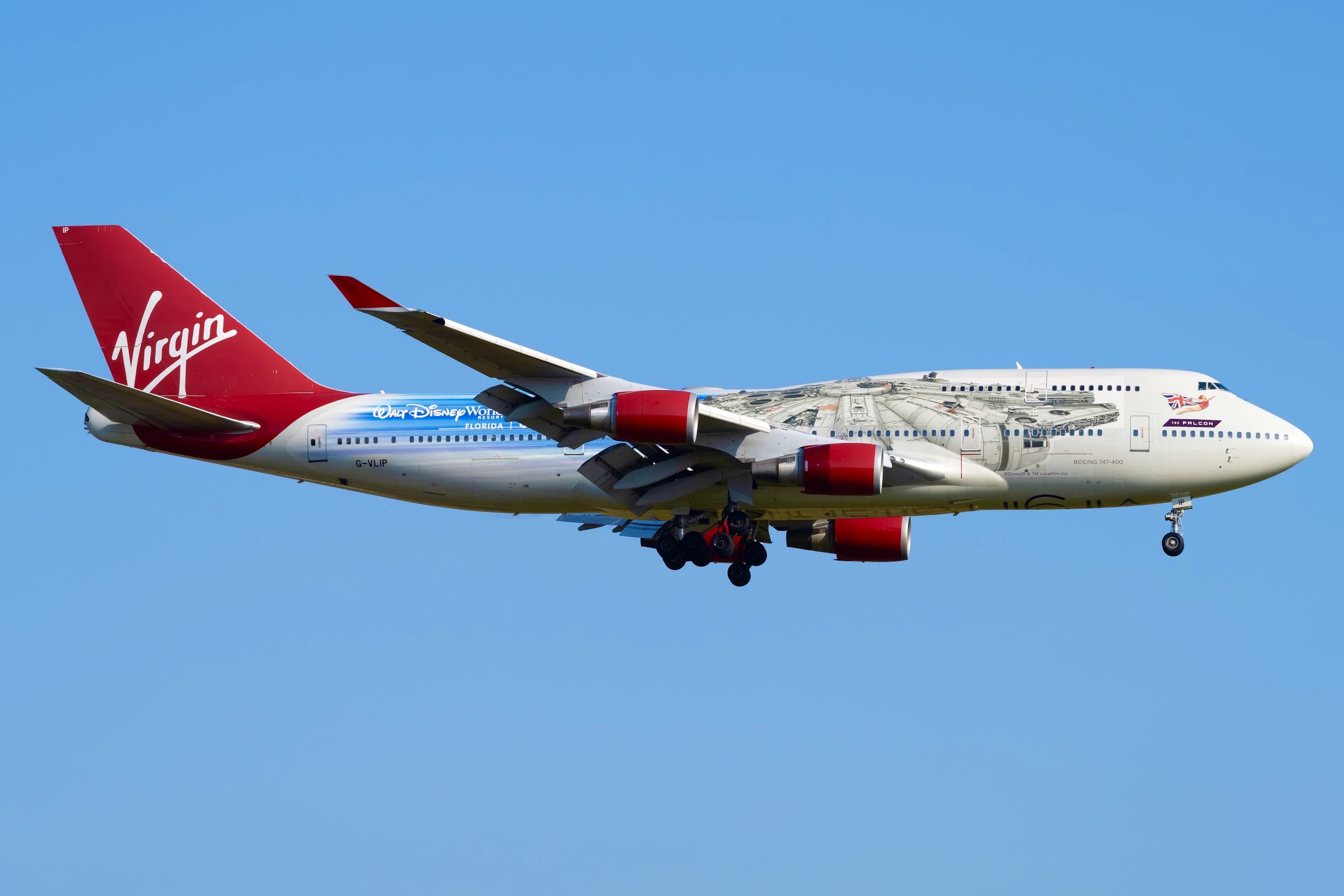 In early April 2020, Virgin Atlantic said that it would suspend flights for a week. As we now know, the suspension lasted far longer, with the airline resuming passenger flights some three months later, on July 20th, 2020. While the fleet was grounded, the airline made some tough decisions. Firstly, it decided to retire its entire remaining Boeing 747 fleet with immediate effect. Alongside job cuts, the airline also revealed that it would be abandoning London Gatwick, an airport that it had called home since day one.

Things are slowly getting better for the carrier. According to RadarBox.com, the airline is currently operating at 42% of pre-pandemic levels, although a fair portion is for freight purposes. The airline recently told Simple Flying that on its first flight using the IATA Travel Pass, only 70 passengers were carried on 787 with 258 seats, giving a load factor of 27%.

Do you think Virgin Atlantic’s wish for a UK-US travel corridor will come true? Let us know what you think and why in the comments below!