One of Britain’s last family-owned hop farms, Townend, still uses donkeys – Herbie and Teddy – to plant its crop each year. The award-winning results are sold to breweries across Britain. The farm, near Ledbury in Herefordshire, has been run by the Andrews family for three generations. Surrounded by 200 acres of hop yards and apple orchards, you can stay at their luxurious self-catering cottage, the Hop Store, which sleeps up to four people. The welcome hamper includes the farm’s own beer and cider.
See townendhopfarm.com. Four nights from £1,295; book at uniquehomestays.com

The flourishing vineyard scene of the South Downs is the focus of a tour by Cycling for Softies, which lives up to its name by offering e-bikes. Sparkling Sussex partners tours at some of the region’s top vineyards – including Ridgeview and Tinwood – with luxury hotel stays (and the company will transport your luggage between them). The e-bikes ensure that you can cover the 117 miles over five days with ease. Expect peaceful lanes through charming countryside, as well as leisurely rides along riverside and coastal paths. The price includes breakfast and dinner each night, plus the vineyard tours.
From £979pp; cycling-for-softies.co.uk 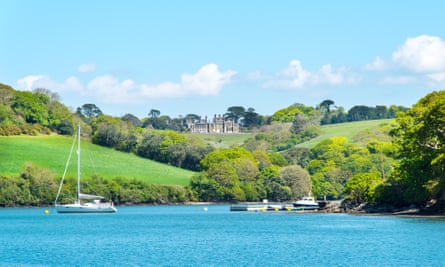 The foothills of Cornwall are home to the UK’s only commercial tea plantation, Tregothnan, near Truro. Planted in 1999, Tregothnan now has more than 150 acres devoted to the reviving Camellia sinensis tea plant. The estate runs masterclasses in tea-growing, along with tuition on sowing, pruning and harvesting. There are also tasting workshops where you can analyse and discuss the different flavours and enjoy lunch and a cream tea – with Tregothnan’s own single-blend brew. Stay at one of their rustic cottages, nestled in ancient plum orchards, on the estate.
Masterclasses from £145, tea growing £235; tregothnan.co.uk 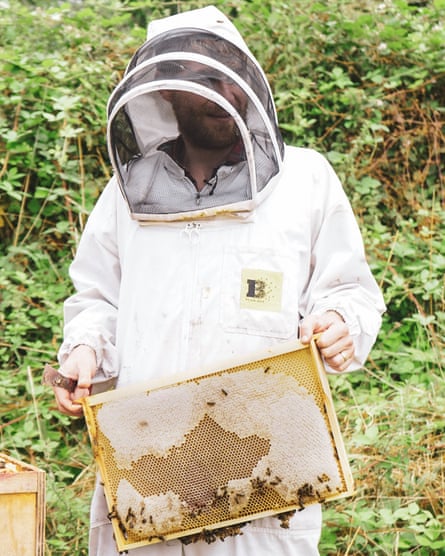 Made since neolithic times, mead is having a 21st century makeover thanks to two brothers in the Wye Valley and their colony of bees. Based in their taproom in Caldicot, there are day-long courses, both in bee-keeping and how to make your own mead – and you get to go home with 4.5 litres of your own efforts. You can buy traditional 14.5% mead or enjoy the farm’s lighter 4% bottled mead and honey-smoked beer for a less heady hit.
Courses start at £65; wyevalleymeadery.co.uk 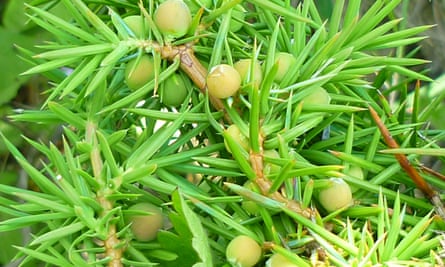 Founded in 2019, We Love Lucid creates group trips where bonding isn’t based around alcohol. Instead, you can bodyboard in Newquay, learn how to make pasties, enjoy tastings of local alcohol-free gin with juniper, grapefruit, blood orange and cardamom, and stay in a hotel on Fistral Beach. There are similar alcohol-free trips to Spain.
Breaks start at £500; welovelucid.com 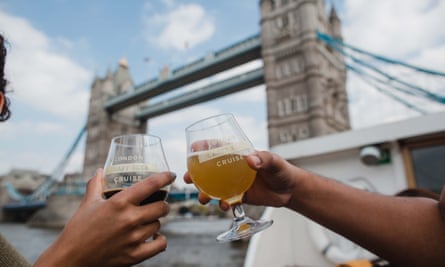 Oktoberfest takes to the Thames this autumn with a unique type of boat trip: a floating beer festival. Sommeliers will be on tap to offer drinkers a range of delicious beer styles, from pale ales to porters, sours to lagers and everything in-between – and to talk you through each one. They will also curate a tempting food menu of charcuterie and cheeses from Neal’s Yard Dairy, along with vegan offerings, too.
Prices from £44; londoncraftbeercruise.co.uk 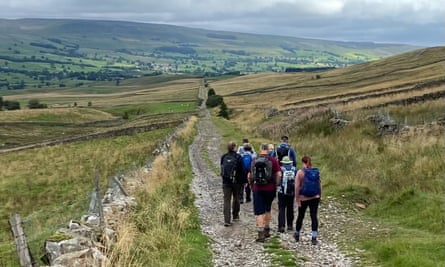 Beer and Boots Walking Weekends are true to their fuss-free name: a group walk focussed on great country pubs. The weekend starts on Friday night with an “icebreaker” pub evening where you get to know your fellow walkers and choose your level of walk for the weekend. On 21-23 October, the break will be based at Strands Inn at Nether Wasdale, a pub and microbrewery in the Lake District. Accommodation is not included but the village has a hotel, bunkhouse and campsite.
Cost £80; walkingweekenders.co.uk 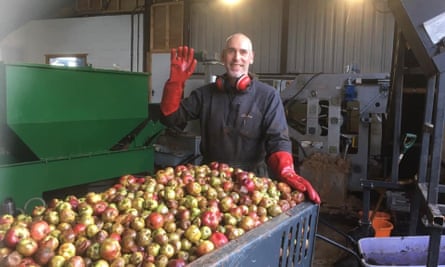 Right now, the apple presses at Ty Gwyn are starting production from this year’s batch of apples. The results, aged for more than a year, have won multiple Good Taste awards. You can soak up the atmosphere, along with a cider or two, in the one-bedroom Yarlington Dairy or their glamping-style Cider Shack with a log-burning stove and sheltered outdoor bath.
Two nights from £290 self-catering; tygwynholidays.co.uk 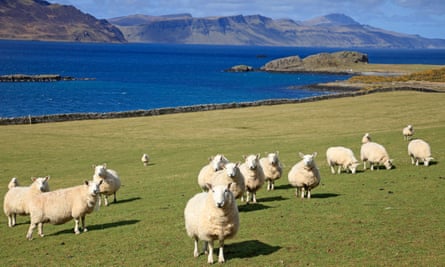 Head over the bridge to Skye and take the short ferry ride to the Isle of Raasay, which started building its own distillery six years ago. While its first single-malt whisky was maturing, a gin was created. Now both spirits are finally available, using water filtered through the island’s volcanic rock. There’s an impressive range of tastings including ones matured in sherry barrels. Tours start at £15 for adults and there are 12 bedrooms in the distillery.
Stays, including breakfast, from £136; raasaydistillery.com 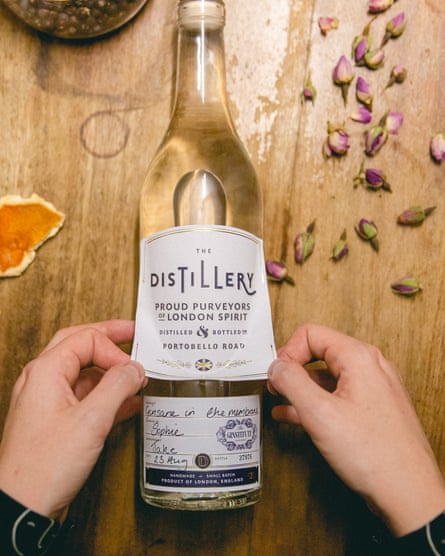 Part of the capital’s culture since the 18th century, gin was mostly distilled in private houses. This hotel in Notting Hill produces its own Portobello Gin from a copper still on site where, as well as citrus and juniper, there’s Indonesian-sourced nutmeg and orris from Italy to bring to the explosion of flavours. And in the hotel’s own “Ginstitute”, guests can create their own gin using a blend of botanicals, as well as sampling some favourite gin cocktails. And, of course, they get to take home a bottle of their own personal blend.
Doubles, room only, from £150; the-distillery.london.