Before vaccines were created for Covid-19, and long before talks of vaccine passports entered the discourse surrounding travel, the most popular solution being discussed in the travel world to the pandemic-related international travel question was the travel bubble, or travel corridor. Airlines have recently been pushing for a travel corridor between the US and the UK, but that plan now looks like it will fail to take off, following the US handing the UK a Level 4 travel advisory. Here’s everything you need to know about that story.

US – UK Travel Bubble – What Travelers Need To Know

Agreements that would see smoother, streamlined travel between the two or more countries involved, some travel bubbles have become successes and beacons of hope, such as the one between New Zealand and Australia which allows travelers to move between the two countries without having to quarantine upon arrival. Some, on the other hand, have failed to even get started. 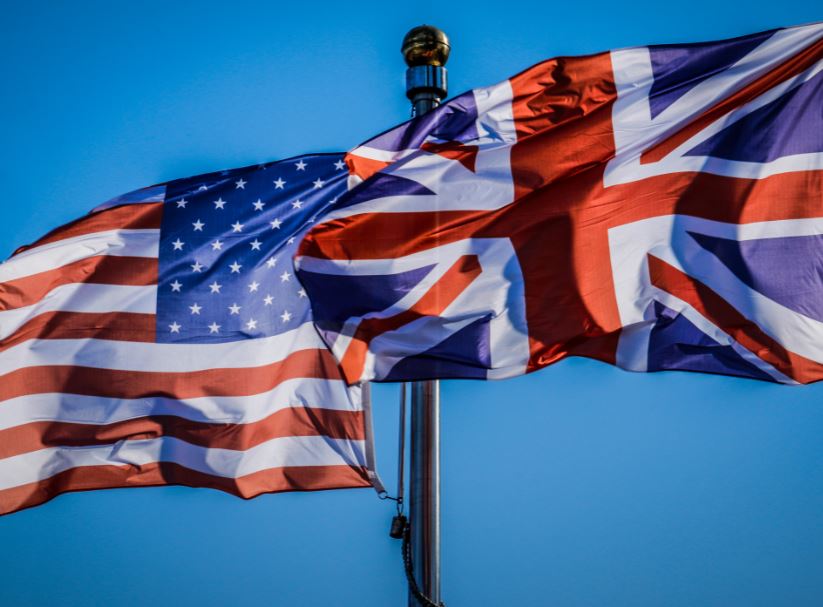 Prominent airlines British Airways and Virgin Atlantic are two of the airlines leading the charge for the establishment of a travel corridor between the two countries. Virgin Atlantic’s CEO Shai Weiss highlighted the opportunity for a travel bubble to be made, stating that he felt the proposed May 17th date for the UK restarting international travel would provide enough time for conditions to be met. However, recent developments suggest that the proposed US-UK travel bubble could be set to burst. 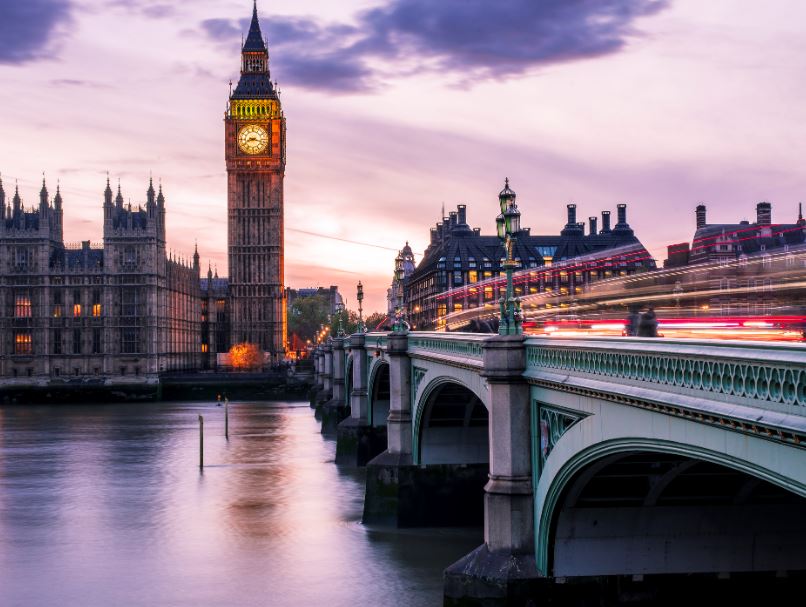 On April 20th, the US Department of State issued the UK with a Level 4 travel advisory. The US travel advisory system is designed to warn American travelers of the risks associated with traveling to particular destinations. By designating the UK as a Level 4 country, it has handed the country its strictest possible level, which warns travelers “Do Not Travel”. 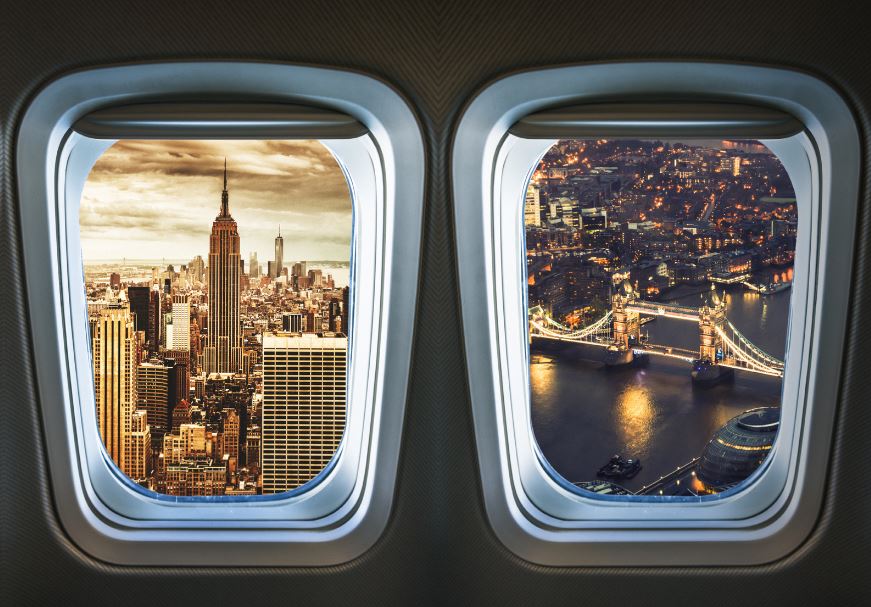 Reports in the US had suggested that President Biden had been considering removing the travel ban in May due to the encouraging start that both countries have made towards vaccinating the public. Just this week in the UK, Transport Minister Grant Schapps revealed at a seminar that he was working towards establishing a travel corridor between the two countries with officials in the US. 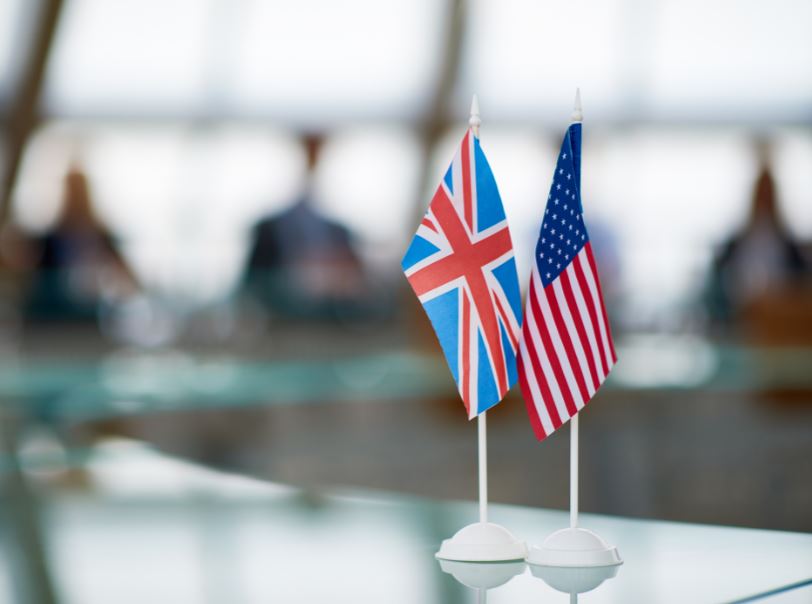 Whilst the travel corridor isn’t officially dead and buried yet, the news is bound to be a blow to the scores of Americans and British travelers who had looked to mark the end of their lockdown with a trip across the pond. The US is the most popular destination for British travelers outside of Europe, whilst the UK is the third-most visited country for American travelers. It is also sure to have a negative financial impact; analysis suggests that delaying travel between the two countries until September could cost $76 billion in trade, and $4 billion in tourism GDP. 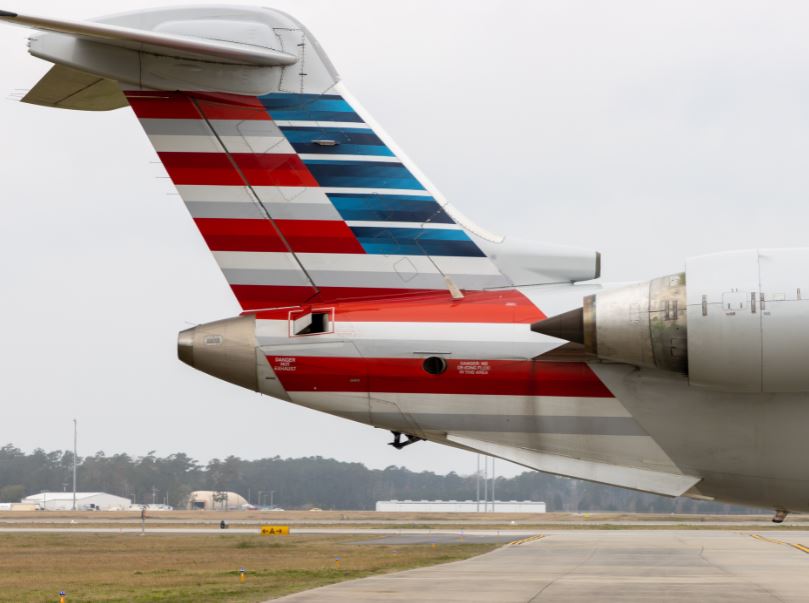 Other Level 4 Warnings – Information For Travelers

The United Kingdom wasn’t the only country designated as a Level 4 country in the past week. More than 130 countries have found themselves with that tag due to the increase in the perceived epidemiological threat that Covid-19 offers. 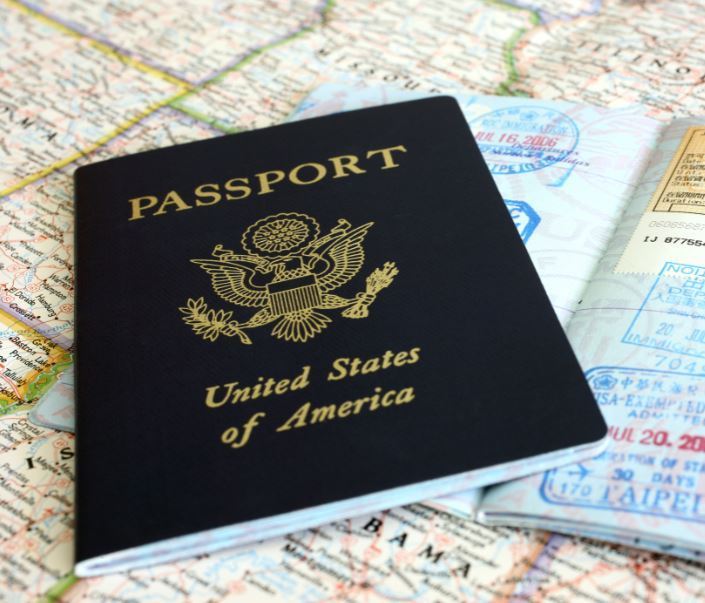 The Level 4 warning was issued to several countries that Americans are fond of traveling to, including the Dominican Republic and Mexico. Whilst not a travel ban, it is sure to make travelers think twice about where they are heading this summer. 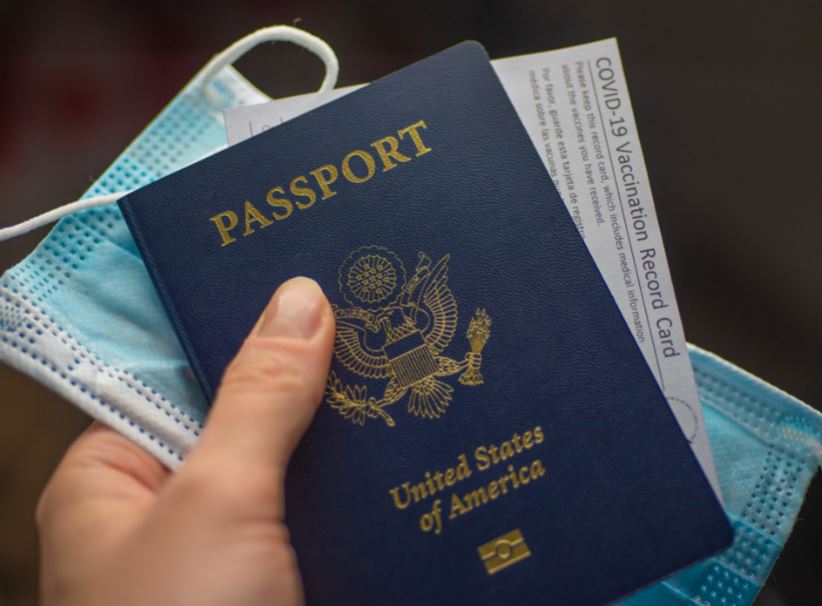 Top 10 Family Friendly Things To Do In New York City