Despite Canada, the UK, and the EU opening up their borders to Americans, the U.S. government says they won’t be reciprocating anytime soon.

The U.S. put on a ban on foreign travelers from the EU, UK, and other countries in March 2020 after the pandemic began, which has not yet been removed despite immense pressure from outside groups.

Earlier this summer, the Whitehouse announced they were forming an expert working group who would look at resuming international travel with Canada, Mexico, the EU, and the UK. 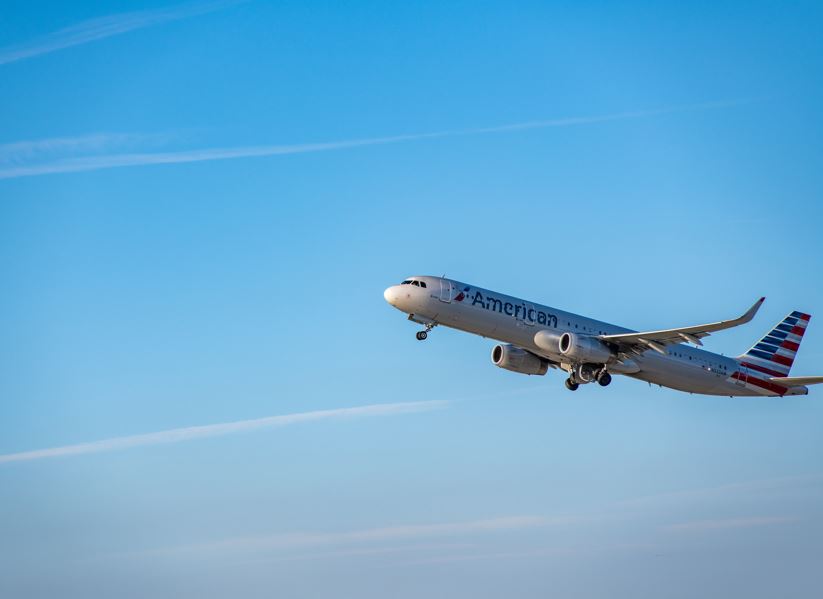 However, this week a Whitehouse official reported that they will not lift any existing travel restrictions in the foreseeable future due to concerns regarding the highly transmissible Covid-19 Delta variant, which is causing new restrictions globally.

According to Reuters, senior White House officials had a meeting late Friday where they decided the rising number of coronavirus cases in the U.S. would mean existing foreign travel restrictions would remain in place. 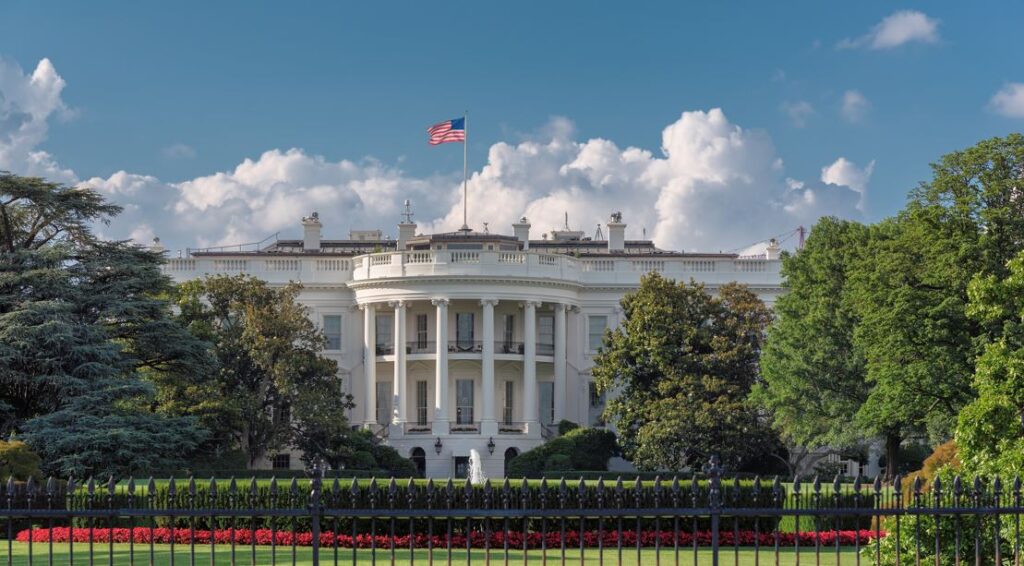 “Given where we are today … with the delta variant, we will maintain existing travel restrictions at this point for a few reasons,” White House press secretary Jen Psaki said at a press briefing Monday.

“The more transmissible delta variant is spreading both here and around the world. Driven by the delta variant, cases are rising here at home, particularly among those who are unvaccinated and appear likely to continue in the weeks ahead.”

The delta variant now accounts for about 83% of Covid-19 cases in the U.S. and has led to a spike in cases in the last two weeks, causing some states to reimpose their mask mandates. 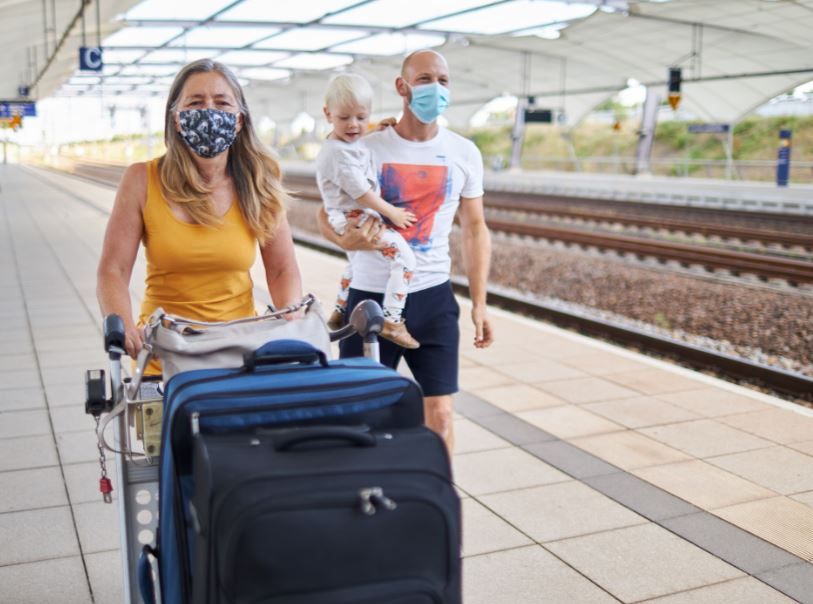 Despite rising cases, the UK just proposed that they would remove quarantine restrictions on U.S and E.U tourists in a bid to save its tourism industry. While many were hoping for a UK-US travel corridor this summer, it looks like it will only be one-way.

Similarly, most European countries have opened up their doors to American travelers, some even accepting unvaccinated travelers.

Canada also recently announced that they would allow vaccinated American tourists in as of August 9th. Still, just days after, the U.S. decided to extend the land border closure with Canada and Mexico for another month until August 21st. 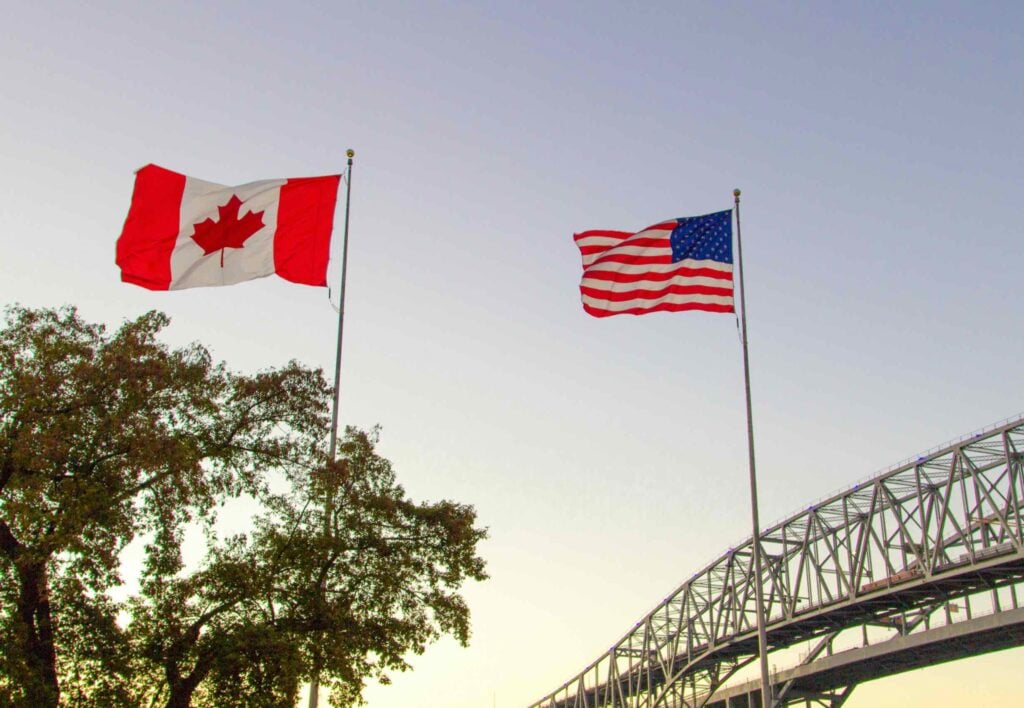 However, both Mexicans and Canadians can travel to the United States via plane with a negative Covid-19 test. EU and UK citizens remain banned, along with these other countries.

While the UK and EU are open to American travelers, the Centers for Disease Control and Prevention recently said that Americans should avoid travel to the United Kingdom because of a spike in coronavirus cases, issuing a level 4 warning along with Spain and Portugal. 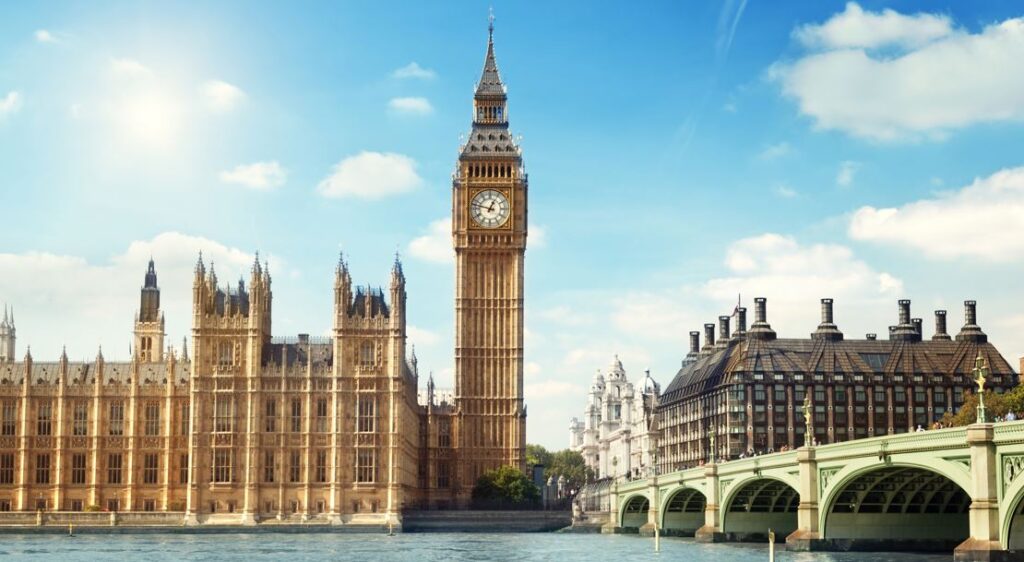 When Will The U.S. Drop The Travel Ban?

When Psaki was asked if the government would drop travel restrictions if airlines adopted vaccine passports or vaccine mandates, she said there are “ongoing working groups” focused on how to reopen international travel into the U.S.

“There are a range of topics in those discussions that are ongoing,” Psaki said.

“The president receives regular briefings on them, but we rely on public health and medical advice on when we’re going to determine changes to be made.” 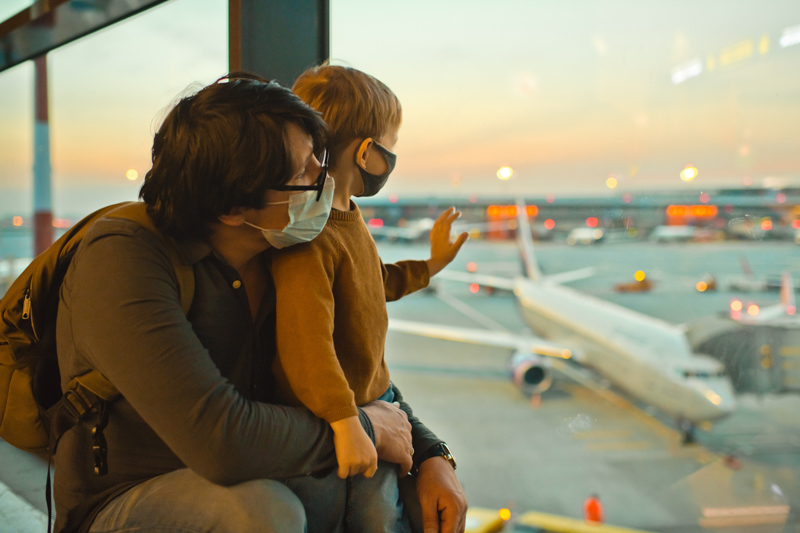 Travel groups are still putting pressure on the U.S. government to remove travel restrictions, as they believe it can be done safely, even with the Delta variant. After the news, U.S. Travel Association Executive Vice President of Public Affairs and Policy Tori Emerson Barnes said:

“Given the high rates of vaccination on both sides of the Atlantic, it is possible to begin safely welcoming back vaccinated visitors from these crucial inbound markets.”

“We respectfully urge the Biden administration to revisit its decision in the very near term and begin reopening international travel to vaccinated individuals, starting with air corridors between the U.S. and nations with similar vaccination rates.”

Travel Insurance That Covers Covid-19 For 2021

England Reopens For Tourism To Vaccinated U.S. And EU Travelers