A new report by OAG, a travel industry data platform, has determined the most connected international airports worldwide. The report, dubbed Megahubs 2022, revealed the United States claimed the top 7 spots for the most connected international airports. This year has shaken up the airport industry as the world crawls out of the pandemic, and U.S. airports have overtaken many airports from all over the world when compared to 2019’s Megahubs.

Why Has The U.S. Taken Over Rankings?

Covid has changed nearly every facet of society, and aviation is no exception. Every country emerged from the pandemic on its own terms and at its own pace. As a result, this year’s rankings look significantly different than the pre-pandemic year of 2019’s list. The U.S. dominates this year’s list thanks to its strong domestic connectivity. As the world began to reopen, the U.S. has seen a strong year in domestic travel and has significantly more airports than most other countries.

Even though many international destinations were closed for different parts of the year, the U.S. witnessed a strong travel rebound within its borders while other countries debated their reopening strategies. 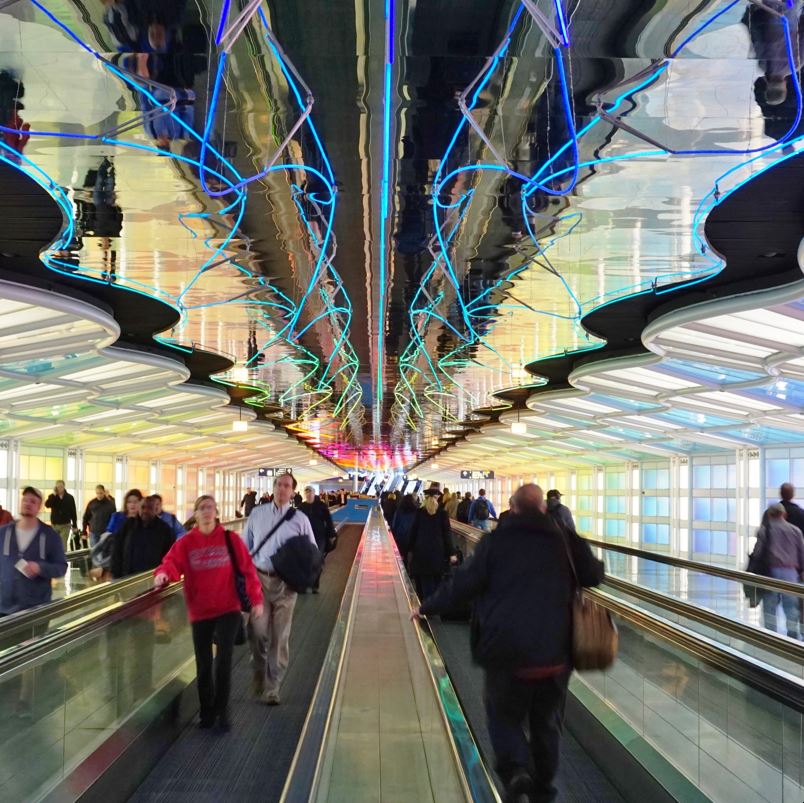 What Were The Top 10 Most Connected International Airports? 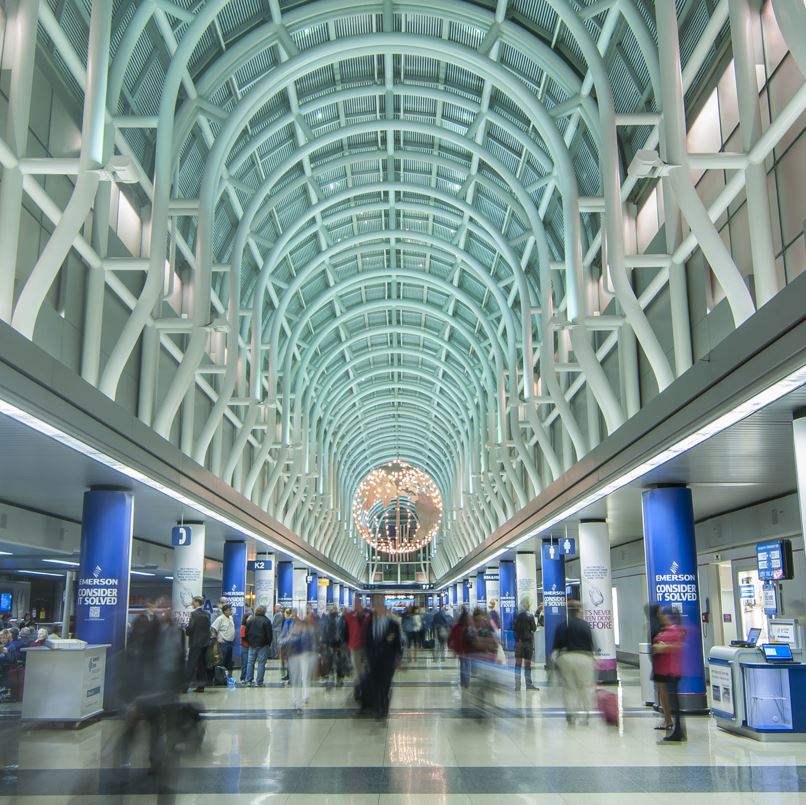 Which Airports Were Overtaken?

The most connected international airport in 2019 was London Heathrow (LHR), which slipped down to 22nd this year. This isn’t too surprising considering the chaos Heathrow has gone through this summer. At one point, London Heathrow even demanded airlines stop selling tickets so that it could deal with the mess. 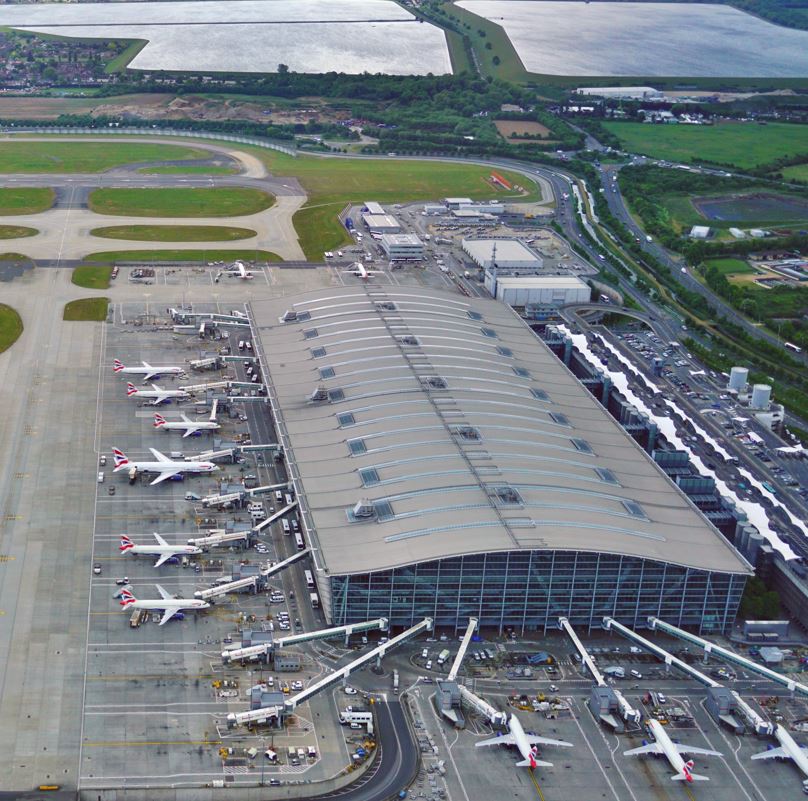 Other notable airports that have fallen out of the top 10 list since 2019 were Frankfurt Airport (FRA) and Amsterdam Schiphol Airport (AMS), which ranked 2nd and 4th in 2019, respectively. Amsterdam was considered Europe’s capital of airport chaos this summer, and Frankfurt was likewise affected. In June, Amsterdam Schiphol had lines so long that they snaked out the building due to security staff shortages. 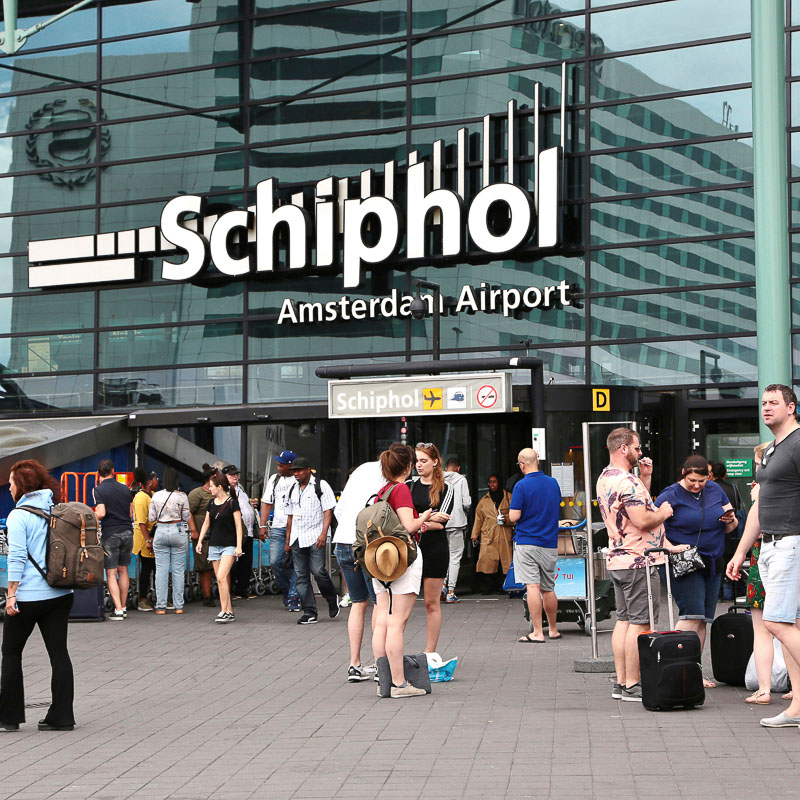 As a result, Amsterdam Schiphol reduced its capacity by 11%, for a total of 541,000 seats lost. Frankfurt reduced capacity by 7% for a total of 253,000 seats lost. Consequently, Amsterdam fell to 31st on the list for 2022, while Frankfurt fell to 30th. Airports that once led the globe for international connection have now fallen so far in rankings they don’t even appear in the top 25. As the world continues to move on from the pandemic, perhaps they will climb to the top in subsequent years. For now, however, the U.S. dominates. 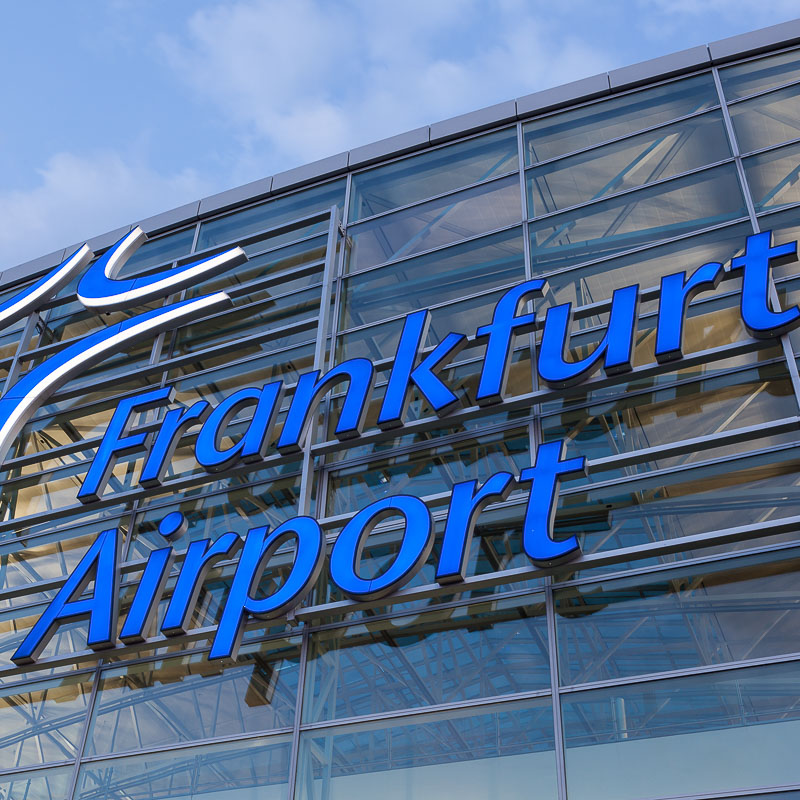 OAG went beyond simply listing the most connected international airports in their report. The travel data company also listed the top 25 low-cost Megahubs. Suppose you are on a budget for your next trip and happen to live near any of the airports listed below. In that case, you can rest assured knowing you will have plenty of destinations to choose from while flying with a low-cost carrier. Note, the list below excludes the international airports mentioned, hence the missing sequential numbers. 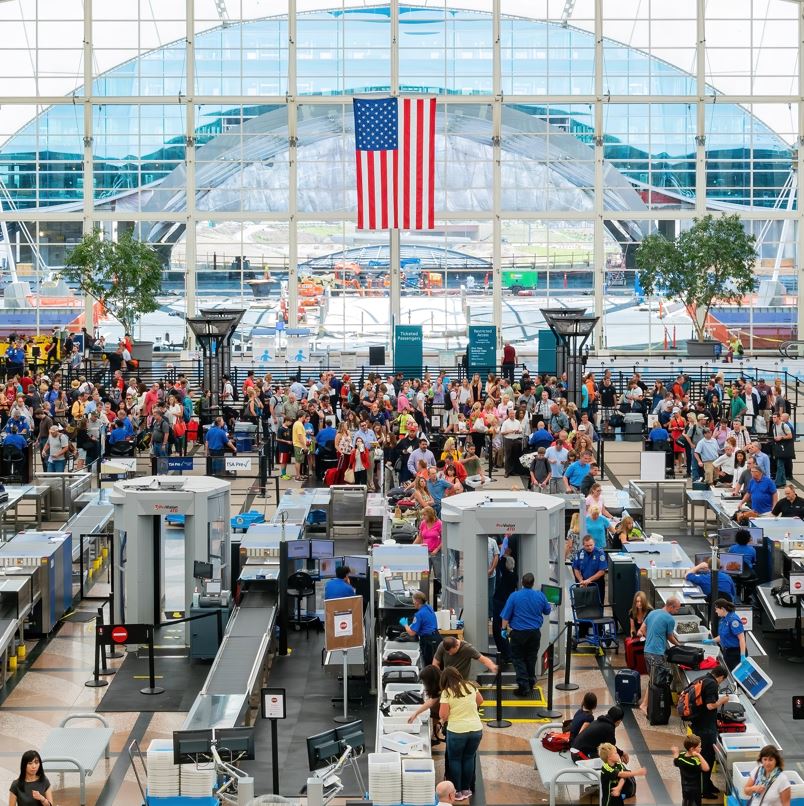