Hurricane season is not over yet. As Hurricane Ian caused devastating damage in Florida and parts of the Caribbean, the next storm is already approaching the Mexican Riviera.

According to the National Hurricane Center, Tropical Storm Orlene has been steadily building in the past few days and is expected to reach Hurricane force by Friday.

Again, this spells bad news for people looking to go on a cruise in the coming days. With Orlene now situated southwest of the Mexican Riviera, several cruise ships will likely be affected and could face itinerary changes or even cruise cancelations.

The eastern Pacific is the next area where a tropical storm is threatening to cause disruptions to cruises. Tropical Storm Orlene is moving in a northwest direction towards the Mexican Riviera.

The storm is on a direct path to the Mexican Riviera, with the heavy swells in the area making an impact on cruises more than likely in the coming days. Maximum sustained winds have increased to near 45 mph (75 km/h) with higher gusts. Additional strengthening is forecast, and Orlene is expected to become a hurricane by Friday night, says the National Hurricane Center.

The large swells generated by Orlene will affect the coast of southwestern Mexico and the extreme southern portion of the Baja California peninsula by this weekend. Precisely the area where cruise ships sailing from Southern California typically operate.

Cruise ports likely to be impacted include Mazatlan, Cabo San Lucas, and Puerto Vallarta. This would mean that cruise ships visiting the area between Friday, September 30, and Monday, October 3, will likely see some effects from the storm. Whether that will mean diversions, itinerary changes, or cancelations is hard to say at this point.

What is certain is that the entrance to the Sea of Cortez, where the cruise ports are located, is fully open to the swells coming in from the Pacific Ocean, making sailing in the area potentially hazardous.

Several Cruises Could be Affected

Tropical Storm Orlene could become a Hurricane by Friday. With cruise companies, naturally, choosing safety over uncertainty, the following cruise ships could be affected in the coming days.

Royal Princess is scheduled for two calls in the area over the next few days. On October 1, the 142,714 gross tons Royal-class cruise ship is due in Puerto Vallarta. On October 3, the cruise ship is expected to make a call to nearby Mazatlan.

The ship also has an overnight call scheduled in Cabo San Lucas on October 4, although the storm will have likely passed by that time. 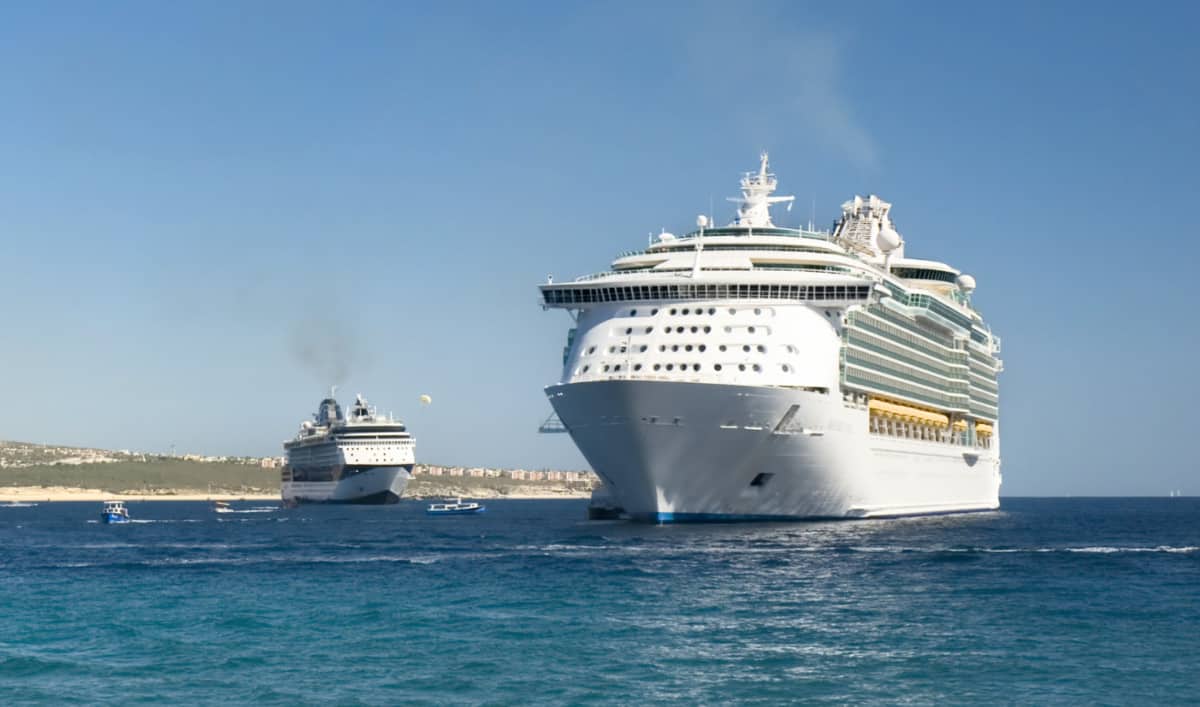 Another Princess Cruises cruise ship scheduled to be in the area is Sapphire Princess. She is currently sailing a 10-night Baja Peninsula & Sea of Cortez cruise, with the ship already in the area. She is scheduled to make a call to Puerto Vallarta on October 1, when Orlene is forecasted to have strengthened into a hurricane.

Celebrity Millenium is due to sail from San Diego, going south to the Mexican Riviera, with a first call scheduled to Puerto Vallarta on October 3. The ship will likely have to deal with heavy swells while sailing south and could see more effects from the storm while in transit.

Disney Wonder sailed from San Diego yesterday, September 28, and is due in Cabo San Lucas tomorrow. With only one day in port and heading back to San Diego afterward, the effects on this cruise ship could be minimal.

Read Also: Updates on Cruise Itineraries Due to Hurricane Ian

Tropical Storm Orlene is expected to make landfall by Saturday or Sunday in the area around the major cruise ports. Stay tuned to Cruise Hive as we continue to track the storm and keep you updated on further developments. 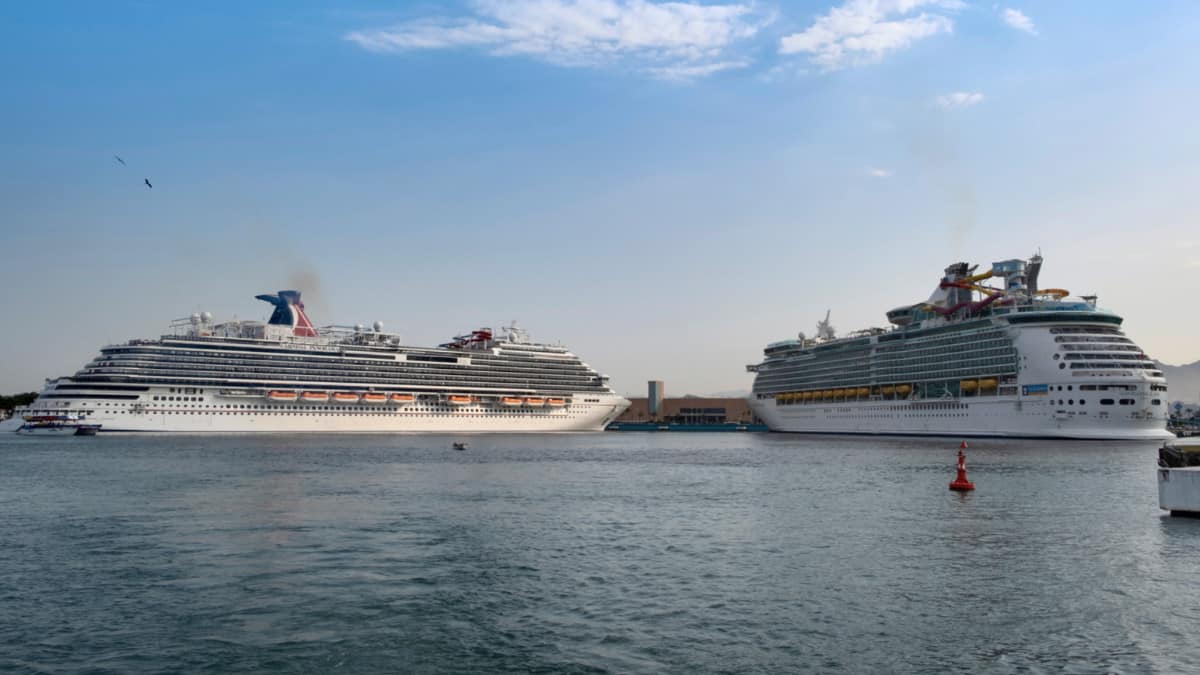