We may have entered an endemic stage of the pandemic where border restrictions no longer, but a different kind of travel woe has followed us here: waves of flight delays and cancellations. In fact, one airport, in particular, has been named the worst in the U.S. for disruption, with over 10,000 flights canceled in the recent twelve-month period.

The virus may have ceased being a concern in the States, but as we have witnessed firsthand over the summer, the travel industry is not at all prepared for the surge in bookings resulting from the tourism relaunch. Over in Europe, the epicenter of the chaos, airports went as far as introducing daily flight caps and banning layover travelers at different stages of the crisis.

America’s performance wasn’t much better, and now we have a verdict:

The Worst Performing Airport In The U.S. Is… 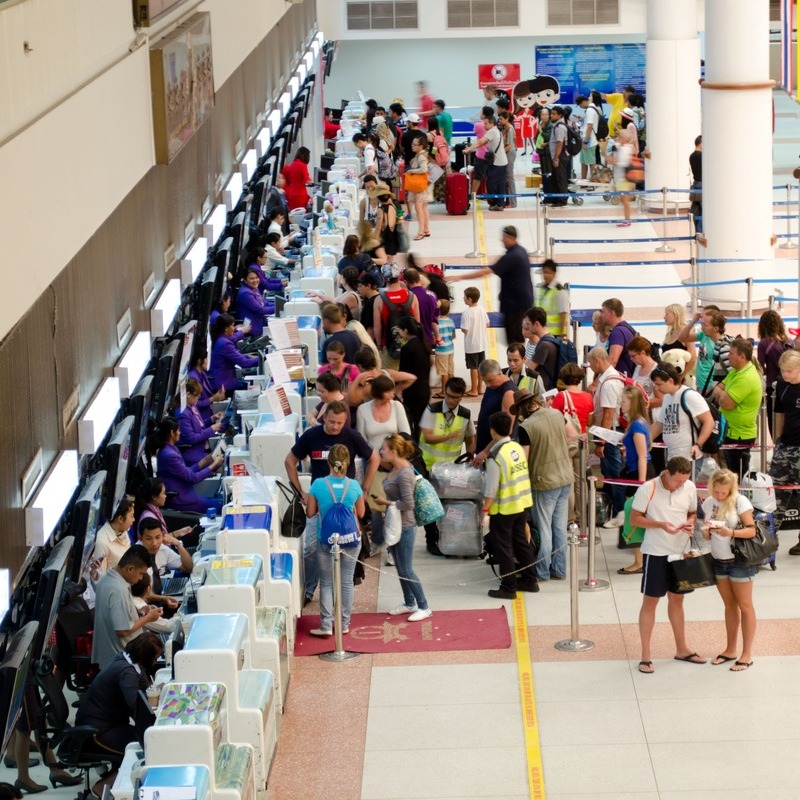 Things might have improved since, especially during the fall, while arrival numbers remain lower than in summer and the once-volatile airfares are stable. However, moving into winter, we should prepare for the worst as prices could see new hikes, and a record number of Americans will be heading en masse to the nearest airport for their long-awaited beach break.

Airports could become overwhelmed once again due to potential staff shortages and other operational challenges. These have plagued not only airports but also American carriers throughout summer, and it may turn into a recurring issue every time we approach a new peak travel season and demand skyrockets.

Don’t Forget Travel Insurance For Your Next Trip!

Plans starting at only $10 per week 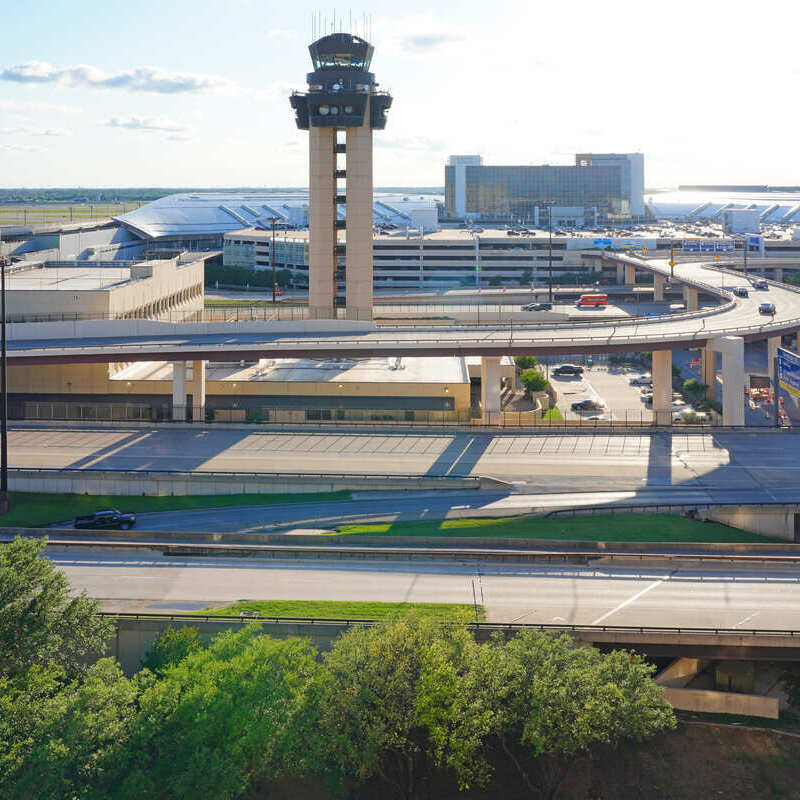 In this case, travelers must take extra precautions when transiting these hubs based on their cancellation rates: 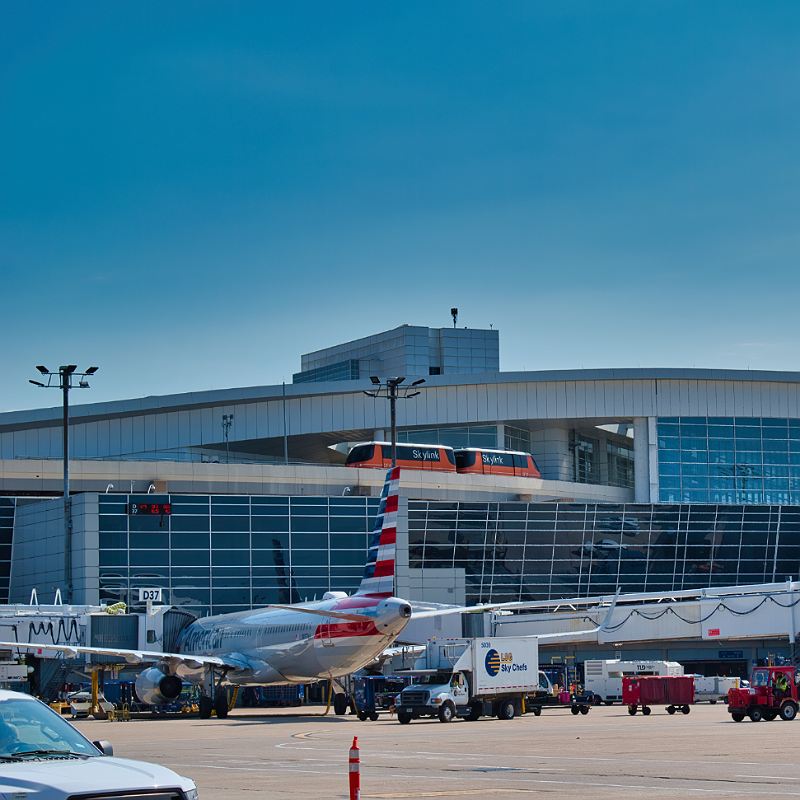 More Than 10,000 Flights Canceled In Dallas

The list was compiled by Price4Limo, who looked at data gathered from the Bureau of Transportation Statistics between June 2021 and June 2022. According to them, Dallas/Fort Worth is the worst-performing airport in the United States when it comes to cancellation rates, having slashed a total of 10,612 flights, or roughly 3.4% of its schedule. 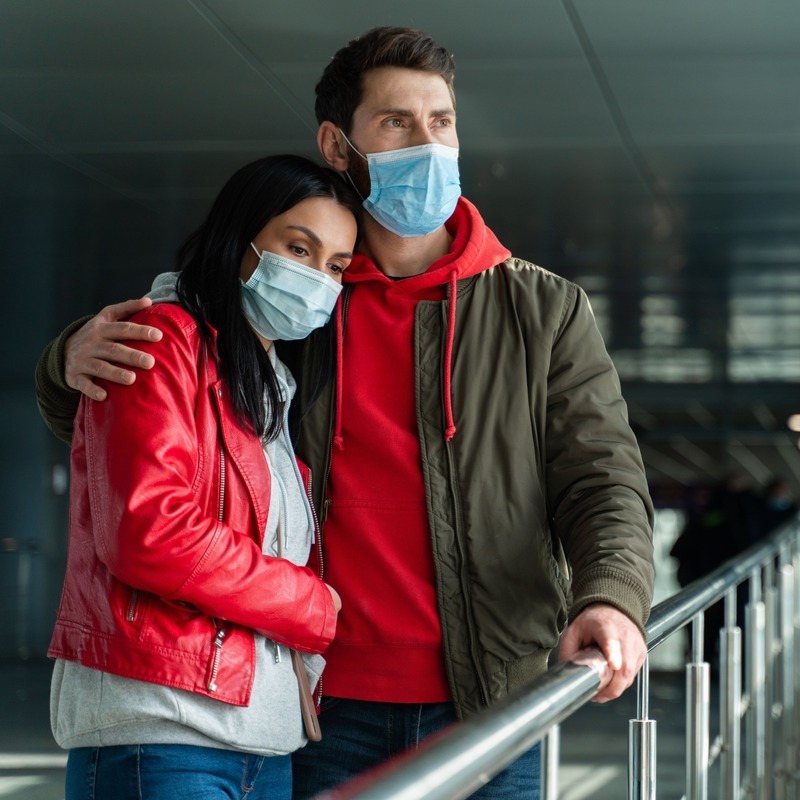 Most cancellations took place at the height of the summer travel chaos when airports across the country were struggling to cope with staffing constraints and a sudden, sharp increase in the number of international travelers. Besides the cancellation of thousands of flights, DFW more than 57,400 others did not leave as scheduled.

When it comes to delays, Dallas/Fort Worth had the second worst performance in America, beaten only by Denver, where 61,617 of planned departures were axed – more than a fifth of the entire schedule. Chicago O’Hare occupies the third position, with a total number of flights canceled reaching 53,641 throughout the period, or three out of every 100. 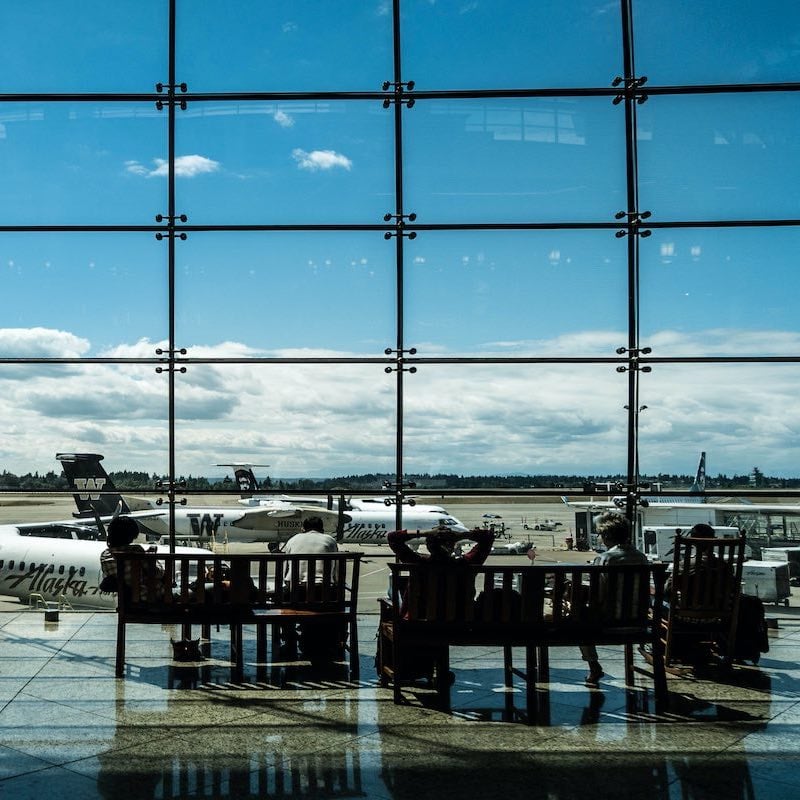 Regarding delays, 18.1% of flights departed later than they should have, placing O’Hare at number two on the alternative ranking. Overall, the worst airports for both flight delays and cancellations have been DFW, ORD, and DEN. In spite of charting in a different order, they still dominate the top three on both rankings.

Some of the most reliable airports were, naturally, the ones placed lower on the list, such as HNL, where only 544 planned services were cut within the time frame, SJC, with fewer than a thousand grounded flights, and PDX, with a cancellation rate of only 1.6%. Those ranked at numbers six, eight, and ten, respectively. 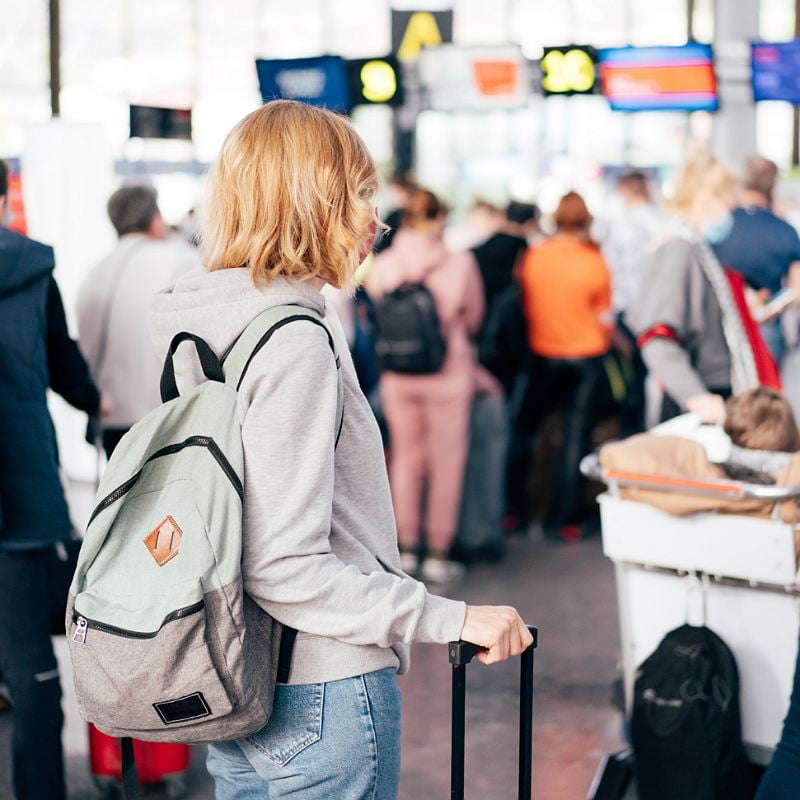 How To Prepare For The Upcoming Travel Season

Sadly, there is no way of knowing which flights will be canceled this upcoming winter or which airports will be hit the hardest: whether we will see a similar ranking in the future or the IATA codes enlisted will swap places/be replaced by others. On the other hand, there are steps you can take to minimize disturbances and any financial burdens when they do occur, such as: