It has been a chaotic summer for airports and airlines, with thousands of canceled flights, routes being cut, and some airports even capping daily flights. Pent-up demand from two years of Covid has collided with short-staffed airlines to create a perfect storm of travel chaos. Based on data from Cirium, an analytics company focused on aviation, the three U.S. airlines that have had the most delays in the past month are Allegiant Airlines, JetBlue, and Southwest Airlines.

The data was collected between June 4th and July 3rd and measured the percentage of flights with on-time performance for ten different airlines based in North America. Allegiant Airlines had 39% of their flights delayed, JetBlue had 36%, and Southwest Airlines had 29%. In this case, higher percentage indicates worse performance, meaning Allegiant was the U.S. airline with the most delays for the period measured.

Allegiant: #1 Airline With The Most Delays 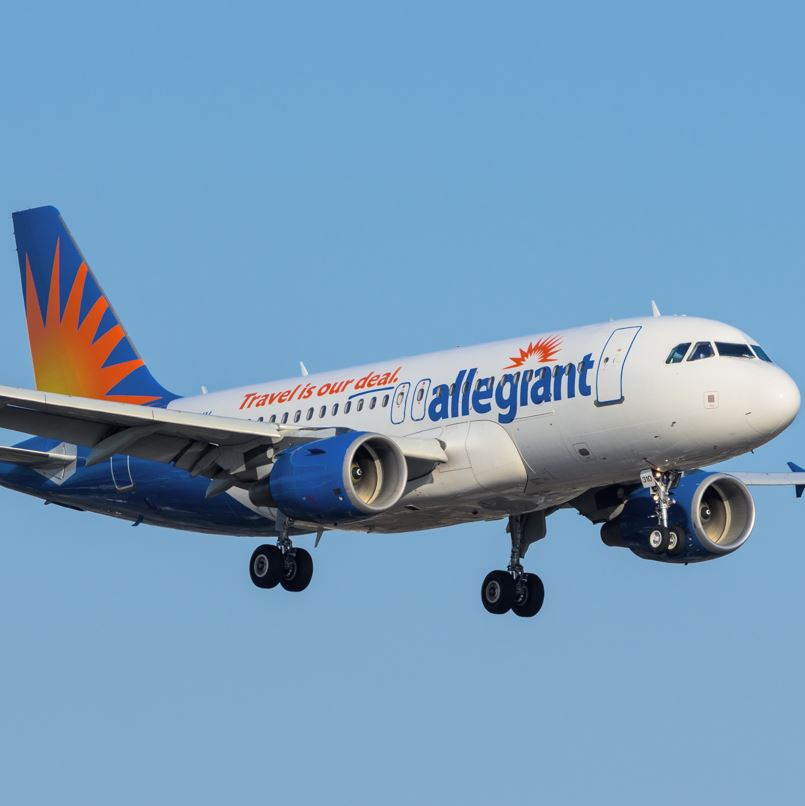 Allegiant Airlines was the most affected airline with 39% of their flights delayed. Drew Wells, Senior Vice President of Revenue at Allegiant, stated in a press release that the company saw a rise in Covid cases in mid-May, which resulted in a string of flight cancellations due to a reduction in crew members available to fly. And while Covid has undoubtedly played a role in cancellations, the airline has also had to be forced to make cancellations due to a labor shortage. “Earlier this year, due to market conditions, including industry-wide staffing shortages and high fuel prices, we proactively made some capacity reductions to our summer schedule,” said Allegiant in a statement regarding cancellations of flights to Mesa, Arizona.

JetBlue: #2 Airline With The Most Delays 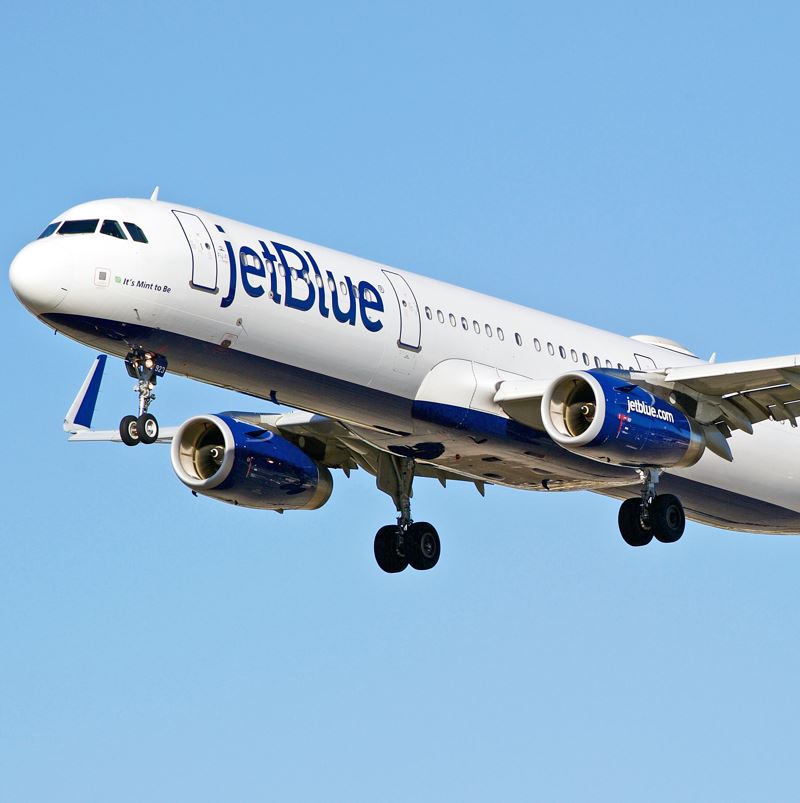 JetBlue struggled with delays and nearly had the same percentage canceled as Allegiant with a total of 36% of JetBlue’s flights delayed. JetBlue has also seen issues with staffing, a trend that seems to be hitting almost all industries. In April, the airline announced that it would be cutting its summer schedule by more than 10% of its originally planned flights. In the press release, JetBlue states that their training facility in Orlando is operating at max capacity and that having a solid in-flow of pilots is a focus. 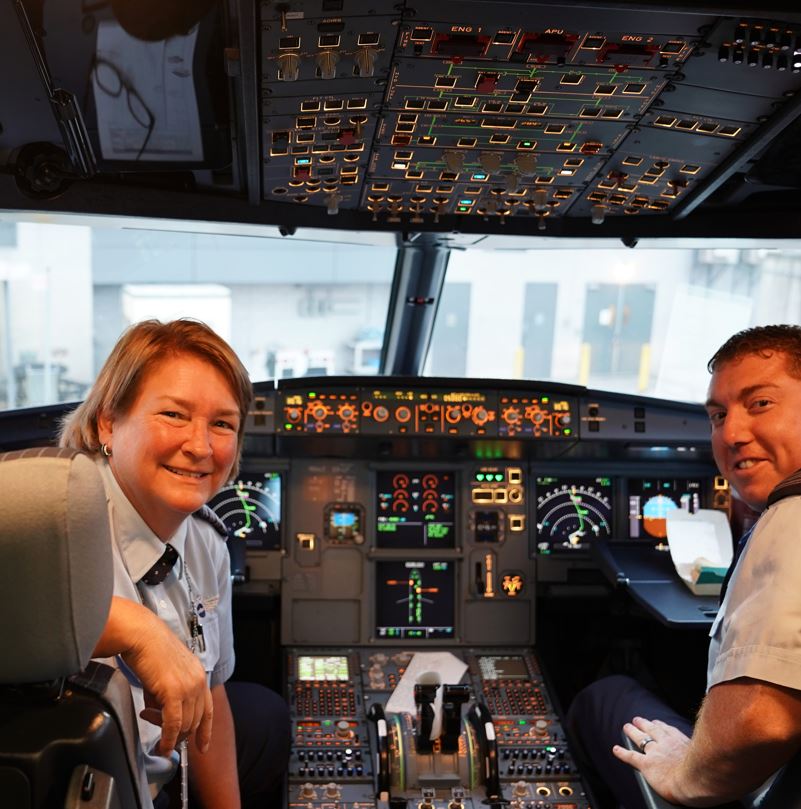 The company has had trouble attracting and retaining pilots, and the pilot union leadership at JetBlue even issued a vote of no confidence on April 25th for the executive overseeing system operations and airports. Captain Chris Kenney, the chair of the JetBlue unit at the Air Line Pilots Association, said in a statement that the union is seeing disruption in operations at all levels. He went on to say that while customers’ flights are being canceled, JetBlue pilots are also feeling the pain and spend hours on hold with the airline to figure out if they even have a place to sleep for the night.

Southwest Airlines: #3 Airline With The Most Delays 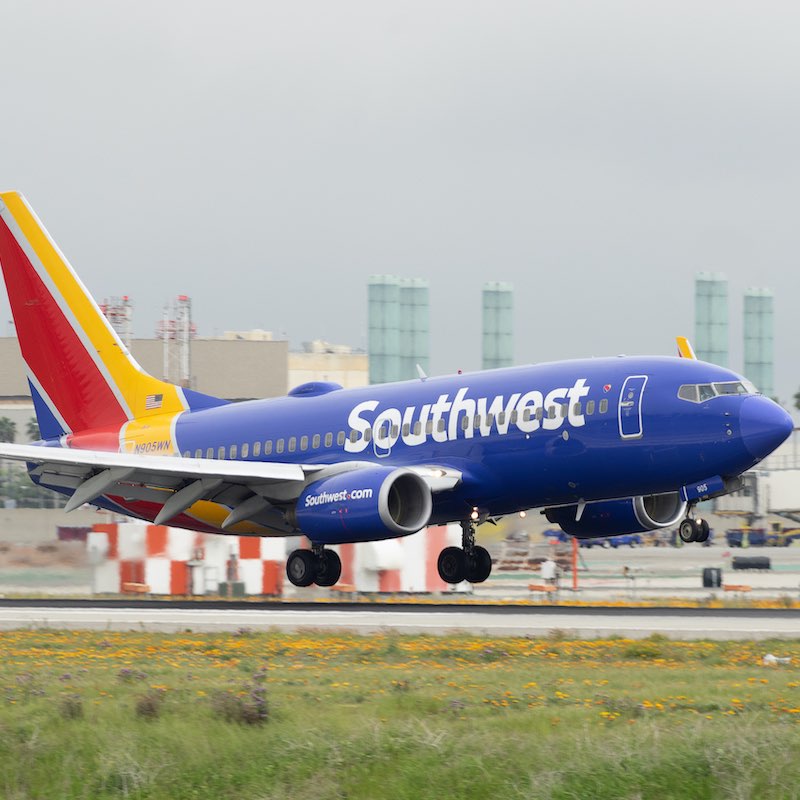 Southwest performed better than Allegiant and JetBlue, but still had 29% of their flights delayed. Southwest made headlines a few weeks ago when nearly 1,300 demonstrators with the Southwest Airline Pilots Association (SWAPA) protested at the Dallas Love Field Airport. The pilots were protesting for more stable scheduling and updated contracts. Captain Case Murray, SWAPA President, stated that the company’s pilots are getting sick of saying ‘I’m sorry’ on every flight. With constant delays and even cancellations, the pilots are not able to operate their flights. 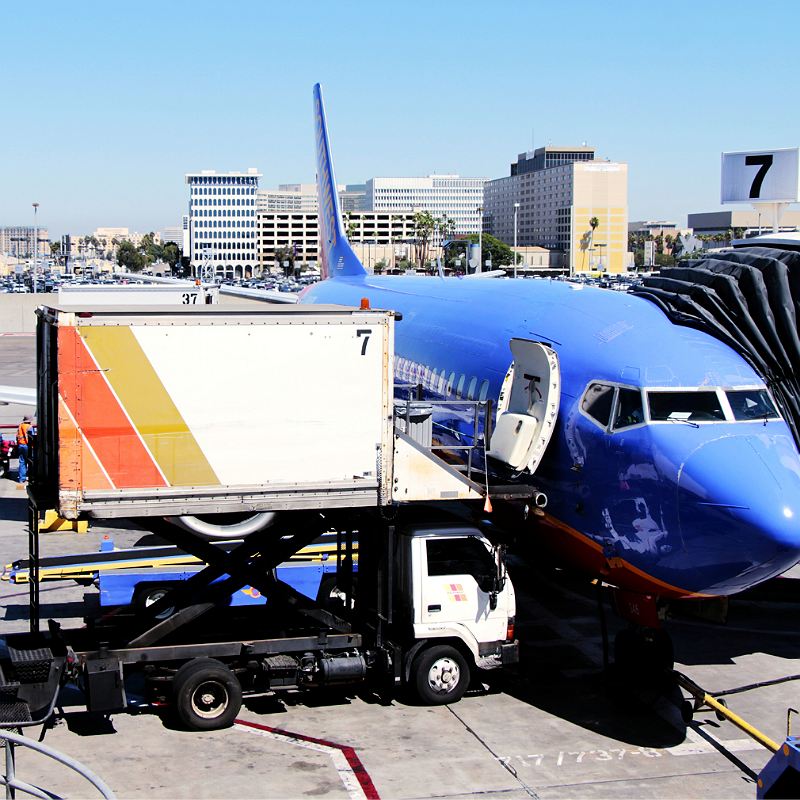 The airline cut almost 20,000 flights from its summer schedule to deal with the surge in travel demand. The company also increased its hiring plans, aiming to hire 10,000 new workers by the end of the year. Southwest Airlines CEO Bob Jordan stated on April 28th that he was “cautiously optimistic” of the company’s ability to operate the flight schedules for the rest of the year after the cuts. The latest data shows he was right to be cautious. 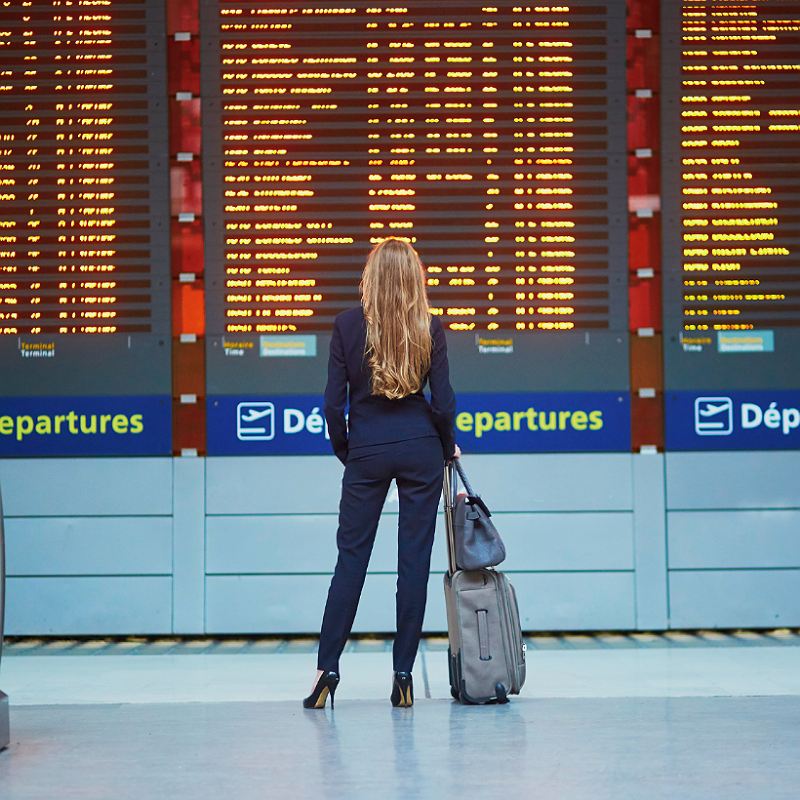 Those planning to travel this summer should prepare for the worst and hope for the best. While cancellations and delays have run rampant, not all travelers have seen their itineraries ruined. Knowing your passenger rights, being prepared to stay an extra night or two at your destination, and staying positive amid the chaos are some of the best ways to make it through this chaotic summer travel season.