Certain places top the list of must-see destinations thanks to their famous landmarks, renowned cuisine, and often-shared Instagram photo ops. But heading to a spot that’s off the beaten path and less widely recognized can be equally exhilarating—especially if you don’t have to wait in long lines or compete for a spot on the beach. There are certain small towns in the U.S. travel experts consider to be “underrated” that you should add to your bucket list. Read on to find out which six spots don’t get enough credit.

READ THIS NEXT: The 6 Cutest Small Towns on the East Coast.

The Most Underrated Small Towns in the U.S.

Head out west and you’ll find an undervalued small town nestled in the center of Wyoming.

“With lots of history (including the actual bar where Butch Cassidy was known to frequent) and a world-class dinosaur museum, the town also features one of the best state parks that is always hosting events in addition to featuring a small bison herd and incredible views of the surrounding area,” Harvey says.

The quaint and cool spot is sometimes overlooked as it’s near both Yellowstone National Park and Grand Teton National Park, she says, adding that “most travelers breeze right past and spend time in places like Jackson or Cody instead.”

However, Thermopolis is well worth a visit and Harvey asserts that you’ll probably need more than one day to see all that the town has to offer. 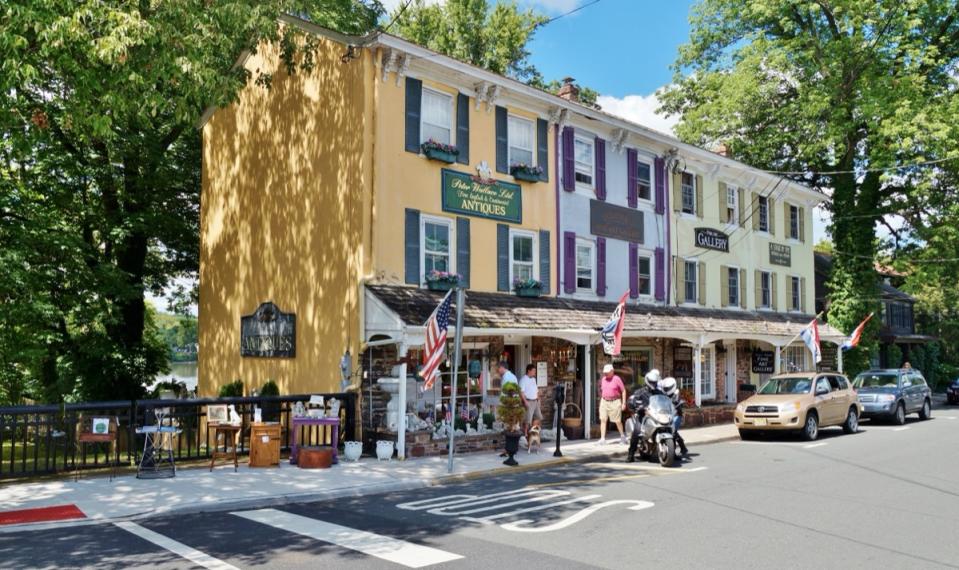 Another spot that doesn’t get its due is the picturesque town of Lambertville, New Jersey.

“Although less than 4,000 people reside in Lambertville, the historic town packs a punch,” Madelyn Driver, travel blogger behind That Getaway Girl, explains. “Their downtown area is extremely walkable, and features quaint family-owned coffee shops, a mix of artsy and historic dining options, and a variety of shops.”

For those with an outdoorsy side, Driver says to check out the town’s extensive bike trails and float or kayak down the Delaware River. It’s also a quick walk over a bridge to New Hope, Pennsylvania, where you can explore another sweet town known for its Victorian architecture and artsy vibe.

“Whether you’re a foodie, a history buff, or just looking for a fun weekend getaway, Lambertville has something for everyone,” Driver says.

For more travel advice delivered straight to your inbox, sign up for our daily newsletter. 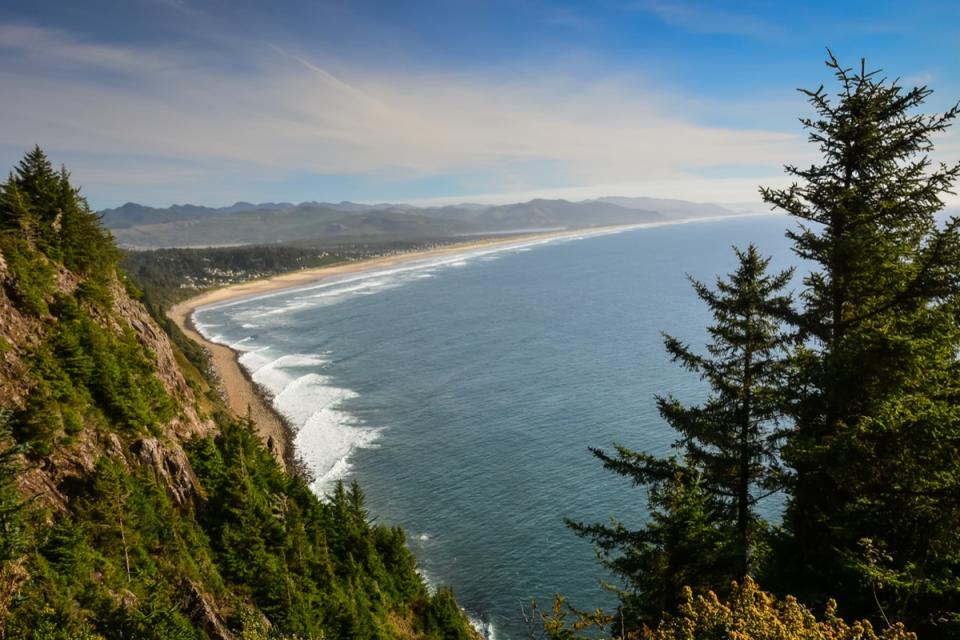 You may not have heard of this small town on the west coast of Oregon with a population of just 617 people, but Manzanita certainly has a lot to offer, including exploring and hiking at nearby Oswald West State Park or relaxing on the beach at Nehalem Bay State Park.

“Manzanita is usually overshadowed by its more popular neighbors, like Cannon Beach or Pacific City,” Jessica Schmit, of the travel blog Uprooted Traveler, tells Best Life. “But this quiet small town has a lot to offer, with an expansive beach, lined with towering pine trees, and a charming downtown, stuffed with yoga studios, an organic grocery market, and coffee shops.”

A visit to the Manzanita Winery Wine Bar is another must. “You can grab a glass of Oregon’s famed wine and cuddle up around their firepits to warm you against the cool ocean breeze,” says Schmit. 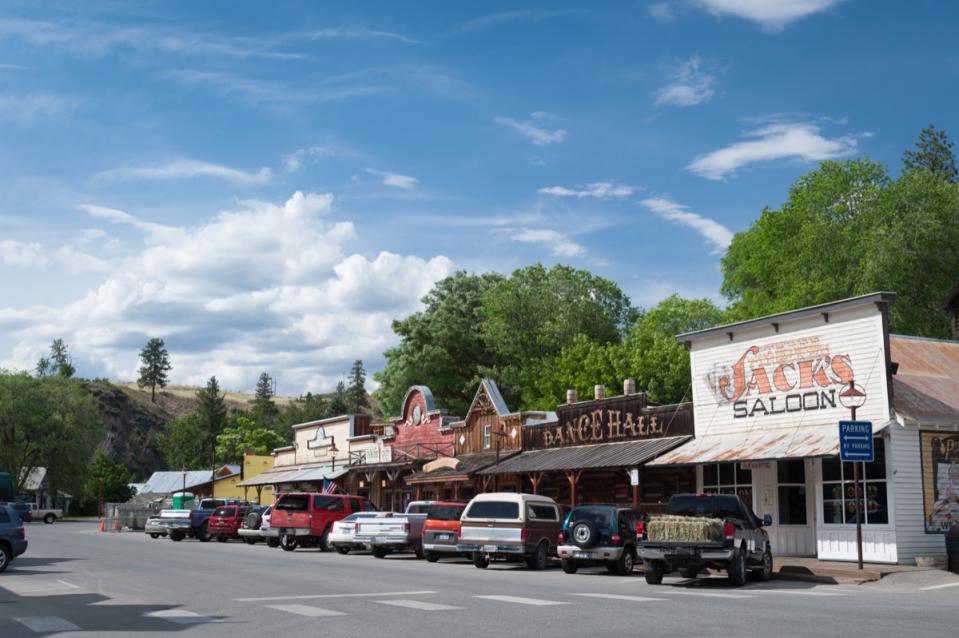 Schmit also recommends a trip to Winthrop, yet another hidden gem often overlooked by travelers tucked away in the Northern Cascades of Washington.

“While Winthrop’s surroundings are nothing short of jaw-dropping, Winthrop itself is worth a visit, with antique wooden boardwalks and buildings with Wild Western facades lining the streets of its teeny downtown,” says Schmit.

She recommends taking a hike at North Cascades National Park as well, then exploring the town’s streets. “Check out some of its charming businesses, like the Old Schoolhouse Brewery, an aptly-named teeny brewery, located along the river in an old schoolhouse.”

Winthrop is particularly well known for its annual Hot Air Balloon Roundup in March, a festival where dozens of hot air balloons are launched over a three-day stint, creating a gorgeous display with the North Cascades backdrop. 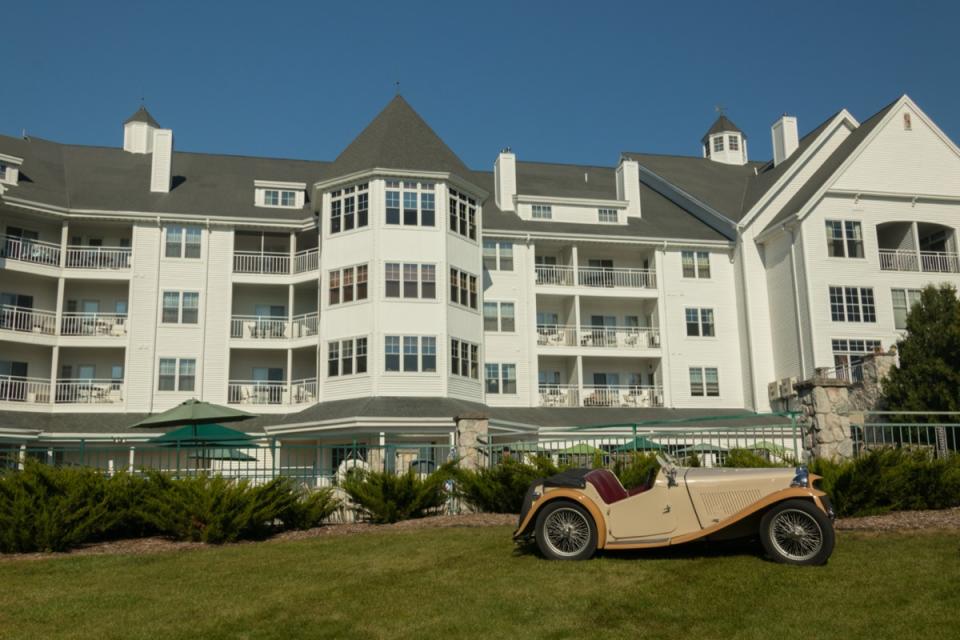 With a population under 1,000 people, Elkhart Lake is a small town in its truest form.

“Elkhart Lake is well known for its crystal clear waters and sand bottom lakes, which make it a popular destination for swimming, boating, and fishing,” says Nicky Omohundro, owner and chief content creator of Little Family Adventure. “Hiking in the area is fantastic, with the Ice Age National Scenic Trail running very close to town.”

The town is in the “heart of Wisconsin’s scenic Kettle Moraine region,” according to Omohundro, but it offers even more than natural wonders.

It’s home to Road America, a premier road racing course that was dubbed the “National Park of Speed,” by Carroll Shelby, a former racer. Any racing enthusiast will be thrilled to take in the atmosphere, and after your visit, you can indulge in a delicious meal at one of Elkhart Lake’s many restaurants.

“In a town this small, one would not expect to find such a variety of dining options, but Elkhart Lake truly has something for everyone,” Omohundro explains. “From upscale bistros to down-home taverns, there is a restaurant to suit every taste. It’s honestly some of the best food I’ve had on my travels.”

READ THIS NEXT: The 10 Quirkiest Small Towns in the U.S. 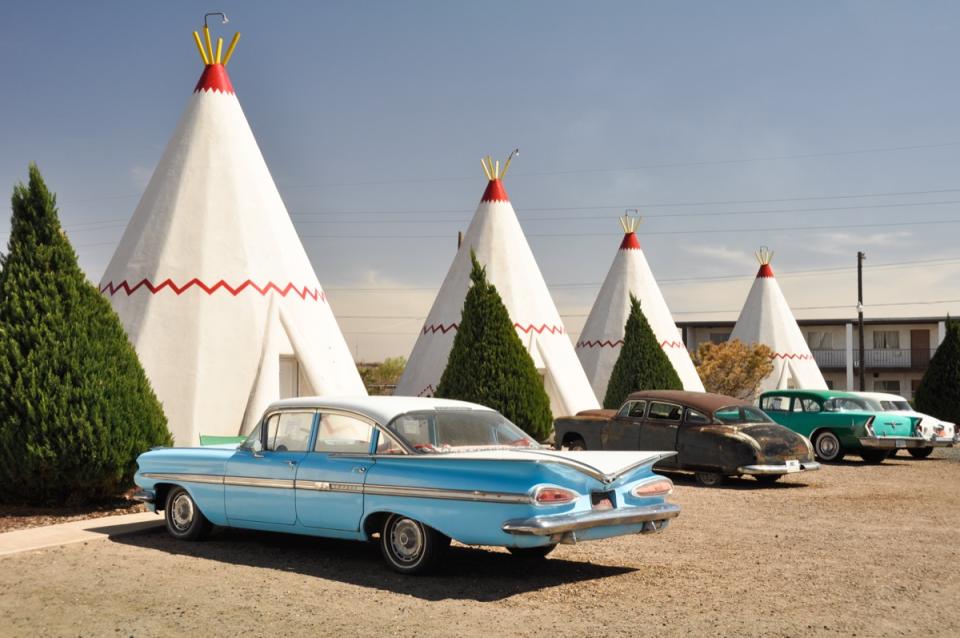 If you enjoy kitschy Americana, Schmit also recommends checking out Holbrook, Arizona, in the northeastern part of the state.

“Historic Route 66 runs through this town, and it’s conveniently located along some classic stops on a Route 66 road trip, like Petrified Forest National Park or the Barringer Crater,” she says.

The town is “steeped in Native American culture, Hispanic roots, and pioneers from all walks of life,” according to the city’s website. And, even though it’s not a well-known vacation destination, it’s not one to miss.

“Given its history, the town has an eclectic vibe, with several diners and other businesses with 1950s facades and other callbacks to Route 66 heyday,” Schmit says, adding that you might recognize the dinosaur statues situated on every corner.