If it feels like food festivals have become trendy, your inkling would be correct. Several years ago, folks noticed that food festival popularity was on the rise, and thankfully, the yummy times are continuing to expand across the U.S.

Whether it’s the vast spread of food that each festival can provide or the chance to try different cuisines that have spanned throughout cultures and generations, food festivals are beloved attractions that are worth traveling to—whether they take place in big cities or small towns.

Here are the 10 best food festivals in the country that you should add to your travel bucket list. A few are very niche, but all of them have reputations for tastiness. And next, for more travel ideas, check out The 6 Best Off-The-Radar Destinations in the U.S. That Need to Be on Your Bucket List.

Since 1980, Taste of Chicago has been a summertime highlight in downtown Chicago. The festival has grown to be one of the biggest in the country and inspired other iterations like Taste of Chicago Austin. Over a million people attended in 2019, which is a crowd that outnumbers Chicago’s Lollapalooza.

The free event, which typically spans over 5 days (although the 2022 edition was only three days) has over two dozen food vendors and free concerts from both new and beloved artists (like Nelly). 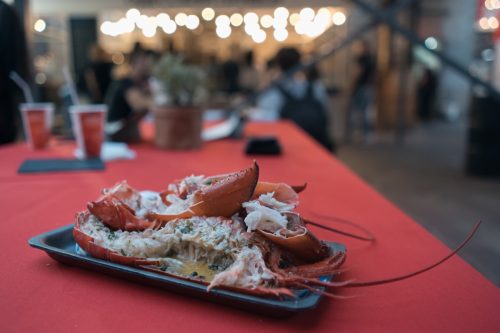 Unlimited seafood (and tequila?!) awaits at Lobster Fest. This one-day, eat-until-it’s-gone smorgasbord can be found at Coney Art Walls in Brooklyn. In addition to the eats and drinks, there are also DJs playing throughout the day. Keep in mind that the unlimited seafood does have a time limit, so get your grub on!

RELATED: Never Eat at This Kind of Restaurant on Vacation, Experts Warn. 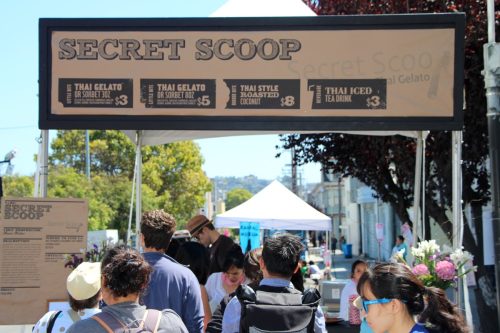 Other food festivals tend to happen during the summertime, but Eat Drink SF is an autumnal celebration. Since 2009, the festival has centered on Bay Area restaurants as a way to show off their skills. More than 150 eateries will feed thousands of attendees at this annual 10-day event.

Per Visit California, the event includes chef collabs, price-fixed menus for lunch and dinner from a variety of restaurateurs, cooking demonstrations, and talks throughout. 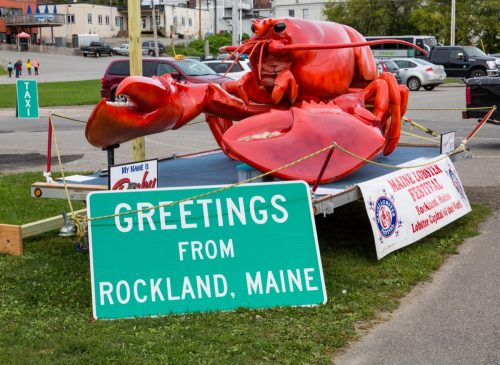 Should the one-day NYC-based lobster festival not be enough, how about a five-day one? For just shy of a week, Maine Lobster Festival celebrates all things lobster. Tens of thousands of visitors descend onto Rockland each year to enjoy buttery, lobstery goodness. The festival includes noshing on lobster (obviously), cooking contests, entertainment, and artisans, and serves as a fundraiser. Since 1947, it has donated half a million dollars to communities across Midcoast Maine.ae0fcc31ae342fd3a1346ebb1f342fcb 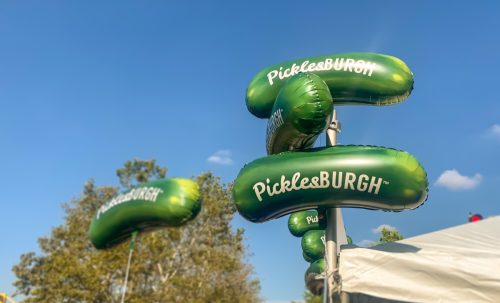 Once voted the Best Specialty Food Festival in America, the Picklesburgh Festival is an especially niche celebration. While the simple pickle might seem like an odd thing to celebrate, the festival is a much bigger dill than its name alludes to—and the 2022 rendition is its seventh year.

The food found here includes international dishes, prepared specialties, and even cocktails that include pickles in some way. You can even buy merch from the marketplace. Perhaps you’ll find a fondness for the pickling process!

RELATED: 8 State Parks That Are Even Better Than National Parks, Experts Say. 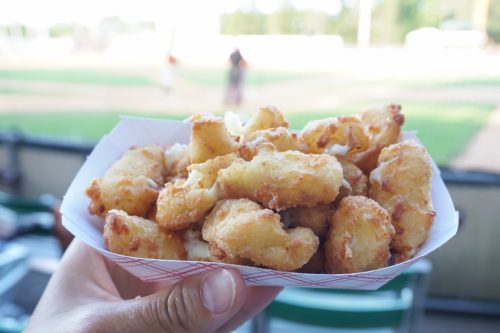 As a born and bred Wisconsinite, I can attest that any festival celebrating cheese curds is one worth visiting. This free festival started in 2001 and incorporates cheese curds in all their best (and squeakiest) forms. Deep-fried curds are probably the big favorite here, and rightfully so, as they are a Wisconsin delicacy.

To top things off, there is free music, guided experiences, local brew tastings, and so much more. It might sound cheesy, but there is even a Cheese Curd Eating Contest if that’s of interest. 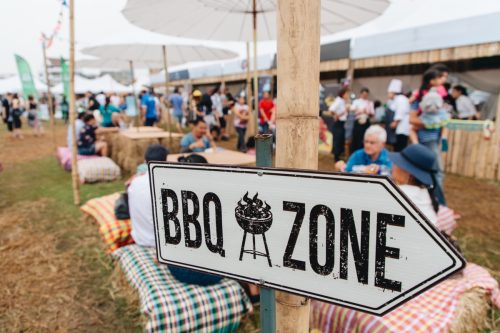 Created in 1983, Lexington’s Barbecue Festival quickly became one of the country’s biggest and most favorite food festivals. Each October, thousands of visitors and thousands of pounds of barbecue come together in a delicious party atmosphere. Notably, the festival serves one kind of BBQ: Lexington Style. 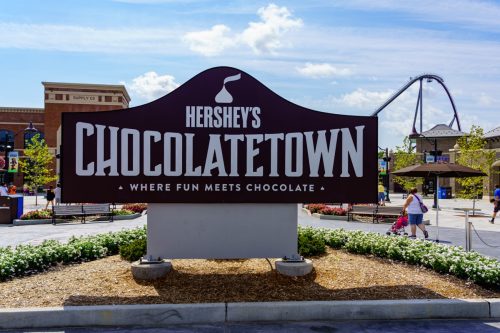 On one Saturday every October, the town of Hershey gets a little bit sweeter. Choctoberfest is a free event that brings together two things people are very passionate about: beer and chocolate. Hershey is the best place for a celebration of this magnitude. Although its punny name is pointed in the direction of adults, Choctoberfest is fun for all ages. Besides the brews and sweets, there are events for kiddos, live music, and food from local eateries as well.

RELATED: The 10 Best National Parks That Need to Be on Your Bucket List. 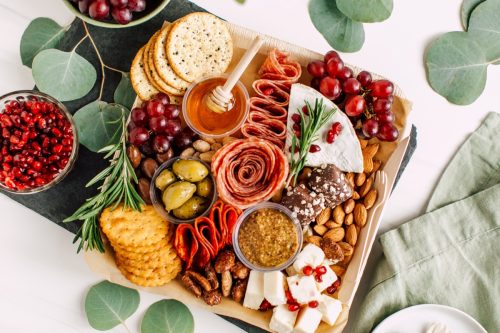 Another event dedicated to fundraising, the NOLA Wine and Food Experience launched in 1992 to raise money for the city–which they did to the tune of $1.5 million. The event was named Best Wine Festival and one of the top 10 food festivals by USA Today.

Each June, hundreds of restaurateurs and wineries come together to create the five-day event. Unique experiences such as wine dinners, tastings, food pairings, and even charcuterie board workshops keep visitors full and eager for more! 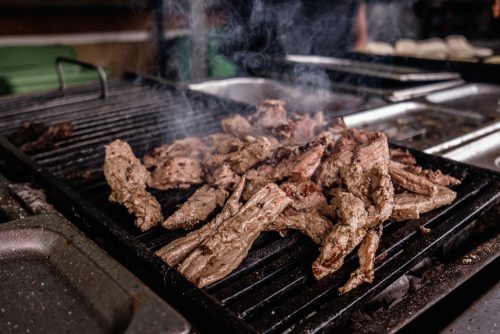 Dallas’ Carne Asada Fest is more than just another food festival—it’s an homage to the Latinx culture that can be found all over the city as well as in Texas and across the United States. This festival is new to the foodie fest scene, as its first annual event was held in 2021. Even so, over two dozen vendors were on hand to serve up the savory as well as the sweet to visitors of the fest.