Good morning, Bay Area. It’s Thursday, Sept. 8, and the end of the heat wave is finally near. Here’s what you need to know to start your day.

New data from real estate listings site Zillow shows that while sales of million-dollar homes has reached record levels in recent years, buyers are getting a lot less house for that $1 million than they used to, especially in the Bay Area.

So, it stands to reason that buyers with $1 million to spend in the Bay Area are getting the least square footage, said Matt Kreamer, a data spokesman for Zillow.

“Just like toilet paper rolls and candy bars, houses have experienced ‘shrinkflation,’” he wrote in an email. “As the price of homes has skyrocketed over the past couple years, you just don’t get as much for your money as you used to.”

• This new S.F. tower with condos and office space is a $1 billion bet on the city’s recovery.

Californians have endured scorching heat for what seems like an eternity, which in the Bay Area resulted in record temperatures including an all-time high of 117 in Fairfield on Tuesday and a record of 109 in San Jose on Tuesday.

So we could all definitely use a break.

Thankfully, Thursday signals the slow withering of the ridge of high pressure that’s resulted in this heat wave as the sea breeze pushes closer and closer to shore, writes newsroom meteorologist Gerry Díaz.

San Francisco residents on the west side will be the first to welcome cool, moist Pacific clouds, which will eventually spread along the rest of the coast. This will bring wind gusts of up to 25 mph at times, and afternoon highs in the upper 70s.

While the sea breeze will travel into the Sacramento-San Joaquin River Delta, East Bay cities will still need to put up with the stubborn 100-plus-degree heat today. And active wildfires may bring some moderately bad air quality to the Bay Area.

Meteorologists say we’ll see a cooldown starting Friday and through the weekend, with temperatures declining further early next week.

What to eat and drink

The bacon-wrapped burrito from Taco Mama Cuca in Oakland.

When you think of bacon and burritos, a breakfast burrito probably comes to mind. But what about a bacon-wrapped burrito, or baconrito?

Yes, this is a dish that exists at an Oakland home restaurant called Tacos Mama Cuca. Owner Maria Marquez fills a pliable flour tortilla with asada, grilled mozzarella cheese, chorizo refried beans and Anaheim pepper, then wraps it in bacon and toasts it on a plancha until crisp.

Associate restaurant critic Cesar Hernandez tried the burrito and you can read his verdict here.

• What to order at this buzzy S.F. pizza restaurant from a former Mister Jiu’s chef.

• Here’s seven of the best new restaurants in the Bay Area. 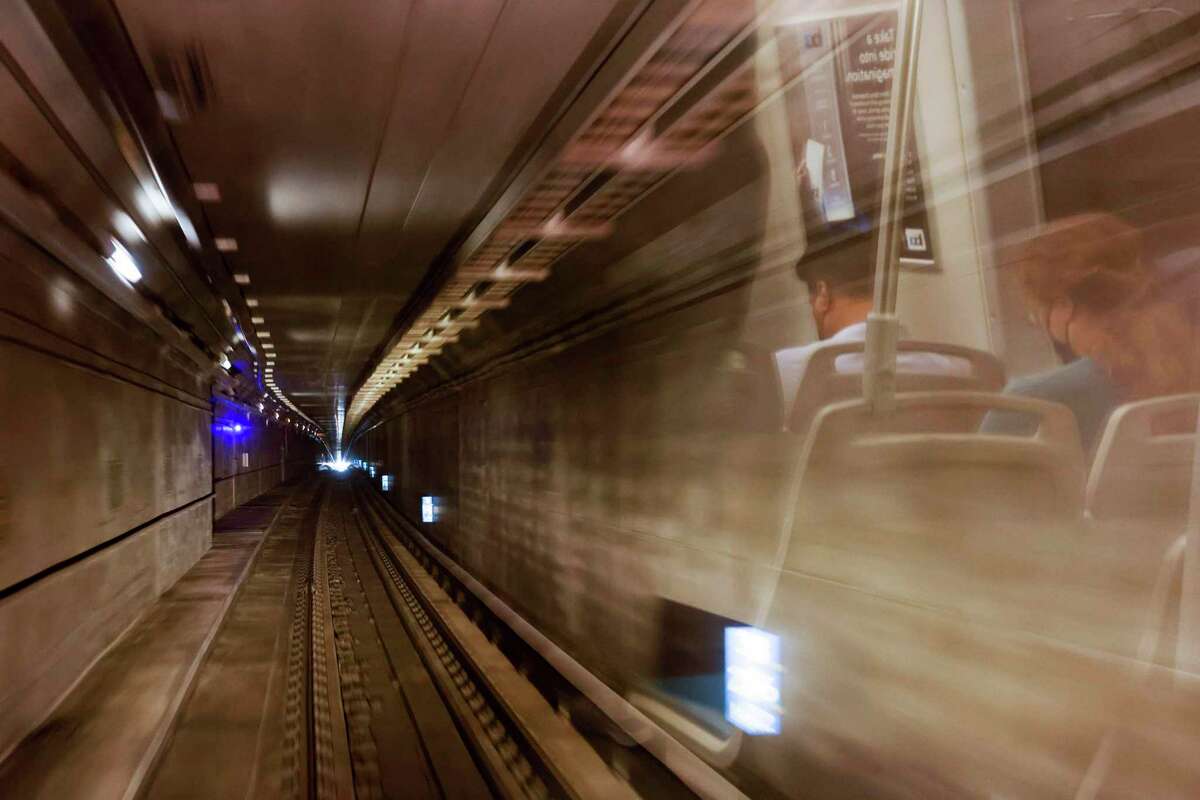 The BART system is celebrating its 50th birthday.

• BART at 50: After decades of growth and tumult, the transit system is stuck in a massive financial hole.

• Municipal property as reparations: This Bay Area city will be first to allow an Indigenous group the exclusive right to use city land.

• Claim debunked: No, Newsom’s push for electric cars isn’t the cause of potential blackouts in California. Also: Newsom just signed fast-food worker protections into law. There’s already an effort to overturn them.

100 years of the San Francisco Opera 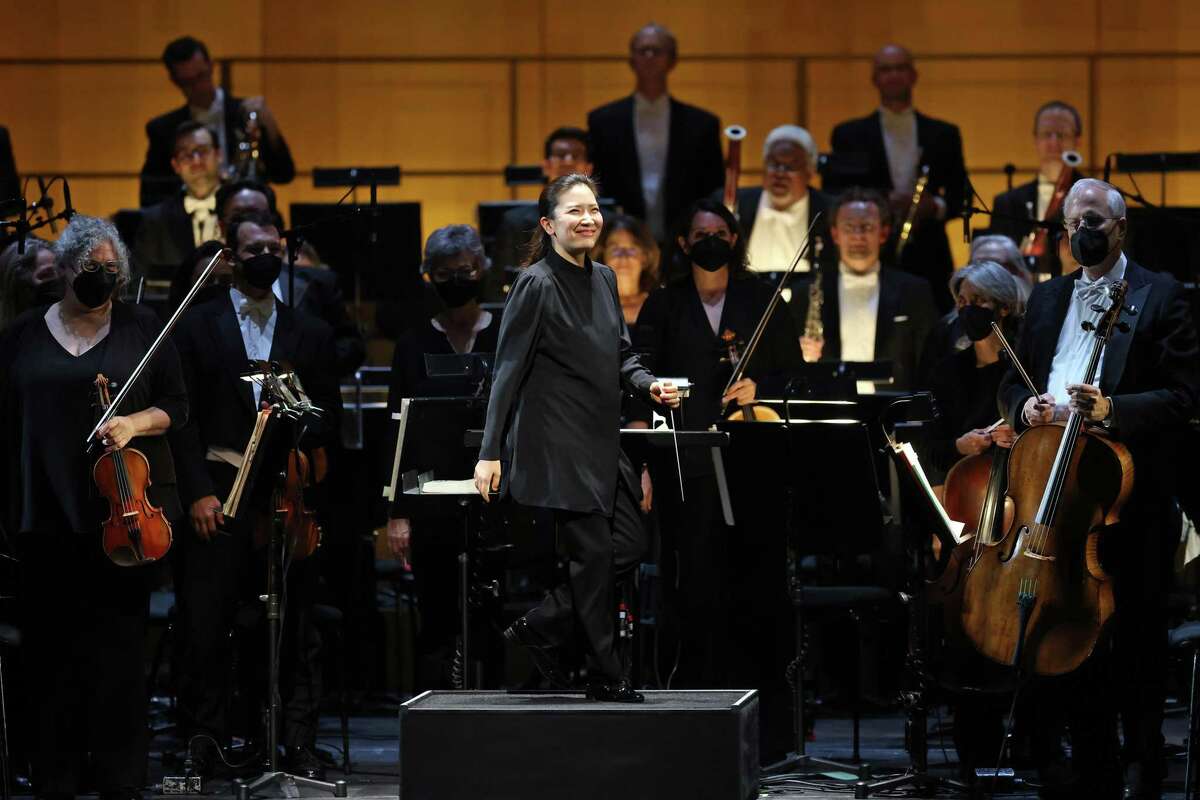 Tonight the San Francisco Opera’s new season opens, which is particularly meaningful this year because the company is celebrating its centennial anniversary.

“The San Francisco Opera is such a great and important company,” said Marc A. Scorca, CEO of the industry umbrella group Opera America. “Even at times when it was in a small city that seemed far away from the cultural center of the country, it’s a company that, in many ways, has punched above its weight.”

Revisit the S.F. Opera’s history through this timeline of the past 100 years, and the seven general directors who have shaped the artistic and financial direction of the company.

If you plan to attend a concert, here is everything you need to know including what’s new this year, the full season schedule, dress and etiquette, and COVID protocols.

• Netflix’s “Knives Out” sequel will open the 45th Mill Valley Film Festival. Here’s a look at the full lineup.

Bay Briefing is written by Kellie Hwang and Anna Buchmann and sent to readers’ email inboxes on weekday mornings. Sign up for the newsletter here, and contact the writers at kellie.hwang@sfchronicle.com and anna.buchmann@sfchronicle.com.