The U.S. Department of State is currently recommending against travel to six states in Mexico, giving them a Level Four – Do Not Travel travel advisory.

Seven additional states in Mexico have been given a Level Three – Reconsider Travel warning.

These travel advisories may give Americans pause when considering whether or not to plan a trip to Mexico.

But should Americans actually be concerned about these travel warnings and avoid travel to Mexico?

Here’s what you need to know about the current travel advisories for Mexico:

“Do Not Travel” Advisories for Mexico

It’s important to note that a Level Four – Do Not Travel alert is not a travel restriction. It just means that the U.S. Department of State strongly recommends against travel to a specific destination. 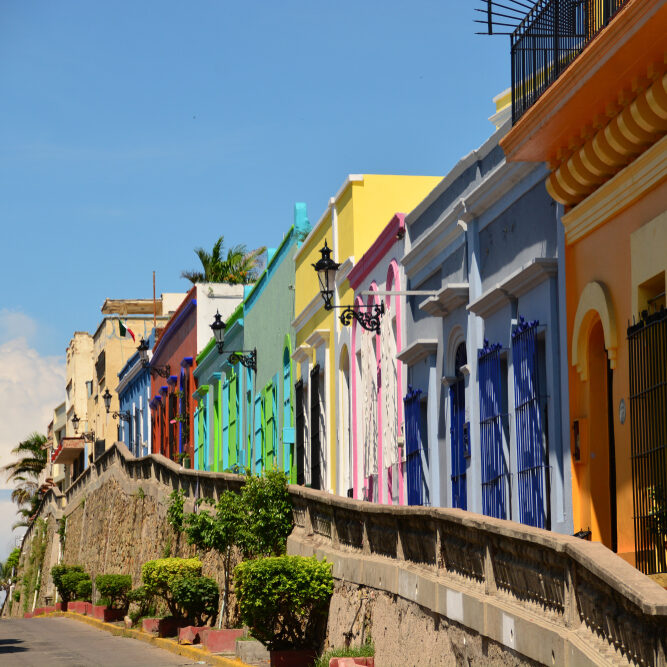 However, Americans are still free to travel to these places.

While there are certainly areas in each state that Americans would want to avoid, these are places that tourists would not be visiting in the first place.

Applying a broad “Do Not Travel” warning to entire states ignores that there are many places within these states that are very safe and offer lots of tourist value. 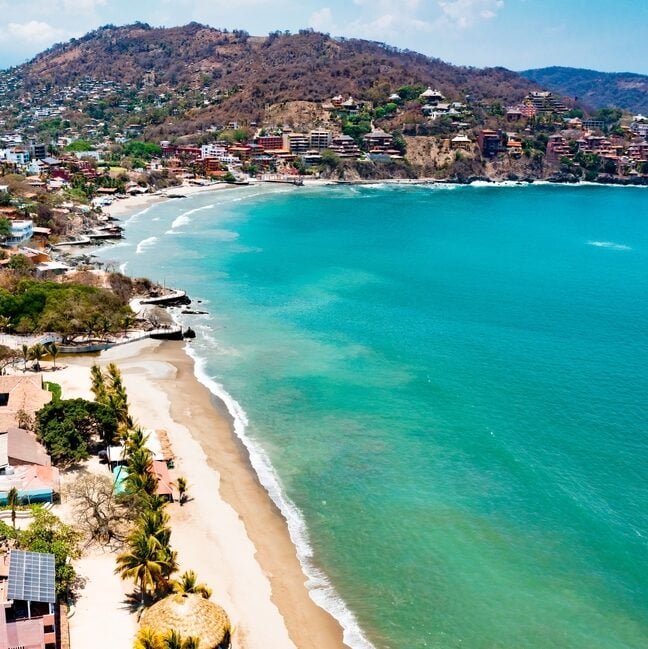 Mexico’s Tourism Ministry has even asked the U.S. Department of State to reconsider how travel advisories are applied.

For example, although the entire state of Sinaloa is designated as Level Four – Do Not Travel “due to crime and kidnapping” threats, there are a number of places in Sinaloa, like Mazatlán, that are very safe and beautiful.

Similarly, Acapulco and Zihuatanejo in Guerrero, the monarch butterfly reserve in Michoacán, and Colima city in Colima are safe for tourists to visit.

Like with Level Four – Do Not Travel alerts, a Level Three – Reconsider Travel alert from the U.S. Department of State is not a restriction but rather a recommendation to avoid non-essential travel to certain places.

In Mexico, seven states currently fall under a “Reconsider Travel” alert, including several that are extremely popular with tourists, like Baja California and Guanajuato. 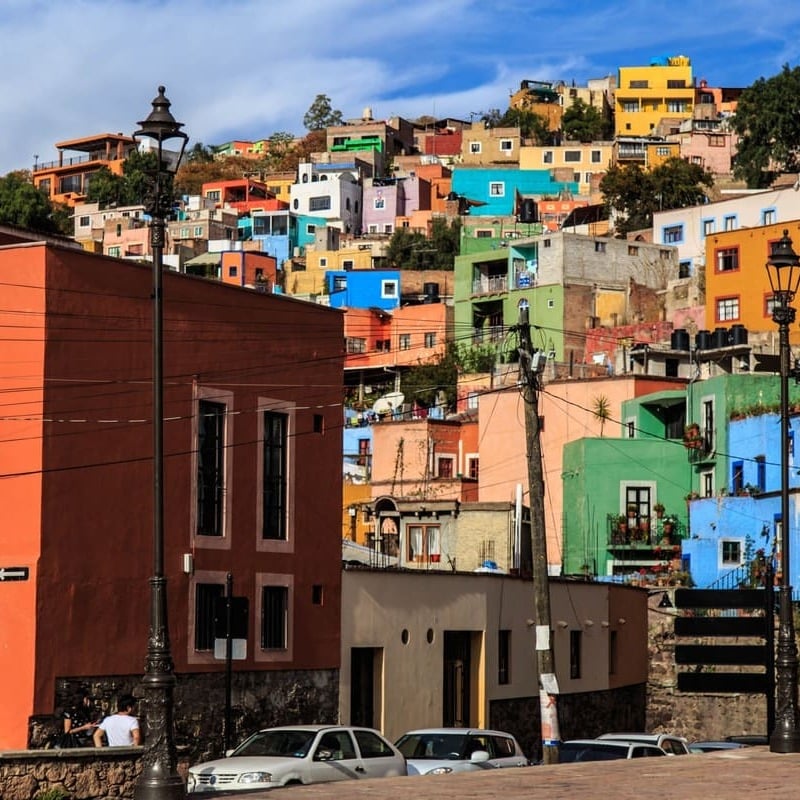 If American travelers were to “reconsider travel” to these places, they might miss the stunning beauty of the colorful city of Guanajuato or the magnificent beaches of Cabo, which was recently ranked as the best destination in Mexico.

In fact, research also shows that Cabo is also one of the safest destinations in all of Mexico.

Once again, these travel advisories lack nuance and are overly cautious regarding destinations that are completely safe for tourists to visit. 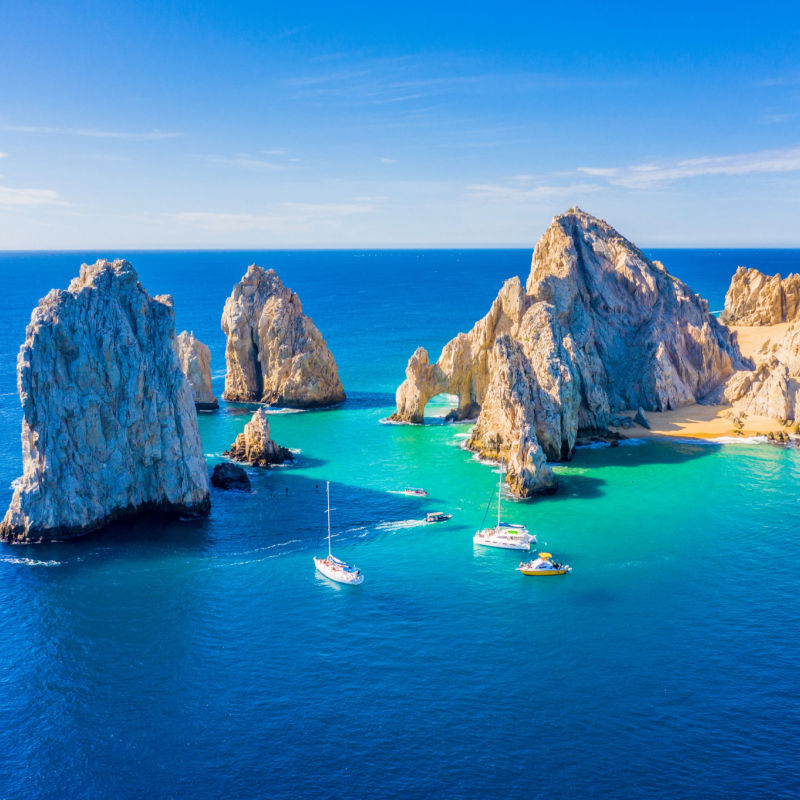 Should Americans Worry About U.S. Travel Alerts For Mexico?

According to Kashlee Kucheran, founder of Travel Off Path and long-time Mexico expat, the answer is no:

“I feel that the U.S. Department of State has unfairly placed a Level Four – Do Not Travel advisory on the entire state of Sinaloa, including the touristic city of Mazatlán, which definitely does not deserve such a harsh warning. 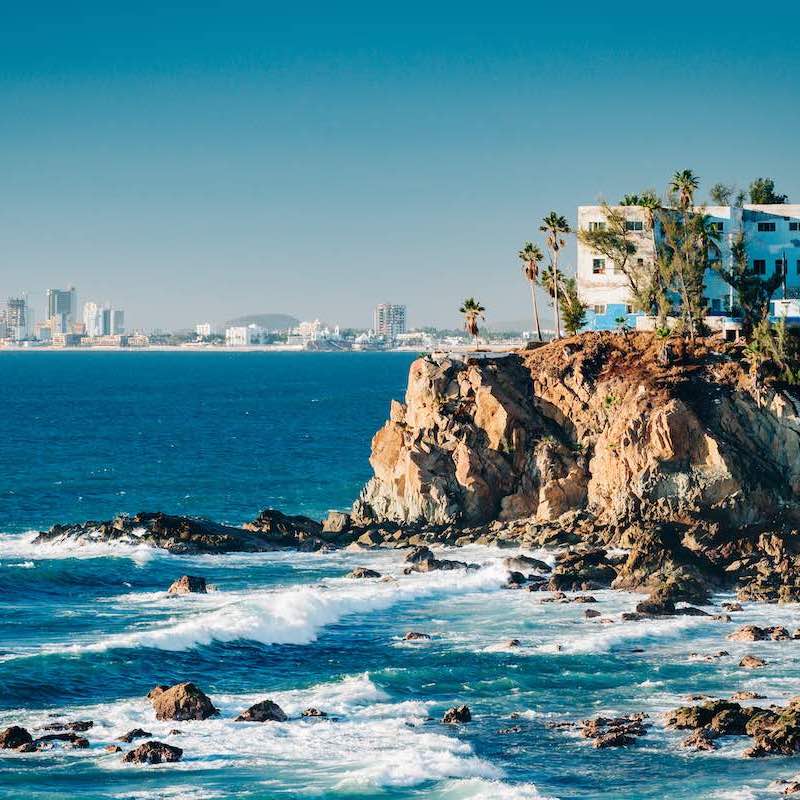 I’ve been living in Mazatlán for four years now, and I personally feel much safer here than I do in the majority of the United States. Crime in general, but especially against tourists, in Mazatlán is almost nonexistent. The people here are extremely polite, welcoming to foreigners, and very interested in a peaceful, happy life.”

While it’s always important to exercise caution and take basic safety precautions while traveling in Mexico or anywhere else in the world, Americans should not be scared off from visiting worthwhile destinations just because of U.S. Department of State travel alerts.