On January 18, Eater released its Where to Eat in 2022, a list of the world’s best food cities. Included among the 13 culinary hot spots is San Antonio, positioned between blurbs about the Caribbean island of Saint-Martin and Markham, Canada. In the short piece, Eater calls out some of the city’s marquee institutions — Ray’s, Schilo’s, Bill Miller’s — and characterizes the San Antonio as “a burgeoning metropolis with a strong culinary identity.”

How am I so certain, you ask? Because I’ve seen this story before.

When national outlets like Esquire and Eater hit publish, it sets off a chain reaction to local publications who report on their reporting. This is largely because these stories are a win for everyone: traffic for the local publications, evergreen content for the national ones, and (hopefully) a boon to local businesses. It’s part of the internet’s never-ending content cycle, a rather inoffensive part, but a part of it none the less.

It’s easy to dismiss these listicles, which are equal parts trend forecasting and clickbait. But that doesn’t mean they’re without merit. Most of these stories, especially real estate reports, are based heavily on data, and are usually accompanied by a detailed — if boring — methodology. Others, like these best new restaurants stories, are compiled from expert opinion, but they’re from experts just the same.

But looked at collectively, they can illustrate a sea change, a shift in the cultural tide when a city goes from overlooked to a new darling. And in my data-driven, expert opinion, San Antonio is now one of those darlings. After all, when you’re part of the hype machine long enough, you begin to notice when it begins churning out a shiny new product.

B. Kay Richter for MySA

For the past decade, I’ve written about Austin. About 10 years ago, give or take, the national media began training its spotlight on Austin — and it began with lists.

The city began its meteoric rise by on popping up on everything from U.S. News & World Report’s best places to live to Food & Wine’s best restaurants in America (Kemuri Tatsu-ya, 2018). In 2014, the Capital City appeared at No. 3 on Zillow’s hottest housing markets in the U.S., where it has remained nearly every year since before it was finally crowned No. 1 in 2021. (Dang if they didn’t call that one.) In 2017, The Telegraph asked “Austin, Texas: Is this America’s coolest city?” In 2019, Forbes declared that Austin was the best city in America. At one point, it was even on Thrillist’s list of the top 10 cities that always appear on lists.

Over the past 10 months covering San Antonio, I’ve noticed a similar pattern emerging. Some examples are literally the same, such as San Antonio’s spot on Zillow’s hottest housing markets for 2022 (No. 4, far above Austin’s No. 10), while others are more nebulous, like the emergence of major Silicon Valley players into the city (hello, Joe Gebbia). In the past six months the region has had a much-discussed feature in the New York Times and claimed spots on Realtor, Redfin, and the aforementioned Zillow’s hottest housing markets 2022 lists. In August, Saytown was heralded as one of the top 10 metros where people want to live based on its uptick of new residents during the pandemic. 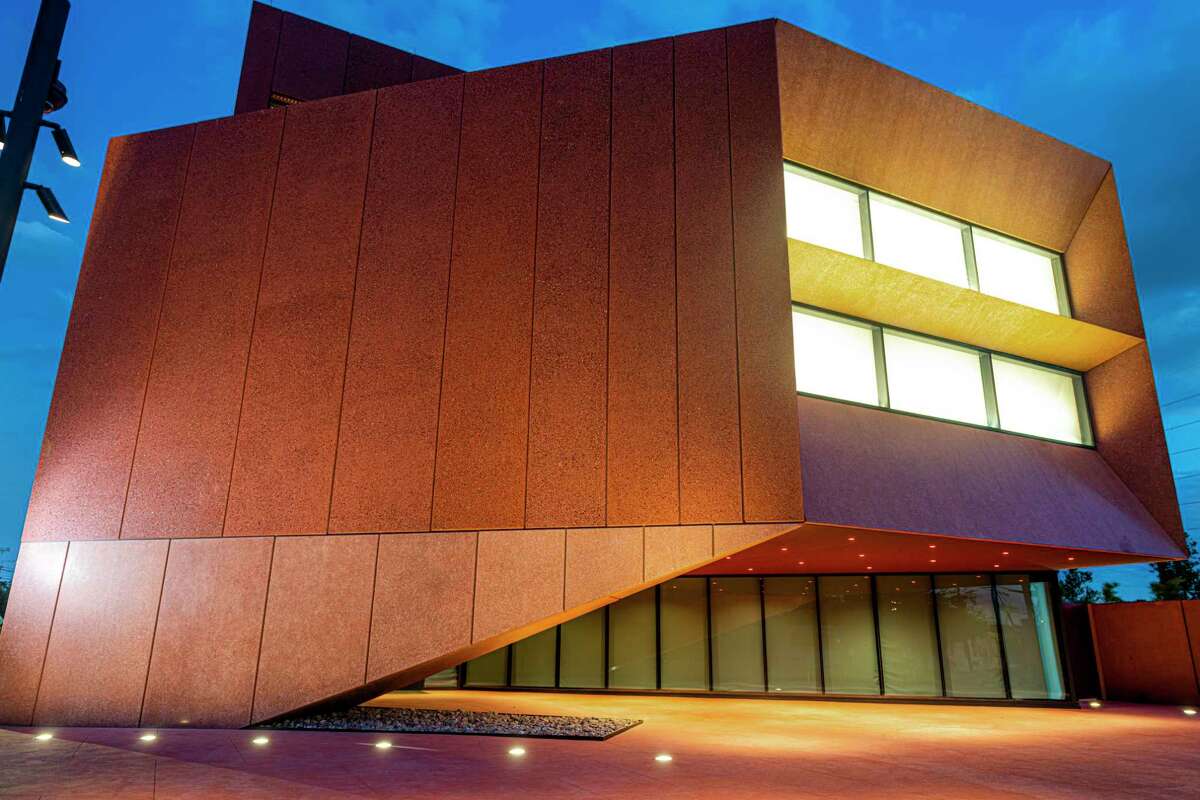 Ruby City’s 2019 opening was celebrated across the world.

I first began to notice it in 2018, while the city was preparing for its tricentennial celebration. San Antonio landed on Travel & Leisure’s Best Places to Travel 2018, though it was unclear at the time if that was the result of the city’s extensive tricentennial marketing campaign. Ruby City’s opening brought another swath of press the following year, thanks in part to its instantly iconic building designed by Sir David Ajaye. The hype has only heightened through the pandemic, as San Antonio and Texas added thousands of new residents enticed by lower taxes and lower costs of living (they’re lower unless you’ve been living in Texas for a while).

There is one major difference between Austin and San Antonio. Austin was a sleepy little secret two decades ago and San Antonio is a 304-year-old metropolis that also happens to be the seventh most populous city in the country. How do you go three centuries without paying attention to San Antonio? My only hypothesis is most major publications are based on the coasts and run by people who refer to the rest of the U.S. as the “flyover states.” Coupled with the fact that it’s also a majority minority city and … well, we’ve all heard this story before.

While it’s easier to point out a trend, it’s harder to predict how it will end. Ten years ago, no one could have seen that in 2022, Austin would be home to Joe Rogan, Elon Musk, and have a median household price of $555,000, an all-time record. Where will San Antonio end up? It’s impossible to tell. But I’d bet living in San Antonio is going to look a lot different in 2032.