Royal Caribbean has just signed a new, record-setting deal with Miami-Dade county, the “cruise capital of the world”, according to Florida Politics. The terms of this new arrangement stand to benefit both the county and the cruise company, which has homeported in Miami for over 50 years.

On Tuesday, Miami-Dade Commissioners approved a new PortMiami development and lease agreement with Royal Caribbean, which constitutes one of the cruise port’s largest deals ever and is expected to produce $2.8 billion in revenues for the county over the next 50 years.

The newly ratified contract includes the construction of a new Terminal G, to be built for exclusive use by Royal Caribbean Group brands—Royal Caribbean International, Celebrity Cruises and Silversea Cruises—in conjunction with a 36-year extension of its lease there.

The arrangement replaces the previous one between the cruise company and the county, which had been set to expire in 2033. It also includes provisions for the future use of another terminal, called Berth 10, which is slated for completion in 2028, to be shared with MSC Cruises. 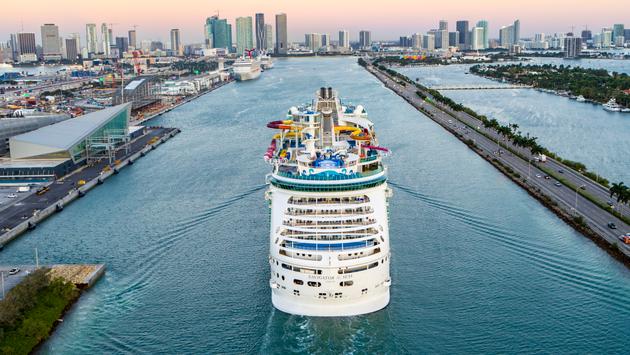 Part of Tuesday’s deal also includes renewed approval for the redevelopment of Royal Caribbean’s global headquarters at PortMiami, replacing a previous arrangement that had been put on hold due to the pandemic; but, only after the company had sunk $70 million by May 2020 into upgrading the facility.

Under the terms of this latest contract, the existing agreement has been amended to extend the project deadline and transfer the remaining financial burden for project completion to Miami-Dade County itself. Also, as part of the new pact, Royal Caribbean’s lease on the renovated global headquarters facility is extended for another half-century, through 2072.

The memo also noted that the new accord stands to create 12,000 permanent staff positions, including an additional 1,000 roles with Royal Caribbean itself, doubling the number currently employed by the cruise company at PortMiami. Royal Caribbean said these permanent positions will carry average salaries of over $100,000 and that it also anticipates hiring nearly 10,000 workers for the construction portion of the project. 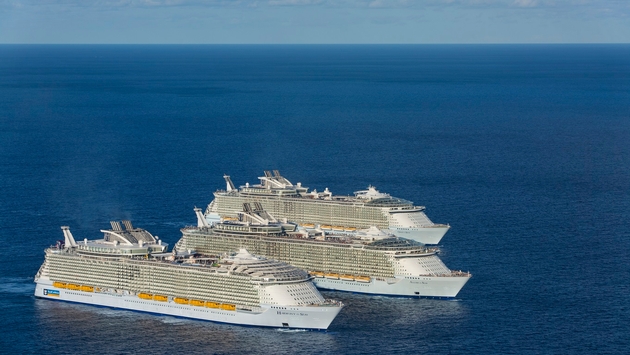 Miami-Dade will pay to complete Royal Caribbean’s renewed headquarters facility, as well as cover the upfront construction costs for Terminal G. In return, Royal Caribbean has committed to a minimum annual guarantee (MAG) of passenger movements. It promises to take the number of yearly passengers from 600,000 during the construction of Terminal G, to 1.5 million once it reaches “substantial completion”, which is projected to arrive in 2027.

Miami-Dade Chief Operations Officer Jimmy Morales wrote, “The cruise terminal usage agreement will represent (Royal Caribbean’s) largest annual minimum passenger commitment between any cruise line and any port worldwide,” He added that, during the term of the agreement, Royal Caribbean’s total MAG of passenger movements, “will reach a level that surpasses any other cruise line’s…at PortMiami by 62 percent.”

For the latest travel news, updates and deals, be sure to subscribe to the daily TravelPulse newsletter here.