RIVIERA BEACH, Fla. — A major expansion is in the works for the Port of Palm Beach, mainly to increase and enhance cargo traffic, operations and storage.

The draft of the 20-year plan would expand the port and improve the channels where ships move through.

A consultant agency has put together a three-phase master strategic plan that would require the port to purchase property around its current location to increase its size, expand the current cargo terminal for operations and storage and improve the current channel for ships moving in and out of the port.

Bradford Gary shares his concerns about the proposed expansion of the Port of Palm Beach.

“I raise questions about going forward with whether we should be relying on so much commodity shipping big heavy industrial materials like asphalt, sugar, cement,” Gary said. “Should that be the future of the port or should it be cruise and big yachts?”

In the master strategic plan presented by Kerry Simpson, the vice president of marine terminals at Moffatt and Nichol, the goal over 20 years is cargo growth.

“It’s a small port and [when] it started out, it was just by the waterfront and now it keeps expanding on the other side of Skypass,” Simpson said. 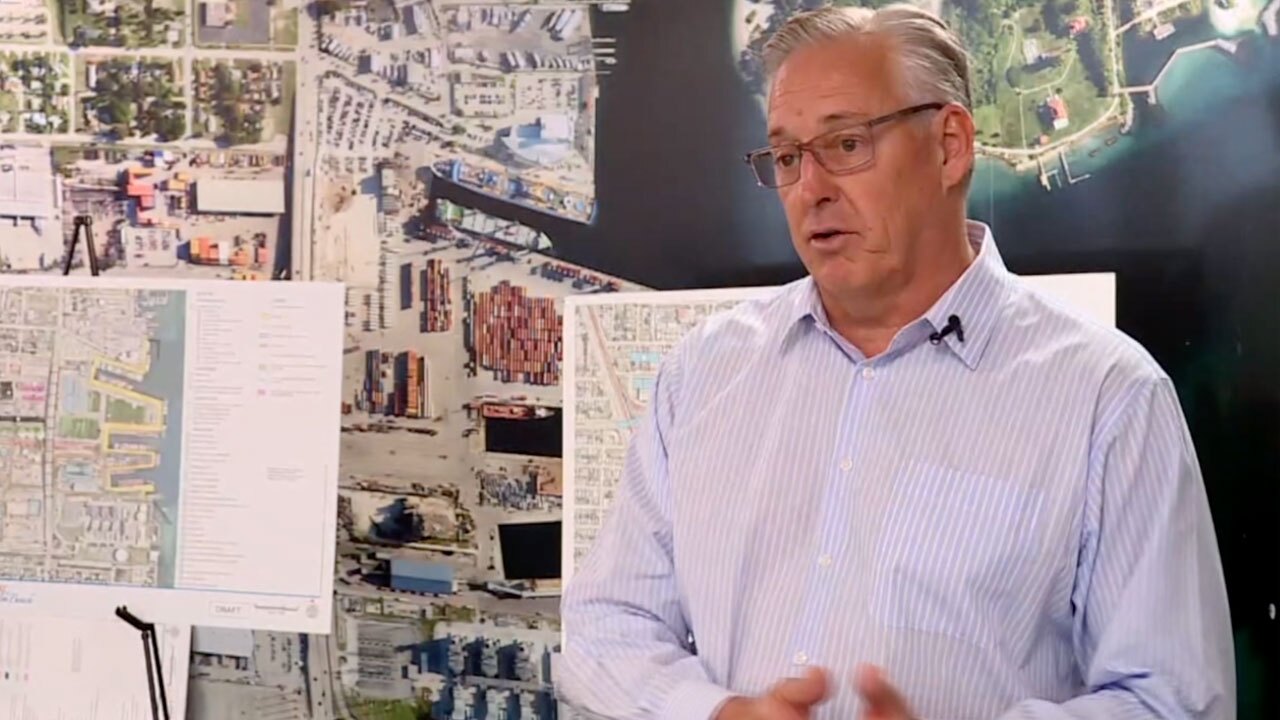 Kerry Simpson outlines the proposed plan for expanding the Port of Palm Beach.

The plan aims to acquire more land around the port to relocate facilities and allow for an expansion of the cargo terminal.

This will lead to an increase in containerized cargo storage and on-dock railyard throughout by four times the existing volume.

The project addresses channel limitations, which may require dredging for safer navigation.

No budget or cost-benefit analysis has been presented yet, leaving local stakeholders saying more needs to be put on paper with this plan. 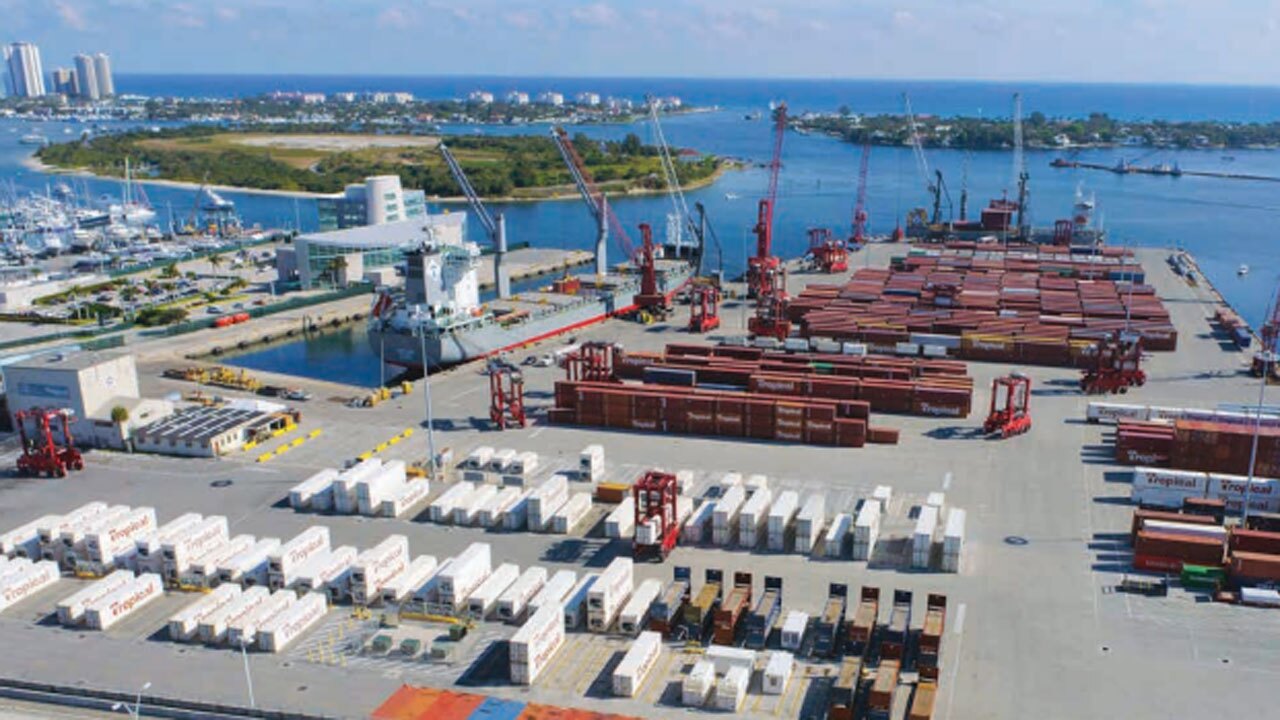 Simpson said the budget hasn’t been drafted yet. Local governments and current port tenants will weigh in this month.

Even after a final draft is completed. The lead consultant agency said environmental and traffic studies will have to be done.

Public comments and feedback are still welcome as this plan works its way to presentations before current port tenants and inter-governmental outreach.

Click here to learn more about the project and how you can provide feedback.

Organizers hope to submit a final master plan by end of the year.

Read a draft of the full master plan below: