The aircraft is on track to reach Federal Aviation Administration approval by the end of 2024, with the first delivery set for 2025. 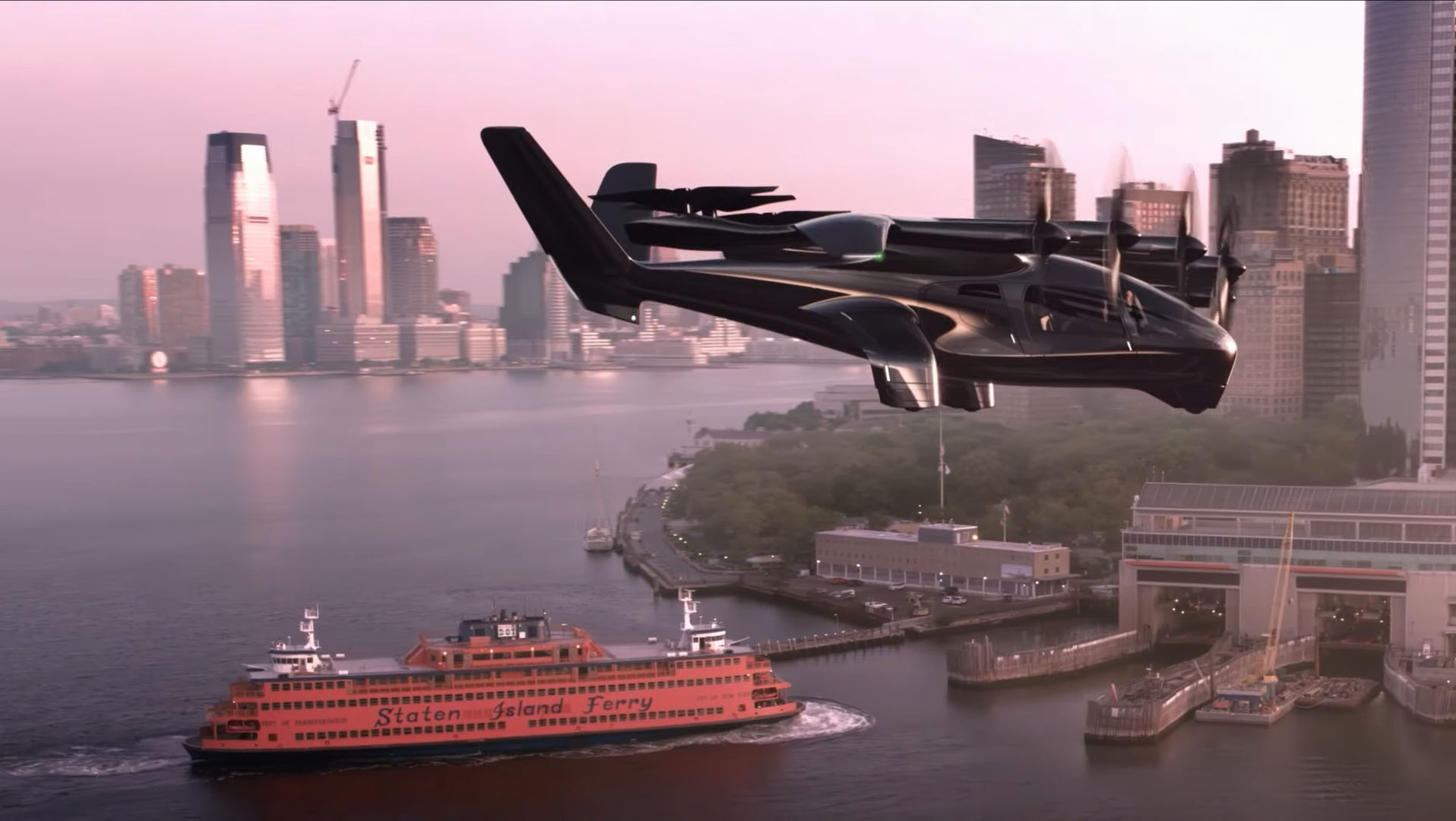 Archer, an aerial ridesharing platform, produced this air taxi and named it Midnight.

Midnight is a vertical takeoff and landing aircraft with a 150mph top speed, a 100-mile flying range, and a 2,000 feet cruising altitude.

Once Midnight has taken off, its 12 tilt rotors adjust to a horizontal position during cruising. 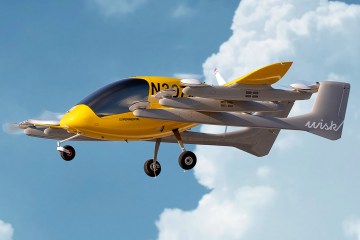 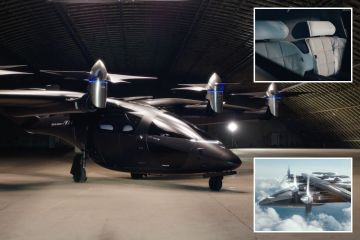 United Airlines has already put down a deposit for 100 models of this aircraft.

United Airlines also confirmed its plan to offer an air taxi service with Archer between Manhattan and Newark airport in New Jersey.

The distance between Manhattan and Newark airport is around 30 miles.

Midnight’s travel rate would allow a passenger to make the trip in only 10 minutes.

Adam Goldstein, CEO and co-founder of Archer said: “In 2025, we’ll start really, really small, and we’ll start with what we call trunk routes, which are these airport to city center routes.

“It’s a route where there’s known demand. Manhattan to Newark airport is a great example.

“This is a route where every year millions of people are taking this route, and they’re typically spending 60 to 90 minutes in a car to do that route.

“And so that’s a perfect route that we’ll go to market with.” CNET reports.

United Airlines says Midnight rides will cost around $100 per seat. 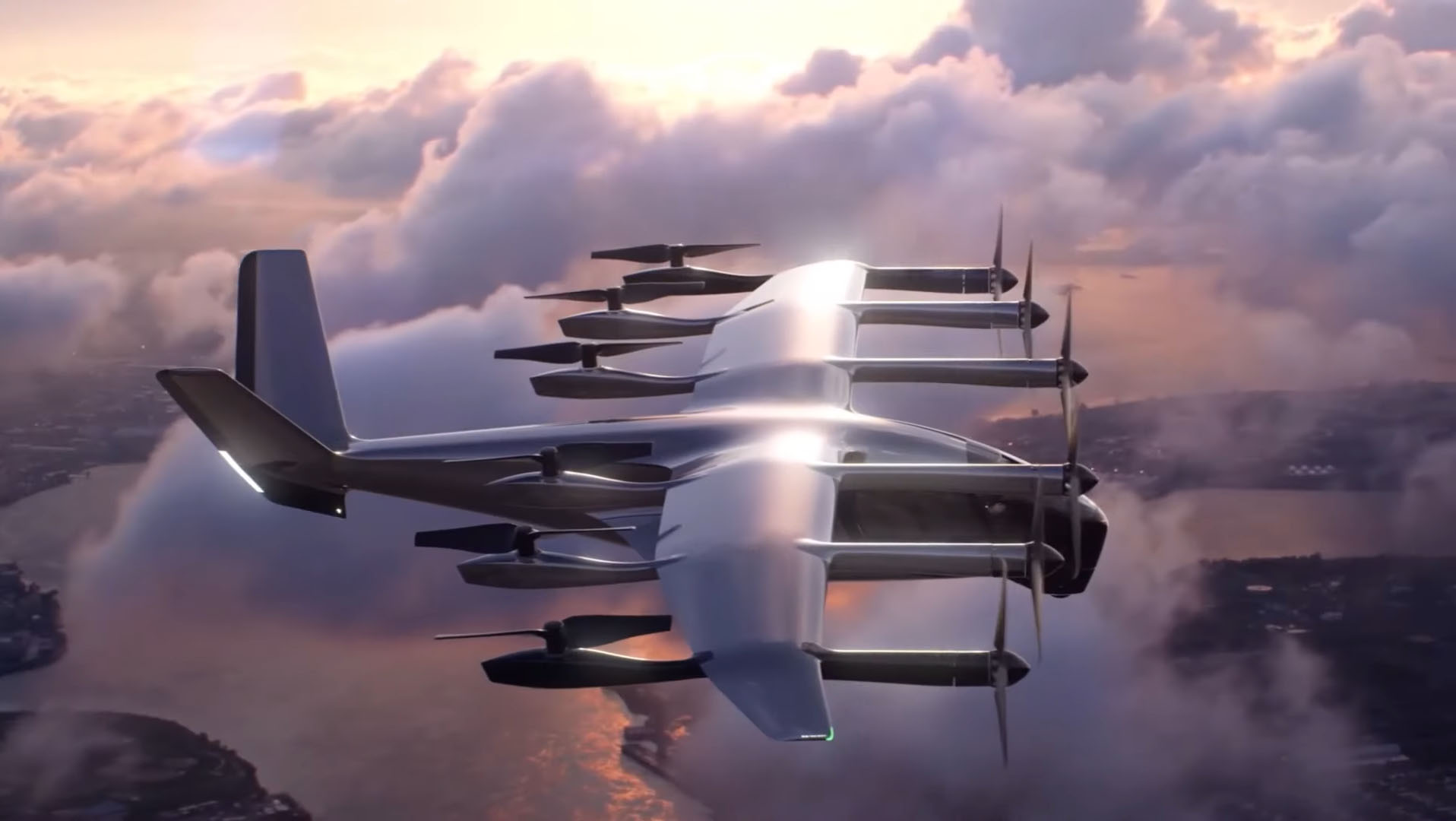 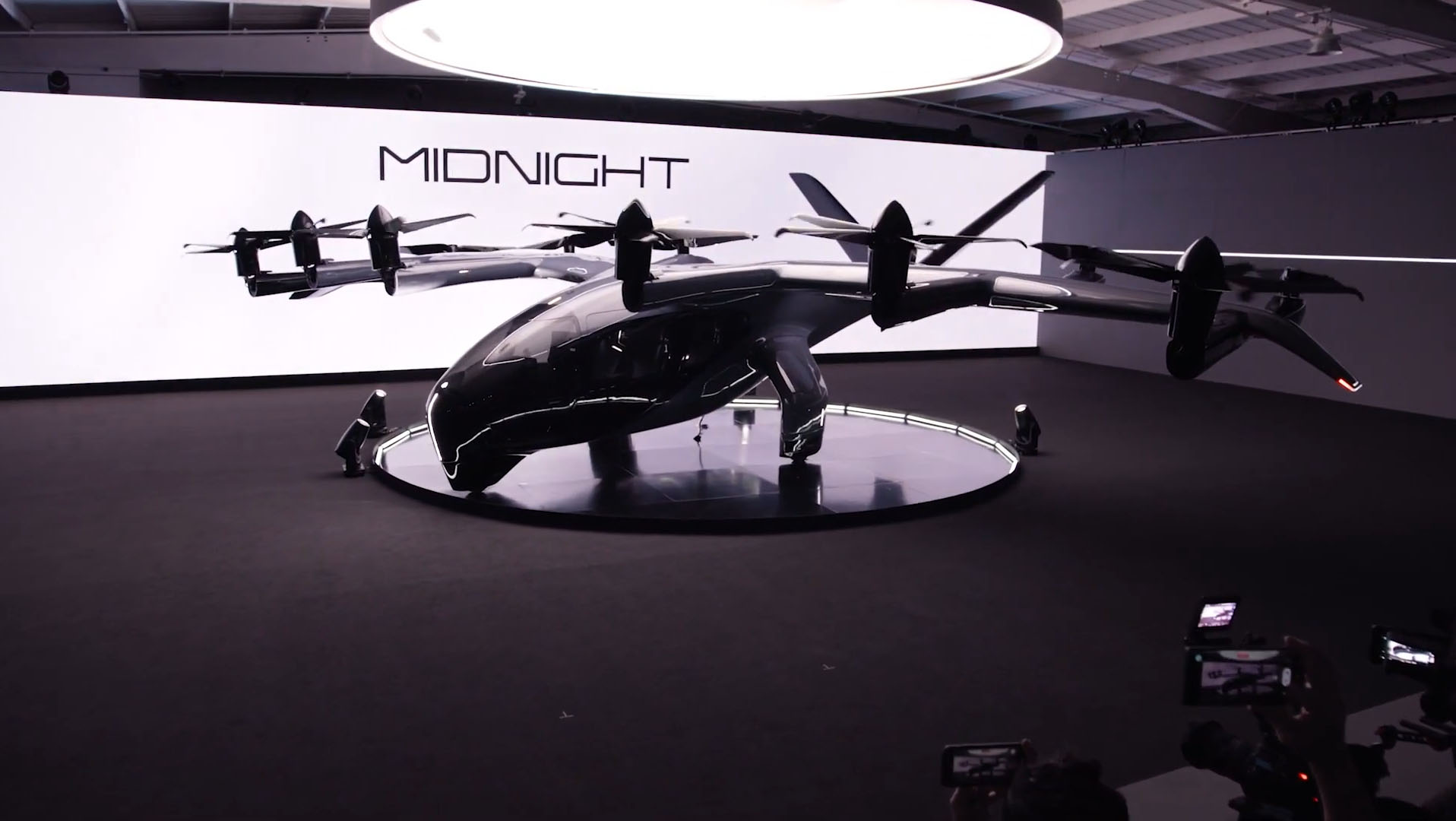 Wisk announced its goal to put its sixth-generation air taxi into business in 2024 this past October.

Wisk, promises its pilotless aircraft will be accessible, affordable, and sustainable.