MSC Group and shipbuilder Fincantieri have signed a contract for two additional ships to join the Explora Journeys fleet.

Explora Journeys, the luxury travel brand of the Cruise Division of MSC Group, is proving to be the ideal cruise line to act as a testing ground for innovative features to make it the greenest in the world.

The switch to LNG-powered ships was heralded as a sea change in the cruise industry. However, this was not enough for the MSC Group’s cruise division.

With shipbuilder Fincantieri, MSC announced a memorandum of agreement (MOA) for two additional cruise ships for its Explora Journeys brand. Both will be powered by a new generation of liquefied natural gas (LNG) engines and a six-megawatt hydrogen fuel cell.

Explora V and Explora VI LNG-powered engines will be able to tackle the issue of methane slip, MSC announced. Methane is a by-product of burning natural gas. Regular LNG engines have an efficiency of 98% with some methane escaping, called methane slip. MSC’s new ships will eliminate this issue.

While the ships are in port, the vessels will be powered by the 6-megawatt hydrogen fuel cell, ensuring both ships have zero emissions while in port.

Pierfrancesco Vago, Executive Chairman of the Cruise Division of MSC Group, said: “Explora Journeys is building ships for tomorrow, utilising today’s latest technologies and being ready to adapt to alternative energy solutions as they become available.”

Transition to zero-emissions operations for the maritime industry is the biggest challenge that we will ever face, and this will only be achieved by everyone playing their part – by investing in research and development and through significant investment both by companies but also governments.”

The two newbuilds will come into service in 2027 and 2028, respectively.

The speed at which MSC Group has developed the Explora ships is astonishing. Setting out to make the cruise line one of the greenest cruise lines in the world, MSC has already invested €3.5 billion.

This number includes an additional €120 million each for fitting Explora III and Explora IV with LNG engines. This change, announced last month, required a temporary halt of work due as the ships will need a significant re-design. 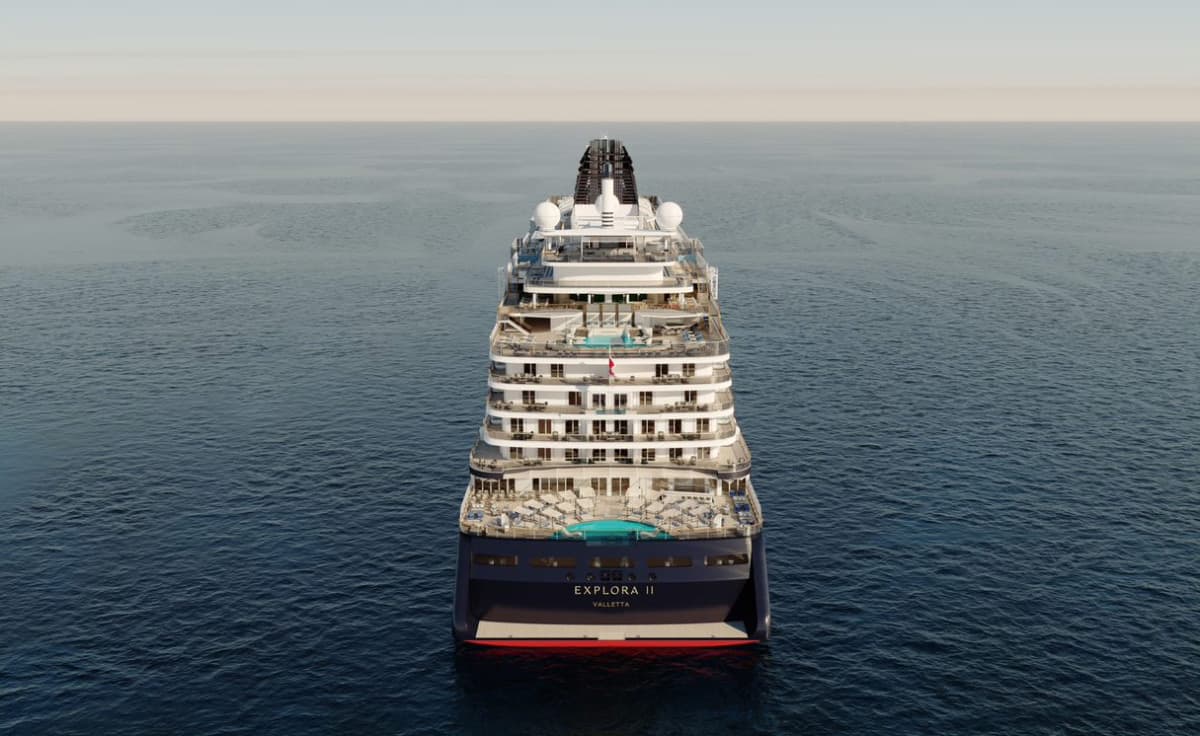 Michael Ungerer, Chief Executive Officer, Explora Journeys: “These bold moves demonstrate unequivocally our absolute commitment to operate ships that will appeal and attract the next and future generations of luxury travelers. Sustainability is the new craftmanship and we’re honored to take a pioneering position within the industry and the wider travel sector.

Where Explora I and II are traditionally powered, Explora III and IV will be powered by a new generation system based on LNG and hydrogen. This means the vessels will be lengthened by 19 meters (nearly 60 feet).

It also means these ships will have an increased number of spacious and luxurious Ocean Residences and larger public spaces. 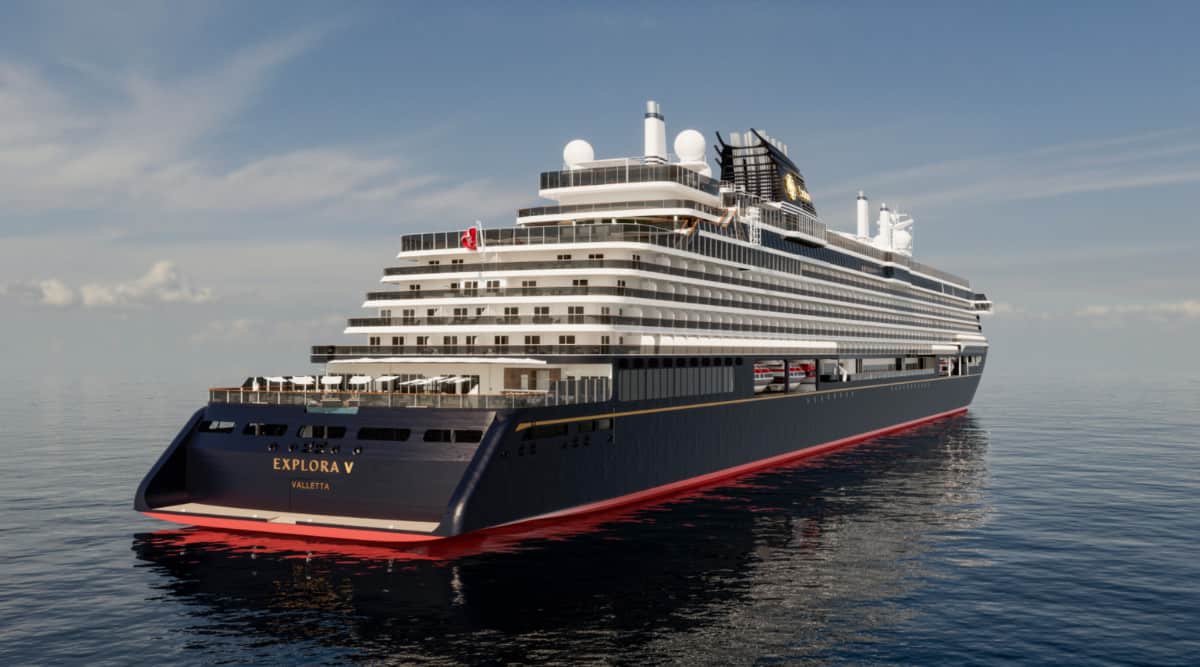