MSC Cruises has announced new winter 2022-2023 Red Sea itinerary onboard MSC Splendida that will now be enriched to offer 33 shore excursions, including the addition of Cairo, Egypt.

The seven-night Red Sea itinerary will feature extended stays in some of its scenic ports, providing guests with ample time to explore destinations like Cairo and the Great Pyramid of Giza.

An announcement was made by MSC Cruises, informing guests that this season’s MSC Splendida seven-night winter itinerary in the Red Sea will expand its offerings to guests such as growing its shore excursion options to 33.

Alongside the new shore excursion additions, the line also released that the 2022-2023 winter Red Sea itinerary expansions will include visiting new ports, extended stays at some ports of call, and expanded embarkation options.

The winter itinerary will now add a visit to the Sokhna Port in Cairo, Egypt, with an extended 13-hour stay, giving guests more time to explore the last of the ‘Seven Wonders of the World’ that remains in existence, the Great Pyramid of Giza.

During this winter 2022-2023 season, MSC Splendida will call at Sokhna Port, Safaga for Hurghada and Luxor, Egypt; Aqaba for Petra, Jordan; Jeddah for AlUla, Saudi Arabia; and Yanbu, Saudi Arabia.

Each port that is visited during this expanded itinerary will have a varied selection of 33 shore excursions available to all of its guests, from adventure-seekers to those vacationers looking to relax.

The Sokhna Port in Cairo, Egypt, located on the Nile River, will have five excursion options available to its guests in Egypt’s capital city.

While visiting Cairo, the ‘city of a thousand minarets,’ guests will have the opportunity to explore the Great Pyramid of Giza and the city’s famous mosques, including the Citadel of Saladin, along with madrasas, hammams, and fountains.

The port of Safaga will take guests to Hurghada and Luxor, with 13 shore excursions available, offerings cruisers an opportunity to visit Hurghada’s white-sand beaches stretching north and south of the town.

Guests will also be able to explore the ancient city of Luxor via the Safaga Port, with options of heading to Luxor Temple, Karnak Temple, or the world-famous Valley of the Kings. 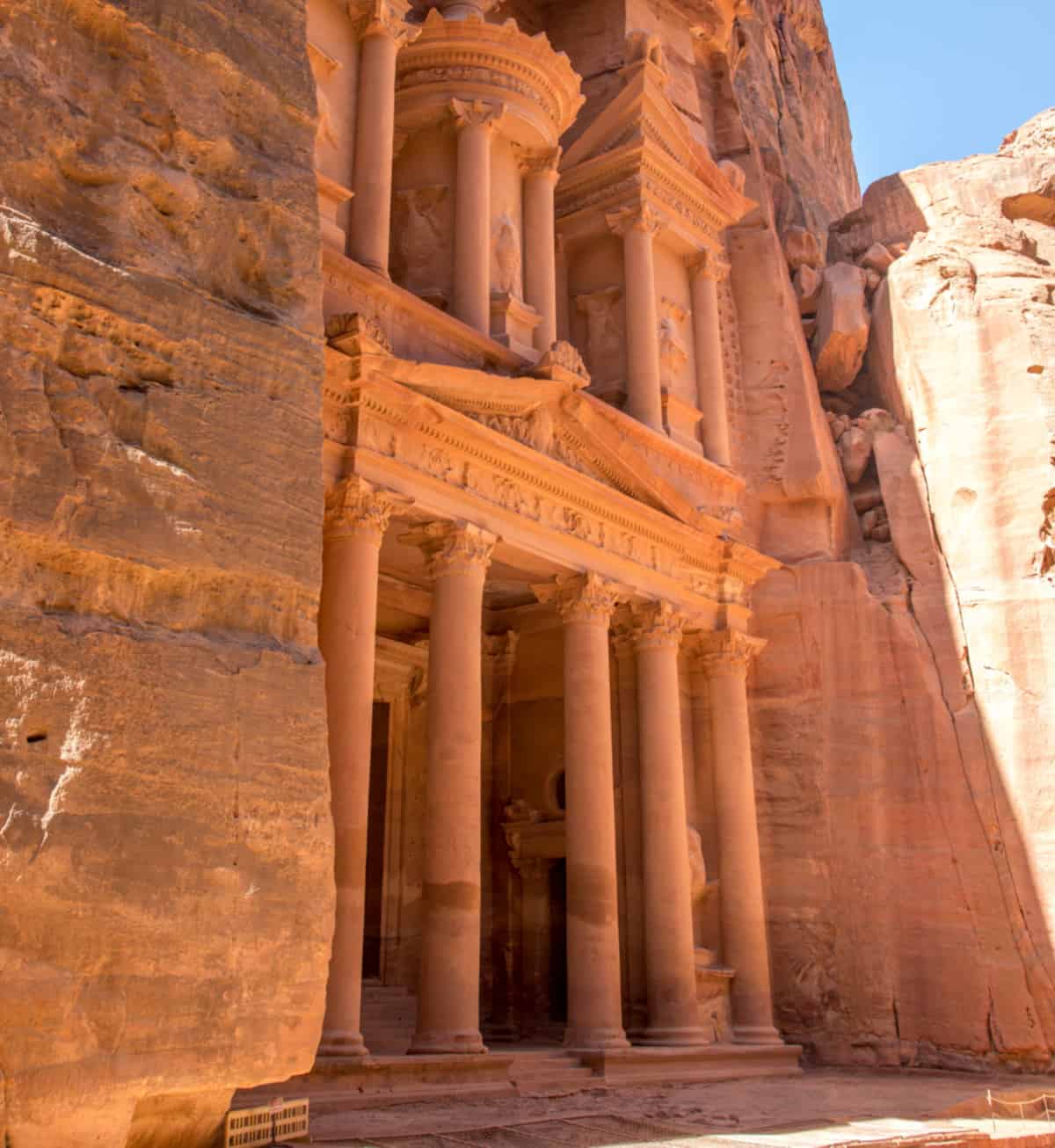 The Jordan port city of Aqaba will give guests an opportunity to explore Petra, Jordan via eight shore excursions, such as visiting the Wonders of Petra, the ancient city and UNESCO World Heritage site in the middle of the Jordanian desert.

Three excursions will be available during guest’s call in Saudi Arabia’s second-largest city, Jeddah, stopping in the archaeological site of Hegra, the first UNESCO World Heritage site in Saudi Arabia, and the ancient city of AlUla in a desert in the Hijaz mountains.

Additionally, four shore excursions will be available on “the diving capital of Saudi Arabia,” Yanbu, taking guests to snorkel at Iona Coral Reef to enjoy scenic fish, marine flora, and the wreck of the British ship, Iona.

In June 2021, MSC Splendida became the fifth cruise ship in the fleet to resume operations after the industry shut down, departing from Trieste.

Currently, MSC Splendida cruises the Mediterranean Sea from various ports on seven-night itineraries but in November, it will transition to a wider variety of unique sails, including options departing from Genoa (Portofino) and Civitavecchia (Rome). 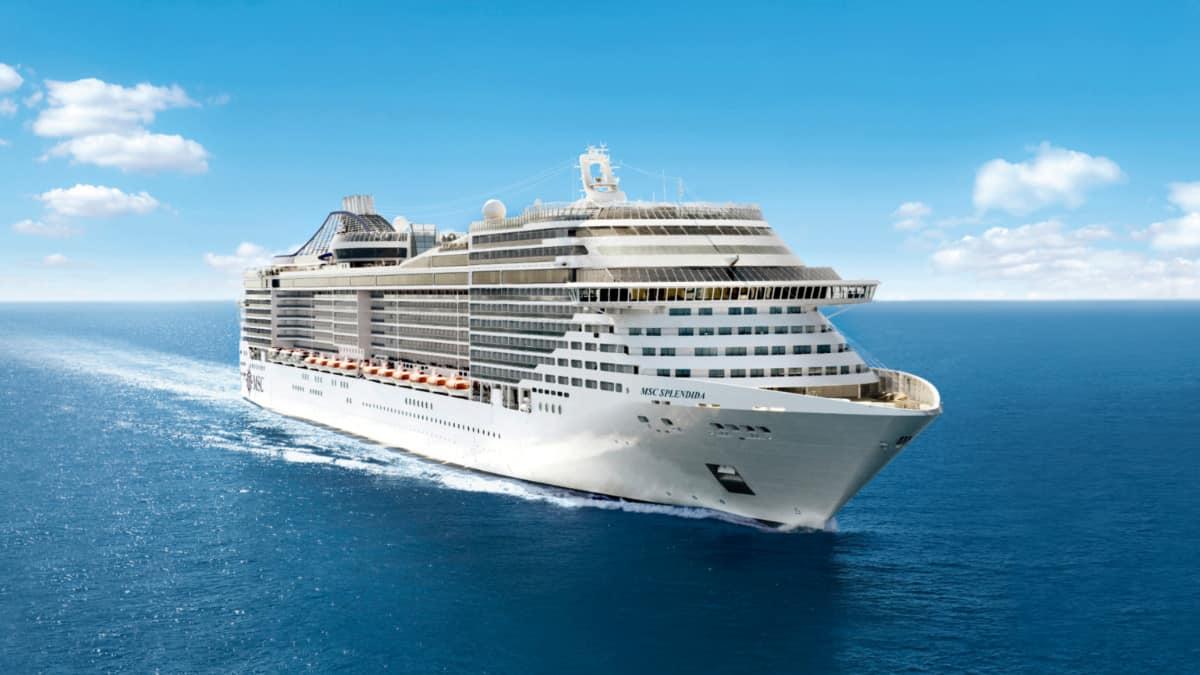