The Canadian ultra-low-cost airline Lynx Air has announced four new flight routes over the border to the United States. The airline, which is based in Calgary, serves a range of different destinations across Canada, but the announcement of its four new routes to the U.S. will be the first international flights offered by Lynx Air. The new flights will offer easier connections for Canadian travelers to various warm-weather destinations in the U.S., with flights set to start at the beginning of next year.

To celebrate the new routes, the airline is also offering up to 50% off all base fares to and from the United States with the promo code LYNXUSA until October 6th.

To celebrate the exciting launch of Lynx Air’s first flights over the border, the airline has placed flight tickets for the new routes on sale – though travelers will have to act fast in order to snap up some of the shockingly cheap fares. Here’s a look at what we know about Lynx Air’s new routes to the U.S., including where they are flying to, when they are set to start and how much they are set to cost travelers. 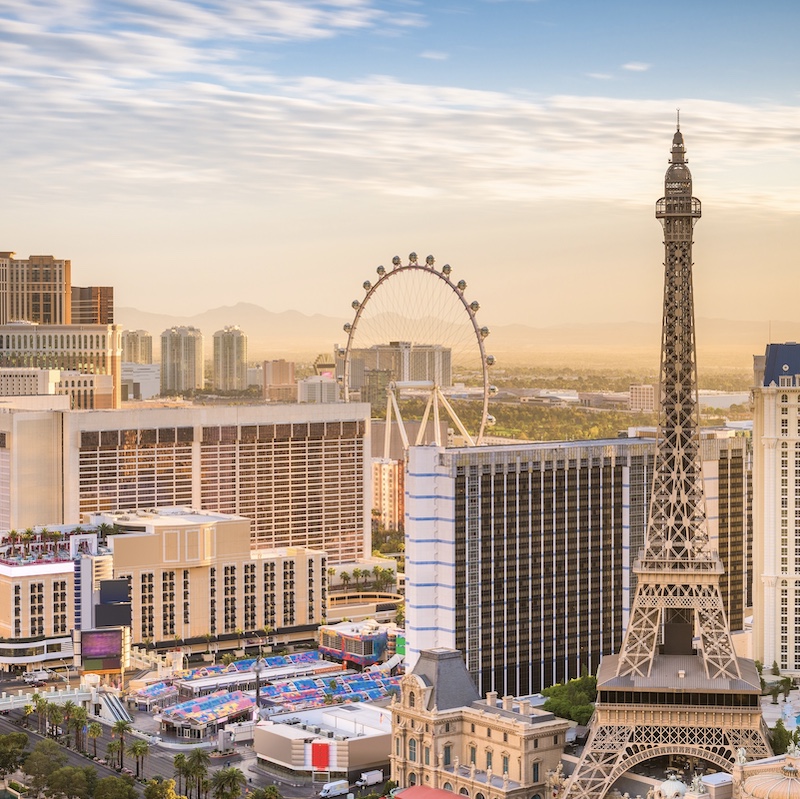 In April 2022, Lynx Air flew its first for-revenue flights, becoming the latest of several airlines to begin operations in the middle of a global pandemic. Now, just six months later, the airline has announced its first international flights. Not only is it a significant milestone that will make it even easier for Canadians to visit their favorite destinations, but it’s also a perfectly timed announcement, with recent restriction changes in Canada likely to lead to a surge in international travel. 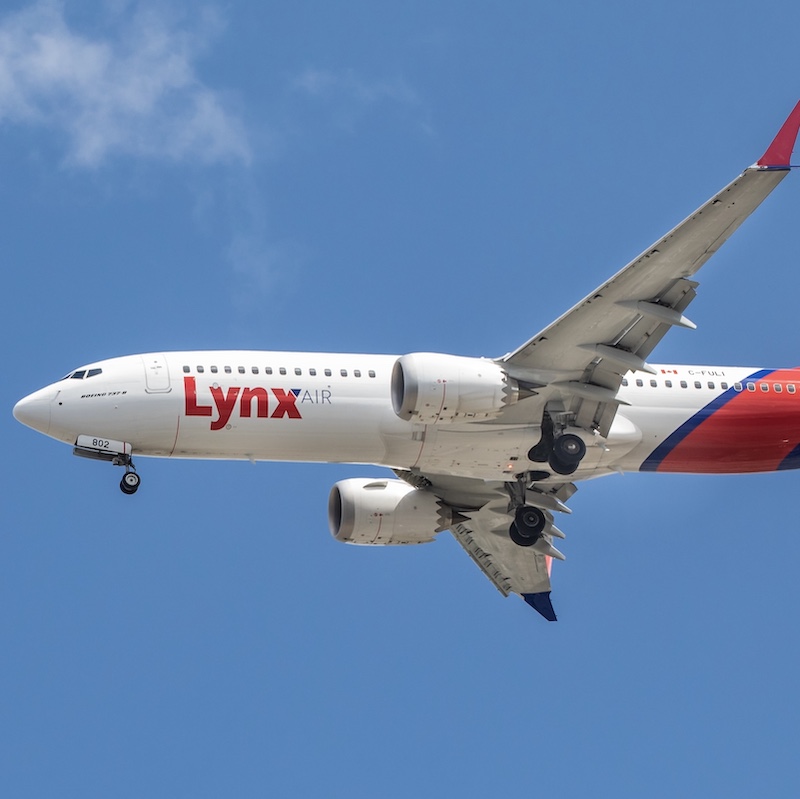 The first U.S. flight that Lynx is set to operate will be between Toronto, Ontario, and Orlando, Florida, providing Canadian with another way to visit Walt Disney World. The route has a launch date of January 23rd and will have a frequency of four flights per week. One-way flights are set to start from $119 CAD, proving that Lynx Air’s reputation as a low-cost airline is maintained on both sides of the border. Lynx will face strong competition from the likes of Air Canada, Sunwing, and WestJet on this route. 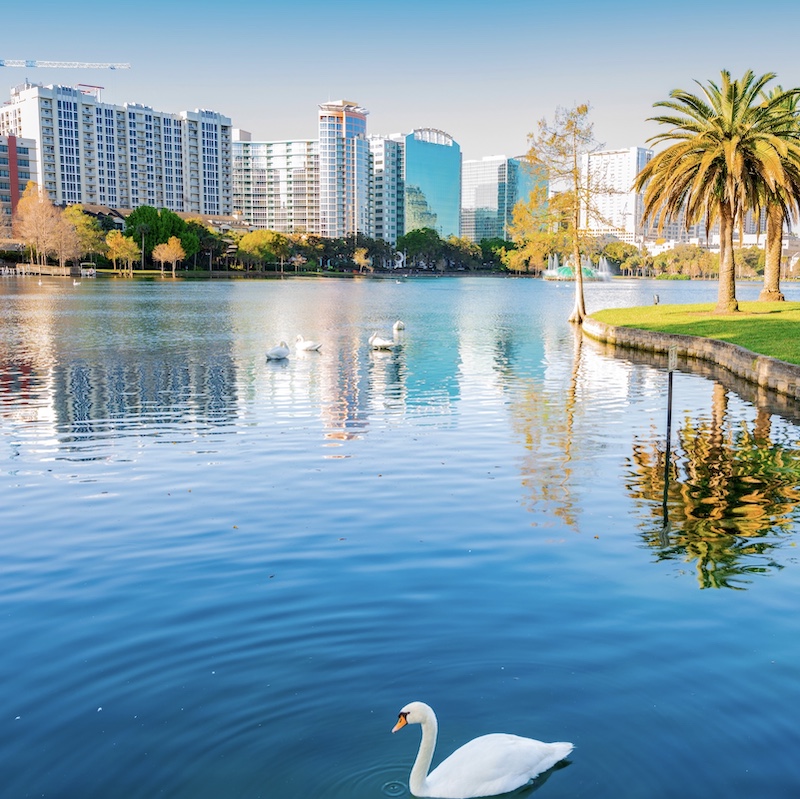 Next up, Lynx will begin flying between Calgary, Alberta, and Phoenix, Arizona, on February 7th. The perfect winter warmer, with temperatures in the 60s and 70s making a change from snowy Calgary, Lynx Air will operate three flights a week between the two cities and will face stiff competition from WestJet and Air Canada. One-way flights will start from $109 CAD, with tickets available to purchase right now. 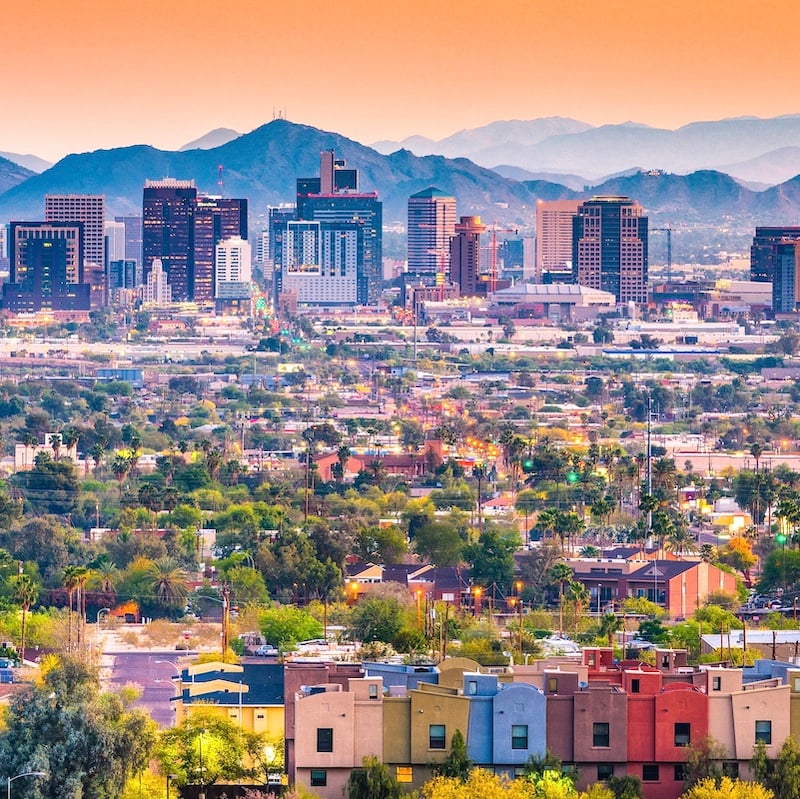 Staying on the West Coast, Lynx Air will then turn its attention to one of the world’s most famous destinations, Los Angeles. Flights between Calgary, Alberta, and Los Angeles, California, are scheduled to begin on February 16th. They will launch initially with a frequency of three flights per week, and once more, Lynx will compete with WestJet and Air Canada on this route. Tickets are available for purchase now and are available from $129 CAD for a one-way ticket. 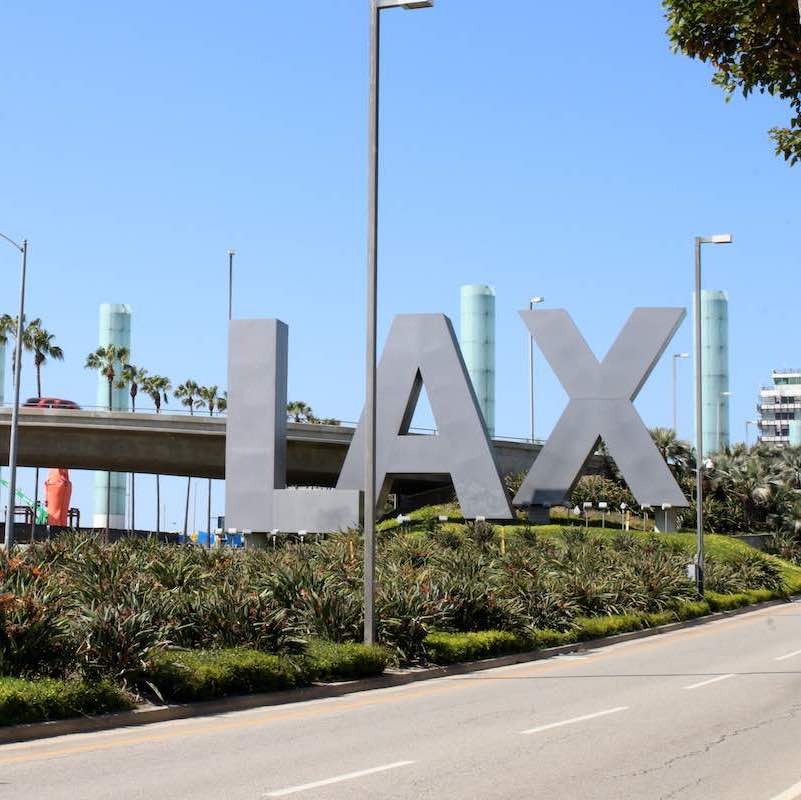 Finally, Lynx Air will also be launching flights to Las Vegas. From February 24th, the airline will be flying three times per week between Calgary, Alberta, and the Entertainment Capital of the World, facing competition from WestJet and Air Canada in the process. Tickets are available from $129 one way. Each of the four flights added by Lynx will be served by the airline’s fleet of brand-new Boeing 737 aircraft, which typically hold 366 passengers across three classes. 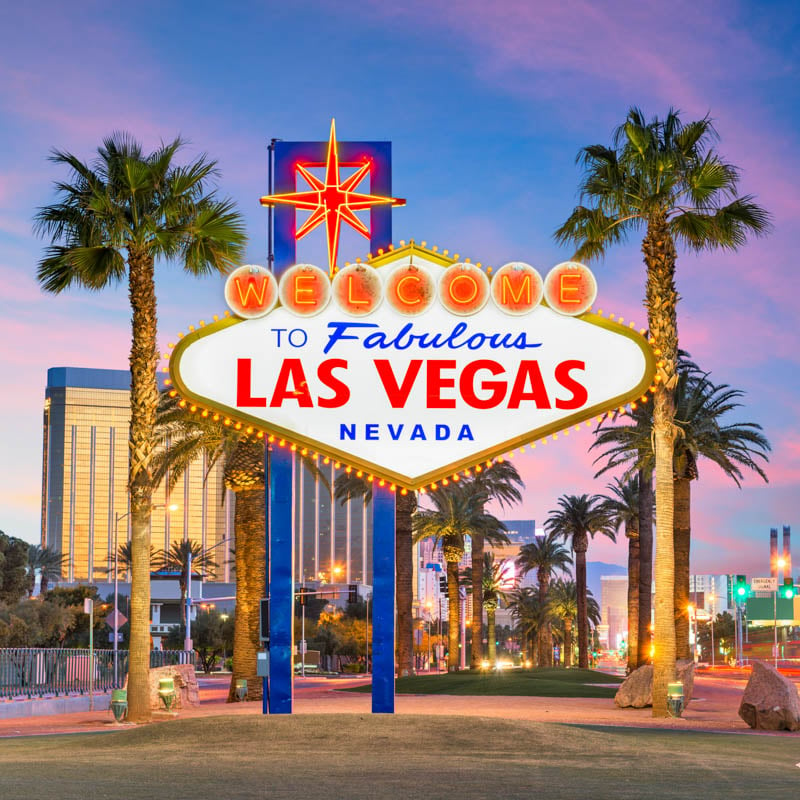 “With winter approaching, we know Canadians love to travel south in search of warmer weather. We are thrilled to be offering an ultra-affordable option to four of the most popular sun destinations in the United States.”

The airline is also offering up to 50% off all base fares to and from the United States with the promo code LYNXUSA until October 6th. 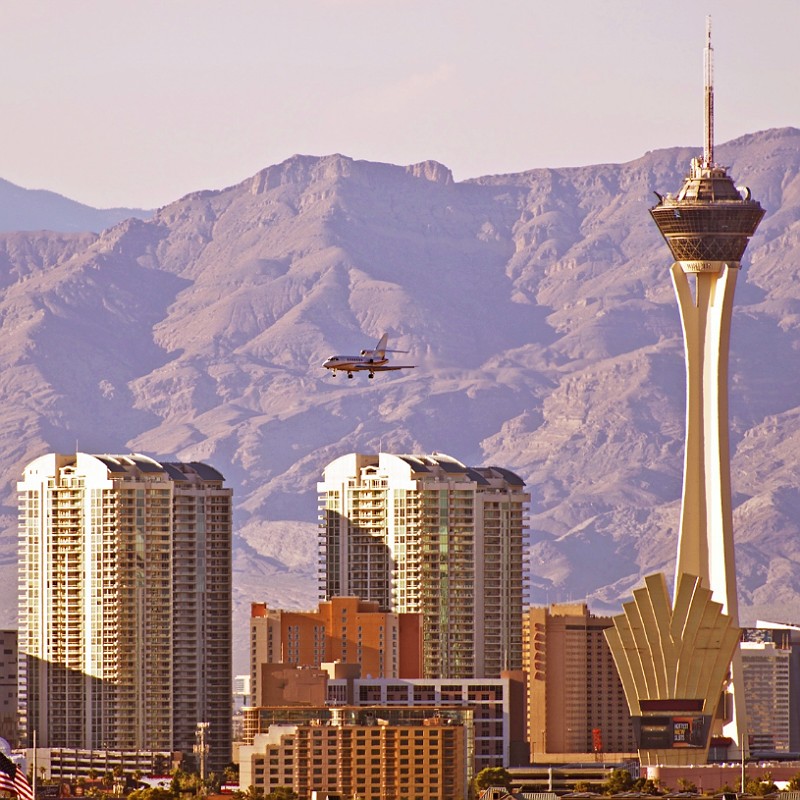 Top 10 Places To See Fall Foliage In The United States