To the glee of vintage train fans around the world, earlier this year it was announced that several carriages from the original Orient Express were being refurbished and brought back to life. Having rediscovered them in a Polish railyard, a luxury travel firm has unveiled plans to relaunch 17 original carriages in 2025 as the Nostalgie-Istanbul-Orient-Express.

The new trains are due to start running from Paris to Istanbul in 2025, nearly 40 years after the classic Orient Express stopped services in 1977.

Its revived carriages include sleeping, lounge and restaurant cars. Even in their dilapidated state, they radiated a bygone, supremely glamorous era. But that’s nothing to how they will look like post-refurb. Parisian design studio Maxime d’Angeac has been tasked with redesigning the carriages, and it looks like they’ll be faithful to the golden age of travel, with plenty of deluxe twenty-twenties updates. Here are a few renders of the designs. 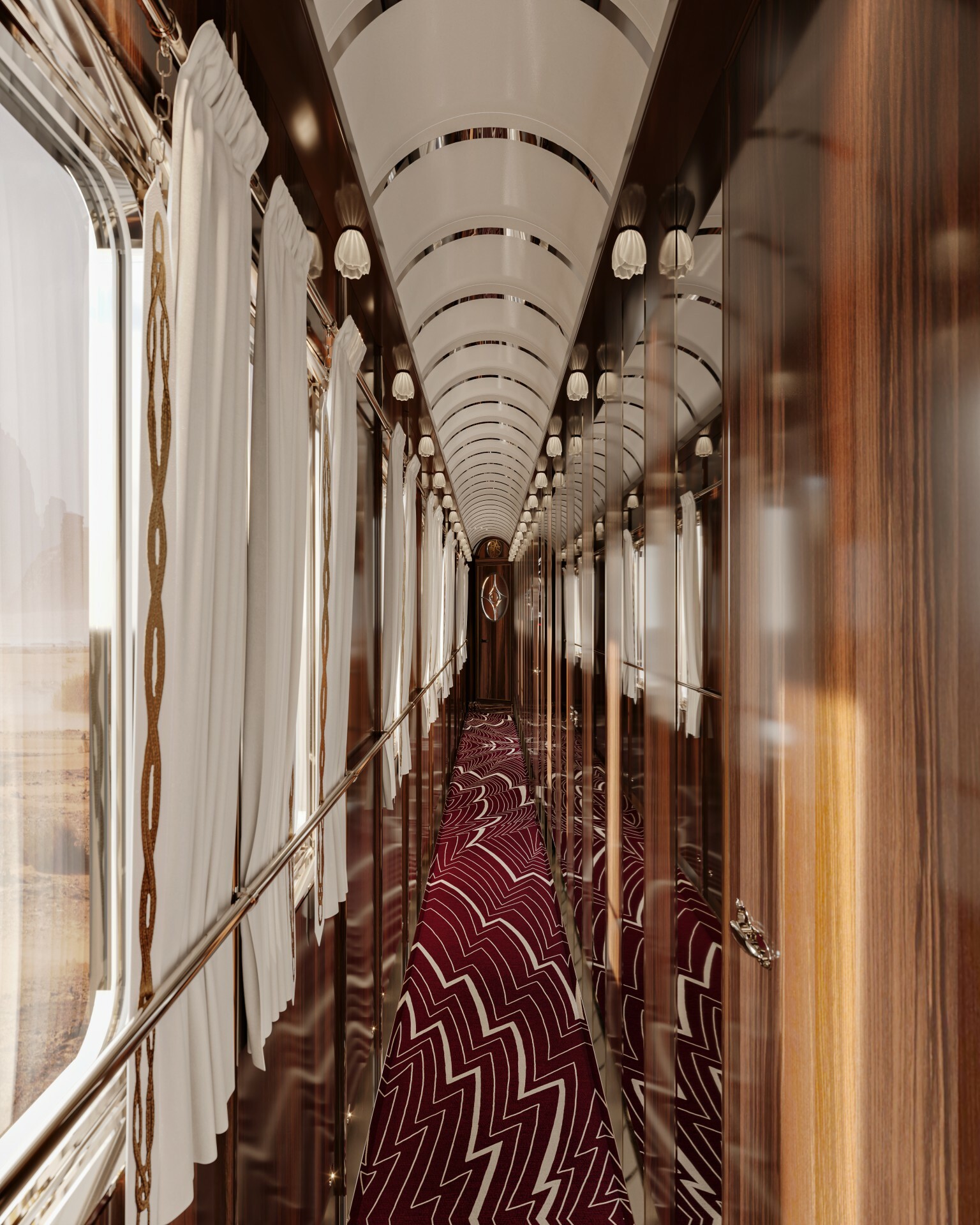 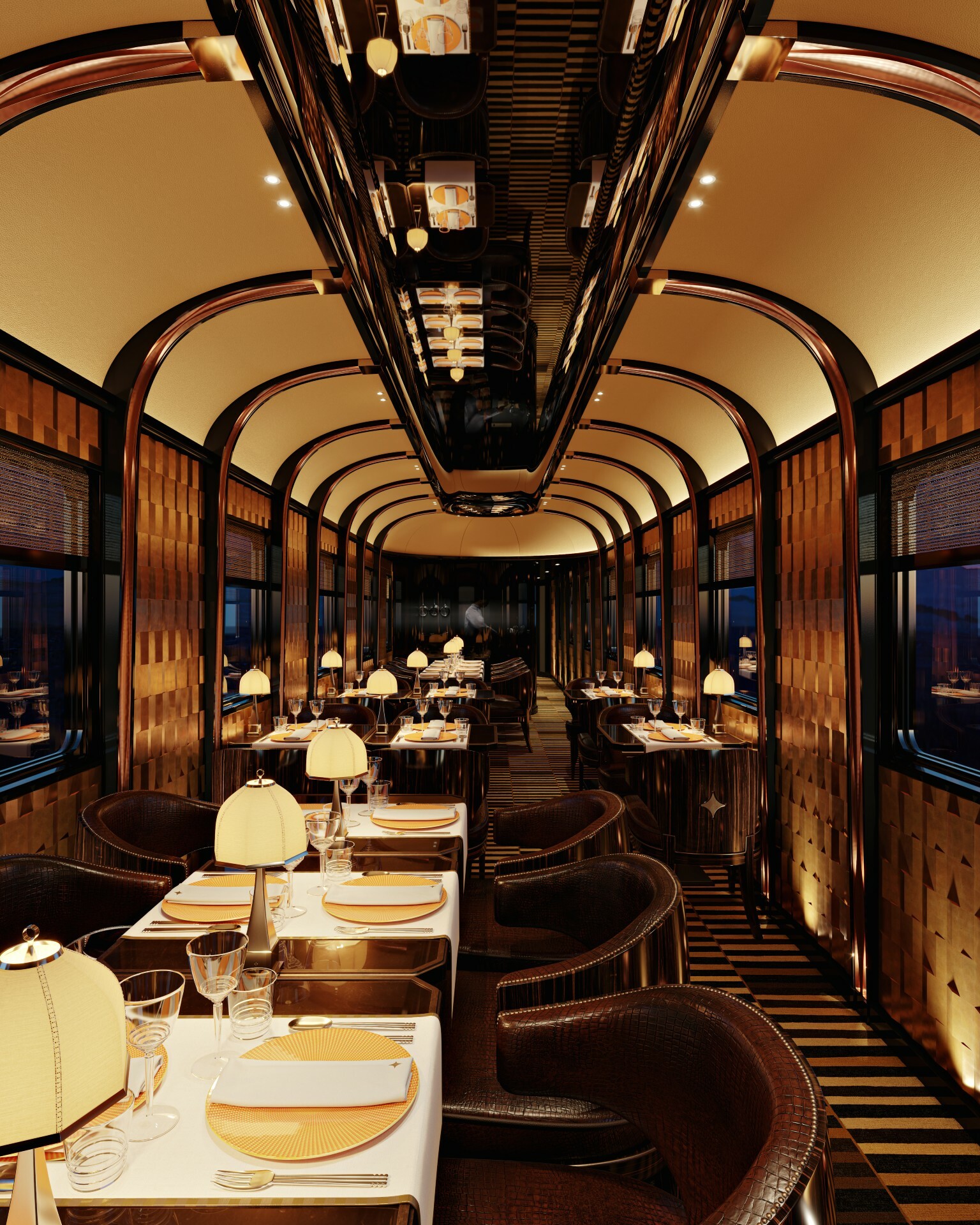 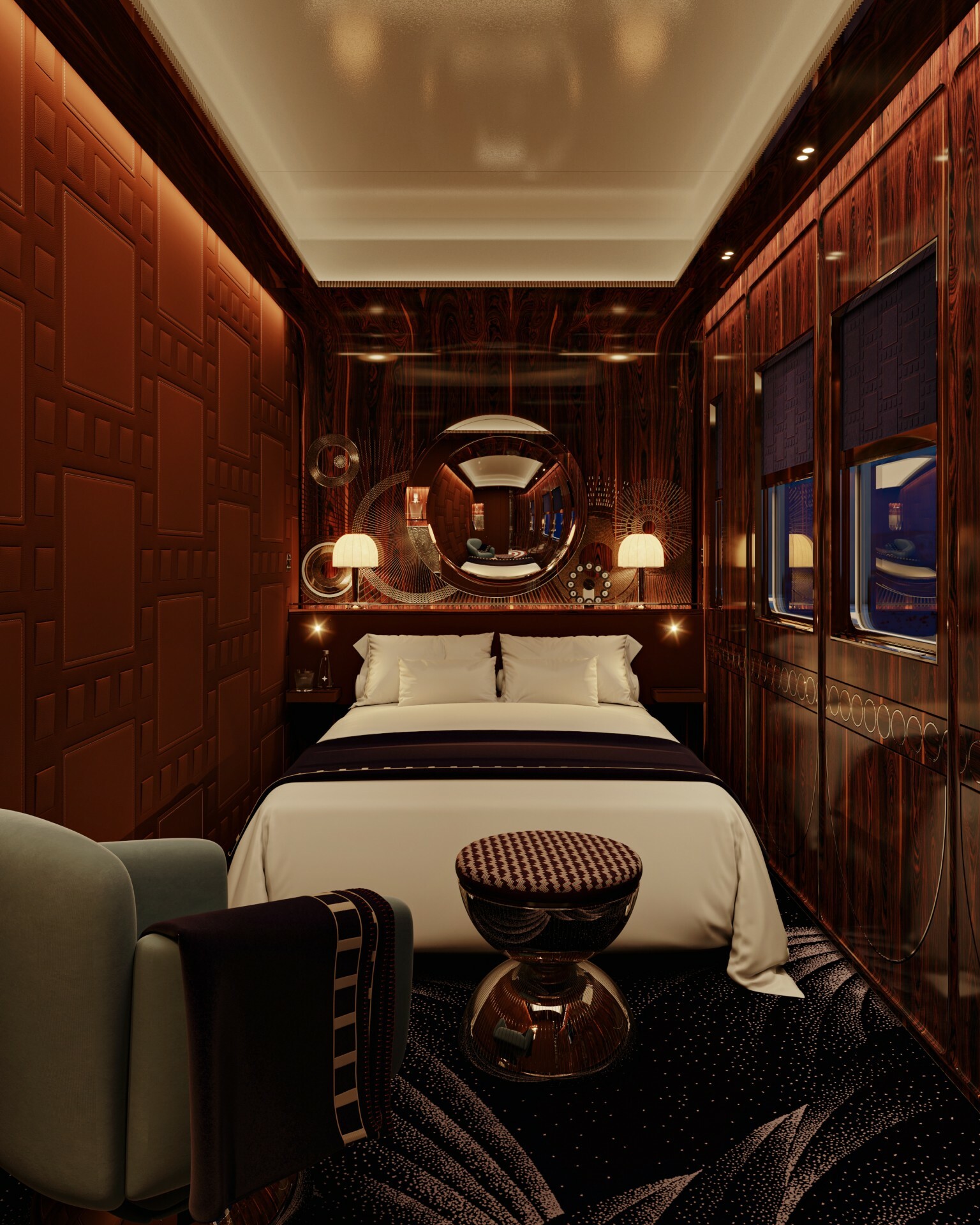 The Nostalgie-Istanbul-Orient-Express will be run by French company Accor, and it isn’t the only service out there dedicated to reviving the opulence of the original Orient Express. Luxury travel firm Belmond already runs its own Orient Express routes across Europe, and continues to launch new services, such as a Christmas-time train linking winter destinations across the continent.

Accor is also due to launch its another Orient Express service, La Dolce Vita, which is set to run across Italy in 2023. A hundred years on, it seems the Roaring Twenties are back up to full steam – for a price, obvs.

Stay in the loop: sign up to our free Time Out Travel newsletter for the latest travel news and the best stuff happening across the world.