A deluxe guest room at The Lincoln Hotel in Biddeford, Maine. Heidi Kirn

Travelers can eat their way through Biddeford, Maine — recently named one of America’s next great food cities by Food & Wine magazine — and then stay in the city’s first boutique hotel come September.

The Lincoln Hotel, a 33-room downtown hotel inside a 19th century textile mill, opens Sept. 1. It is walking distance from many of the city’s restaurants.

The hotel is managed by Atlantic Hospitality, which oversees The Wanderer, Sandy Pines Campground, Batson River Brewing & Distilling, and more. The Wanderer opened in Kennebunk on July 8. 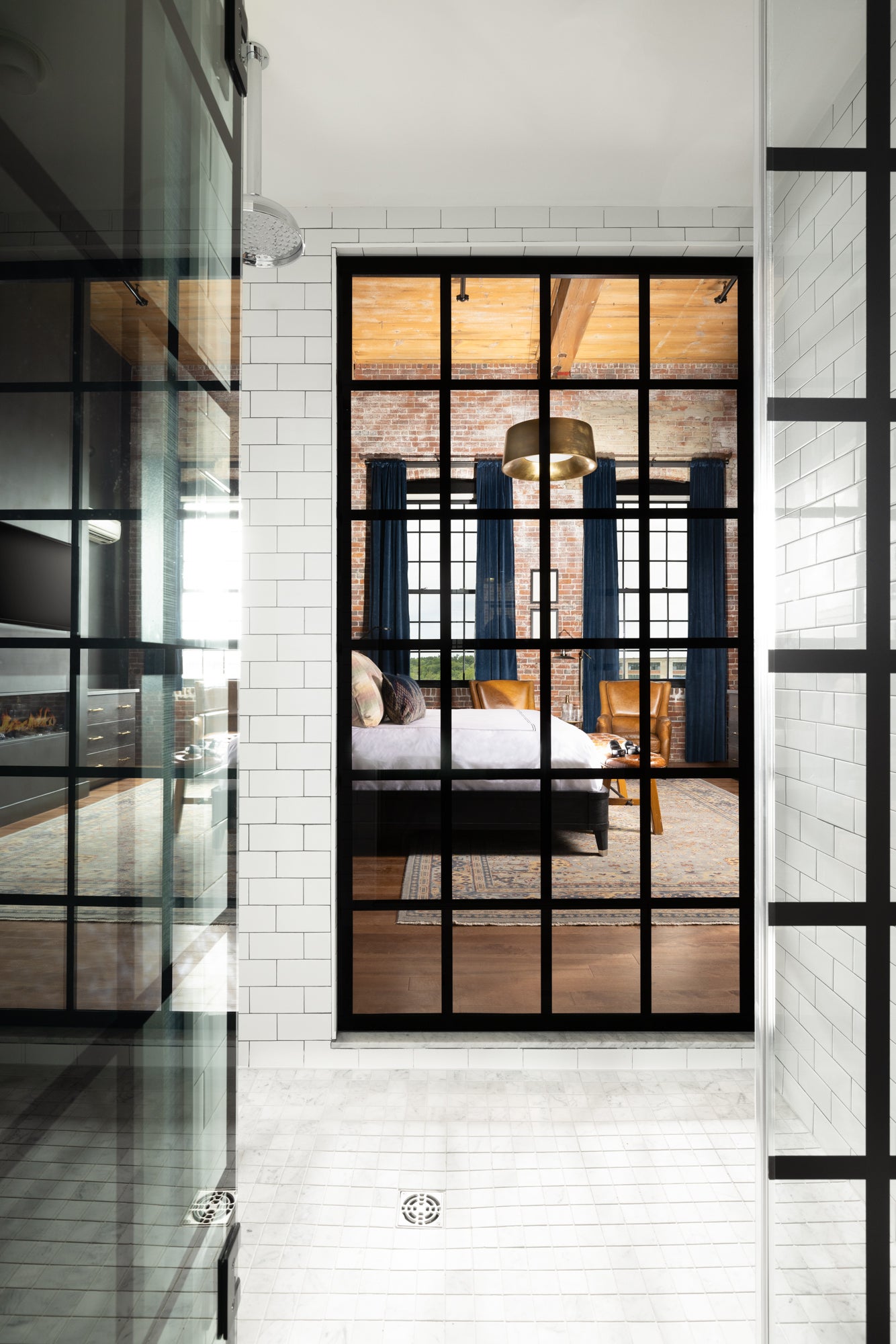 A bathroom at The Lincoln Hotel in Biddeford, Maine.

Guests can relax at the rooftop pool, which the hotel calls a first for a city stay in Maine. Pool goers, which must be guests of the hotel, can enjoy a landscaped lounge area with a tiki bar and 360-degree views of downtown. 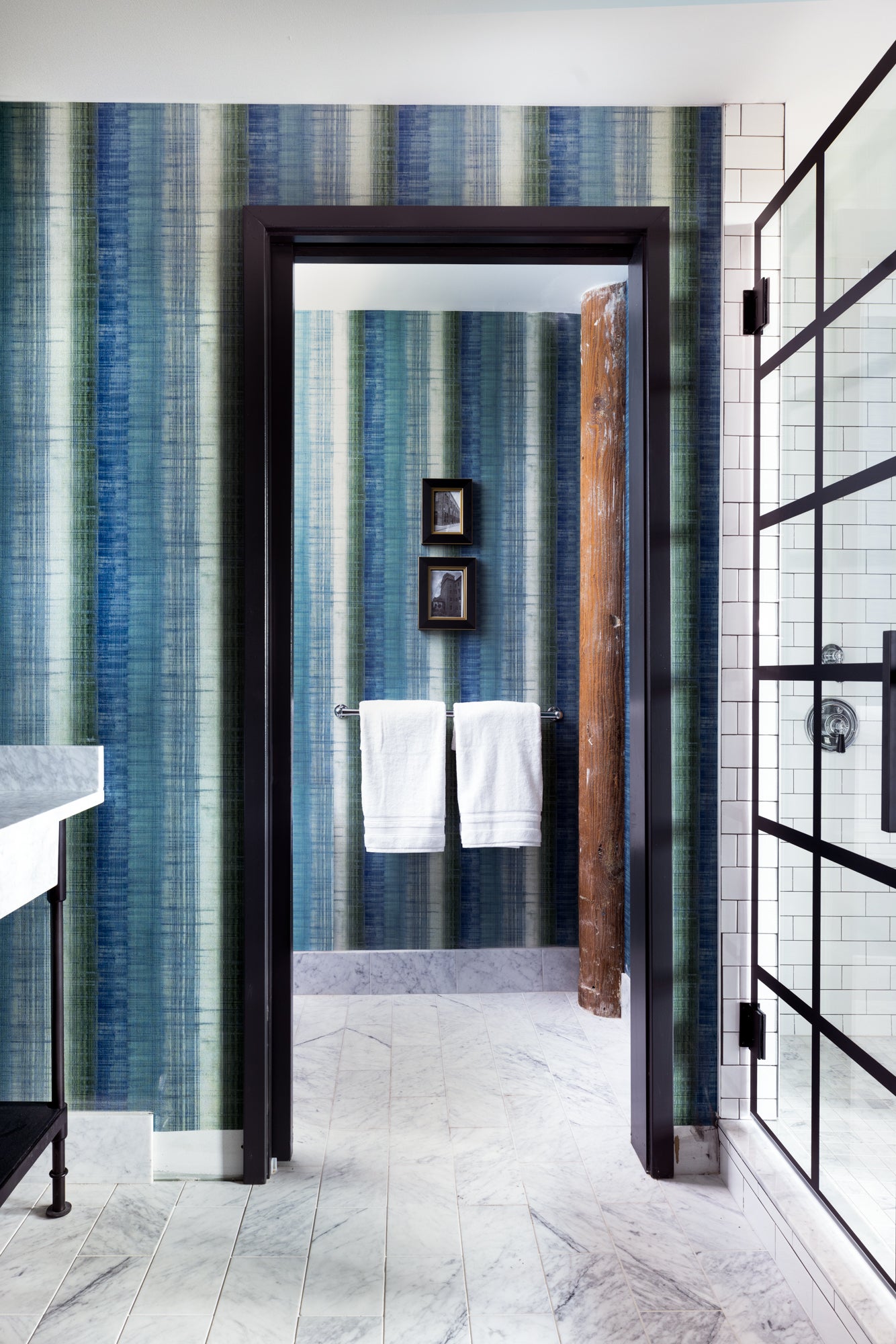 A bathroom at The Lincoln Hotel in Biddeford, Maine.

Other hotel amenities include a lobby bar, a library, a lounge area, a grab-and-go coffee shop, a shopping area with rotating local artisans and maker’s galleries, and a new Batson River Brewing & Distilling location.

Guests will find Batson River down a grand staircase from the hotel entrance, where more than 12,000 square feet of space is split between the brewery and a state-of-the-art fitness center. 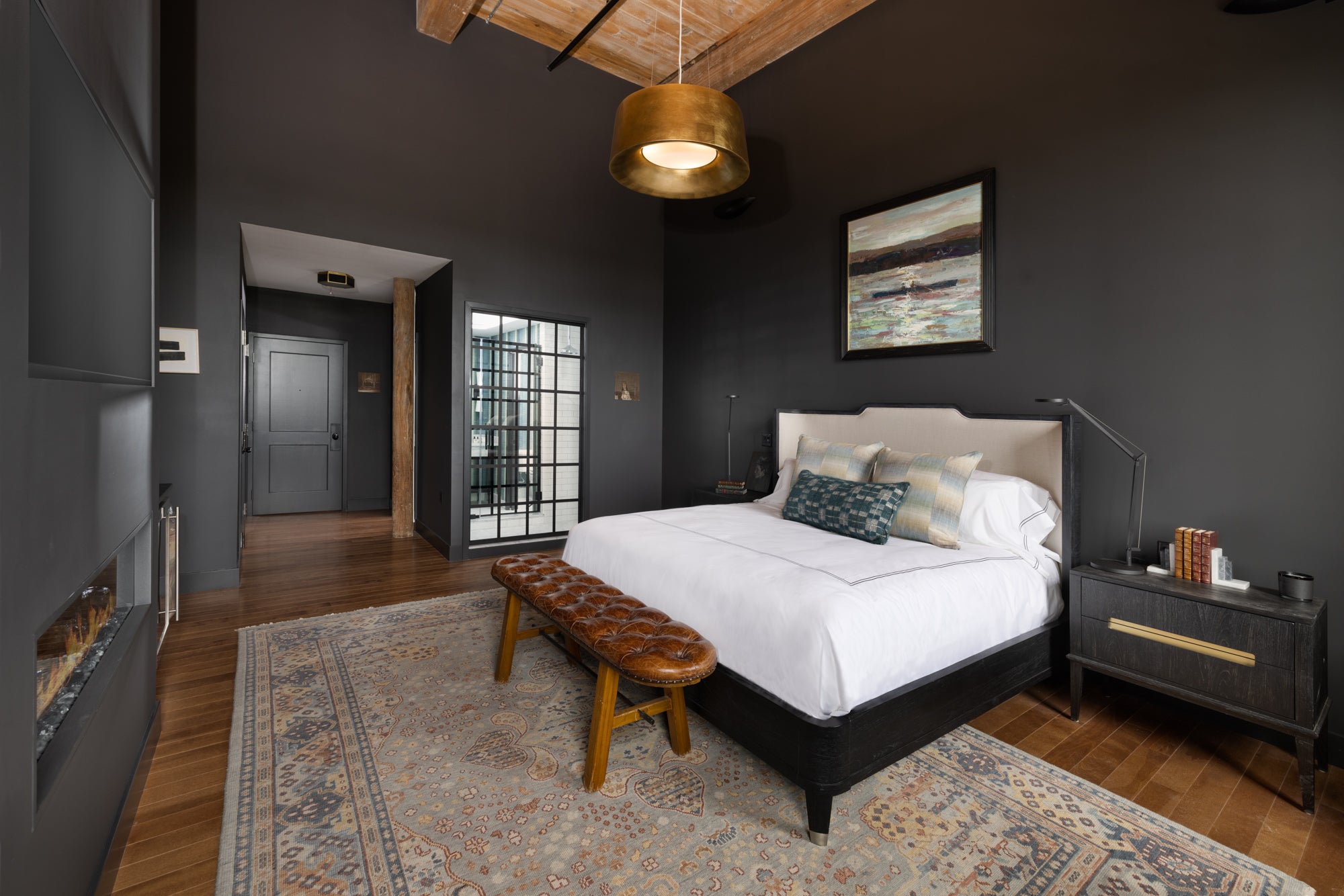 The guest room at The Lincoln Hotel in Biddeford, Maine.

Krista Stokes, creative director for Atlantic Holdings, partnered with Maine-based Hurlbutt Designs to create and furnish the hotel’s spaces, which are “designed with a timeless elegance that threads the old and new for a true sense of place in the city,” according to the company.

The best things to do around the city, delivered to your inbox.