Despite the UK announcing vaccinated visitors from the US would be allowed to visit without quarantining, the US is keeping restrictions in place for visitors from the UK. However, JetBlue is still preparing its New York to London route on Wednesday, even though CEO Robin Hayes said restrictions might not lift for several months.

As restrictions are removed at varying paces around the world, it is becoming more difficult for airlines to create profitable networks in advance. Last week, the UK announced that vaccinated visitors from the US would no longer need to quarantine upon arrival in the UK. This could have prompted a flurry of new routes. However, the US still has restrictions on anyone arriving from the UK.

This makes things complicated. However, the restrictions aren’t stopping JetBlue from going ahead and launching a flight from New York to London Heathrow. The airline’s Airbus A321LR will depart New York Thursday evening.

JetBlue CEO Robin Hayes spoke to the BBC to say there was “strong demand” for the route despite restrictions. If all goes to plan, the airline will launch a second route to London Gatwick in September. However, despite confidence that JetBlue will have a “disruptive and permanent effect” on the market, Hayes may have doubts. 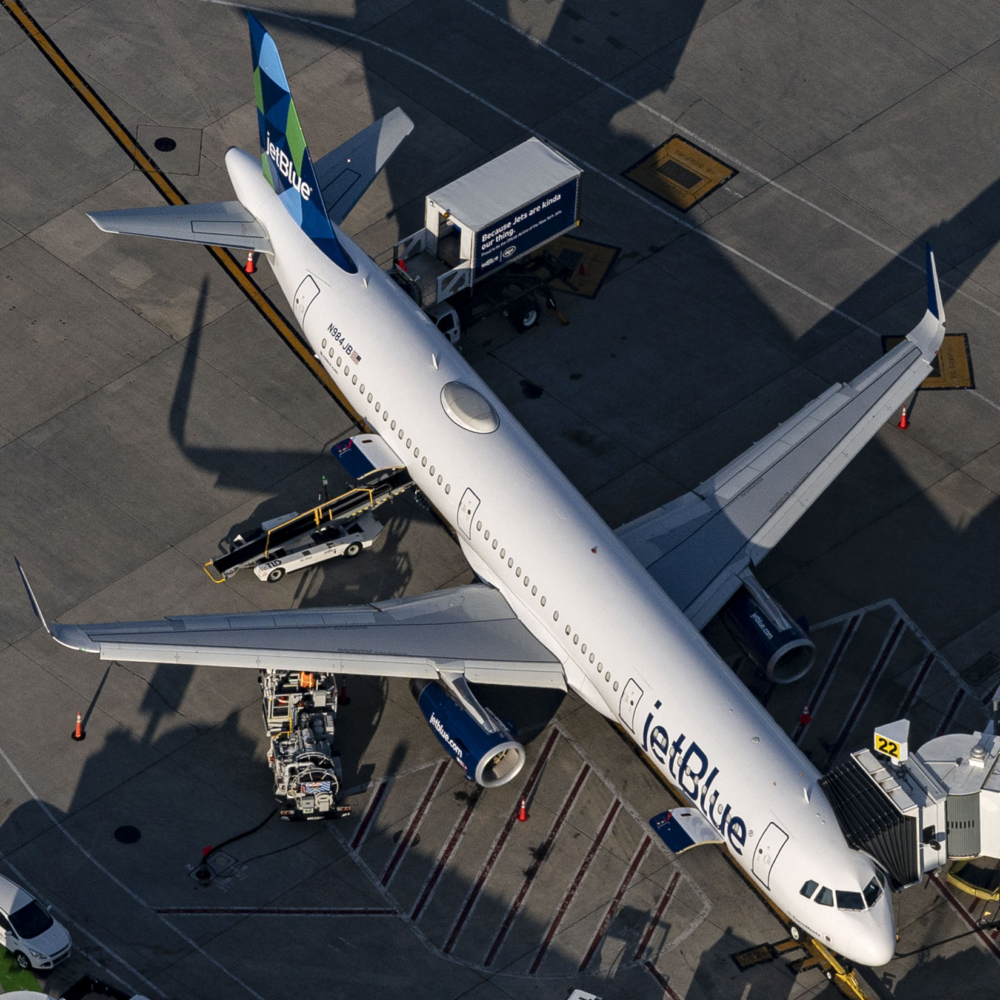 JetBlue believes it could be a disruptive force in the transatlantic market. Photo: Vincenzo Pace | Simple Flying

According to the Independent, Hayes also said that he hopes restrictions will change “over the next two or three months.” If restrictions remain firmly in place until November, it could be a tricky few months for the transatlantic market and perhaps not the best time to launch new routes.

If restrictions stay in place for another three months, it would mean 20 months of the transatlantic travel ban by the US. 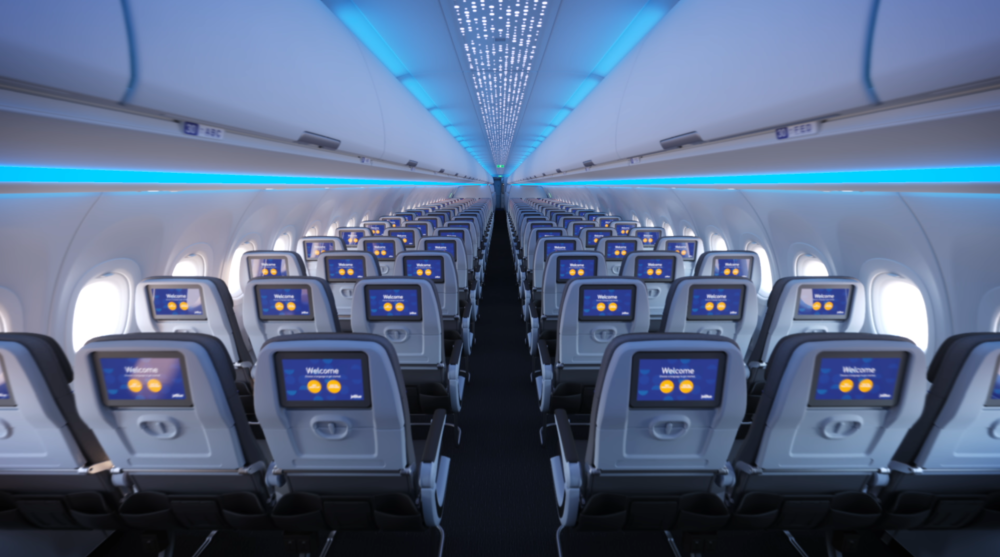 JetBlue is planning to launch despite restriction to prepare for a demand surge when restrictions lift. Photo: JetBlue

In early May, JetBlue joined forces with American Airlines, IAG, Delta Air Lines, and United Airlines to push for a revaluation of the rules. A summit was held in June, with many saying restrictions would lift in early July. Now Hayes is under the impression that transatlantic travel may have to wait until November.

All the airlines who called for the changes have said demand is strong and that there will likely be a surge in capacity when restrictions lift. By launching flights now and building up capacity over the coming months, JetBlue will be ready to meet demand when needed. Hayes has said that since the UK lifted restrictions, bookings have doubled.

Tickets went on sale in May. Since then, the airline has had to scale back plans from daily flights to four times per week due to the restrictions. However, with fewer flights and growing demand, this could mean JetBlue’s flights are fuller than expected. The airline might be planning to disrupt the market, but it needs the market to recover as well.

What do you think of the US-UK travel ban? Should the US lift restrictions? Let us know your thoughts in the comments.