The United States is eyeing relaxing its border restrictions. The question is when? Photo: Vincenzo Pace/Simple Pace

US border rule changes are months, rather than weeks away

According to a Reuters report, the White House is keen to reopen the United States. The government is aware of the impact closed borders have on the airline industry and wider economy. Reuters reports a White House official saying they have interagency working groups figuring out how to reopen US borders safely.

The official said it would be “a phased approach that over time will mean, with limited exceptions, that foreign nationals traveling to the United States (from all countries) need to be fully vaccinated.”

The United States Government is working in conjunction with airlines and other interest groups to overcome several challenges. They include addressing the implementation of any vaccination policy. Also on the agenda are proof of vaccination issues, overcoming fraudulent documentation, and whether to accept vaccines not yet authorized within the United States. 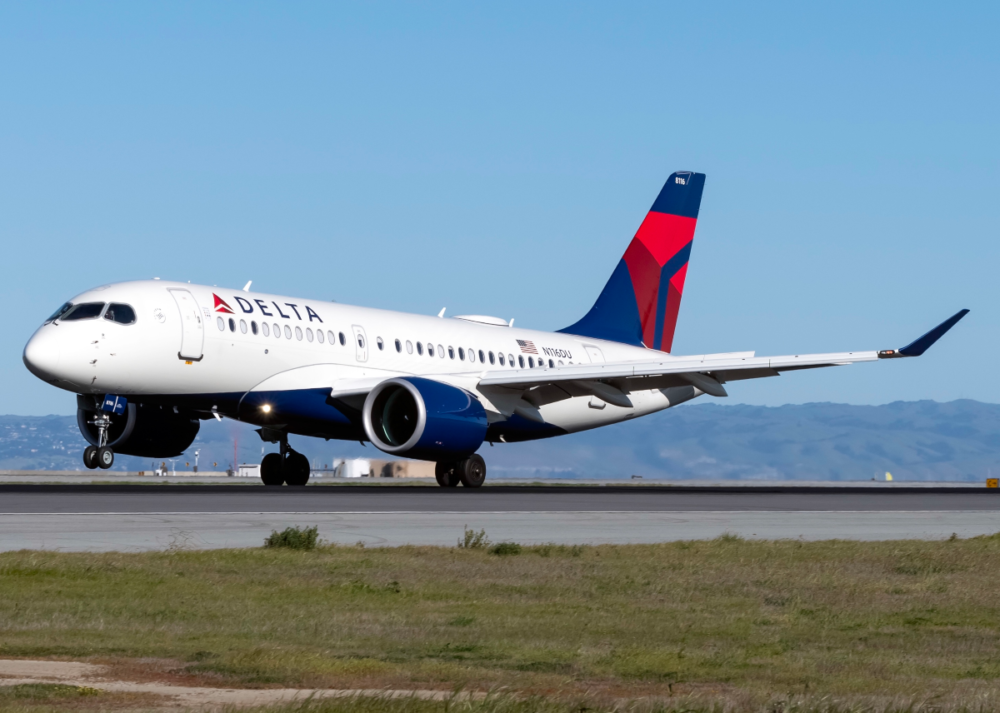 The CEO of Delta has called out the US Government’s reluctance to relax border restrictions. Photo: Vincenzo Pace/Simple Flying

The United Kingdom and European Union now allow fully vaccinated travelers from the United States to enter without quarantining. EU officials have criticized the lack of reciprocity, previously saying it was a “huge disappointment.” This kind of criticism has put the White House under some pressure to come up with a solution.

However, with new waves of COVID-19 infections sweeping the United States (and elsewhere), the White House indicates it will take a cautious approach. The unnamed official suggests any changes may be months rather than weeks away. Speaking on the record this week, White House press secretary Jen Psaki said;

“Given where we are today with the Delta variant, we will maintain existing travel restrictions at this point.” 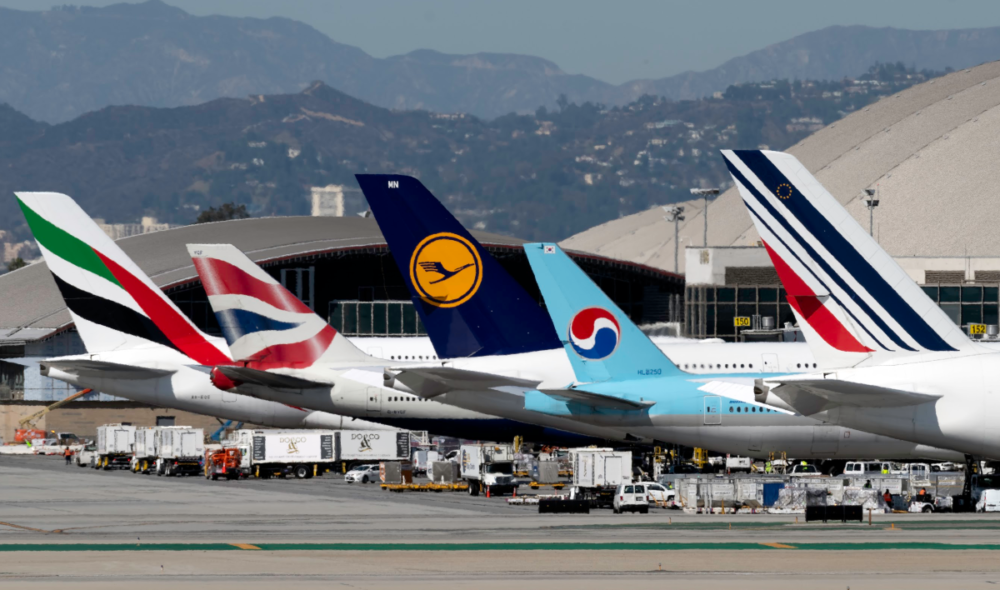 While United States-based airlines are enjoying a domestic rebound, their international networks continue to suffer due to travel restrictions and border closures.

Delta’s CEO Ed Bastian has called out the White House for not re-opening borders to vaccinated travelers, particularly those from the United Kingdom and Europe.

“The international markets where US vaccinated travelers can go, particularly in southern Europe, we’ve had a really strong booking interest,” Mr Bastian told The Financial Times. “The problem is those markets are only one-way.”

Airlines are keen to avoid borders opening and shutting constantly, a problem that is crippling airlines elsewhere in the world. German Chancellor Angela Merkel visited Washington in July. At the time, she spoke about the need for borders to stay open once opened.

“It has to be a sustainable decision,” the German Chancellor said of any US decision to re-open borders. “It is certainly not sensible to have to take it back after only a few days.”

“I think there’s not a single businessman or businesswoman who does business with the US who doesn’t want to go there in the fall.”