With the hospitality industry’s workforce at just 84 percent of its prior size—it has 1.3 million fewer employees than it did in 2019, says the U.S. Bureau of Labor Statistics—many hotels, event venues, and restaurants are having significant trouble servicing meeting groups. To remedy this, two executives with a combined 87 years of hospitality-industry experience have partnered to start a staffing company that will connect trained workers with hotels and venues on a short-term basis.

Future Work Solutions is the brainchild of Roger Dow, longtime CEO of the U.S. Travel Association, former Marriott executive, and founder of the Meetings Mean Business coalition; and Mike Gamble, CEO of hospitality-executive placement firm SearchWide Global and a former convention-bureau executive. Their new company is in the process of creating an app that will allow workers with some degree of hospitality training to post their available days and hours so that hotels and venues can fill culinary, foodservice, event services, and housekeeping positions much like a puzzle.

“There are a lot of workers who are loyal to their brands, but we all know that there’s a huge segment of the workforce that wants to choose when they work and where they work,” Gamble (in photo) told MeetingsNet. “Our industry needs to be an active participant in this shift.” With Future Work Solutions, “we want to provide employers the ability to supplement their workforces, especially for their high-demand windows.”

For example, “someone might work at a Marriott on a Monday, a Hilton on a Wednesday, or not work at all that week,” said Roger Dow in this Travel Weekly article. “Or they work in housekeeping one day and work as convention service set-up another day.” 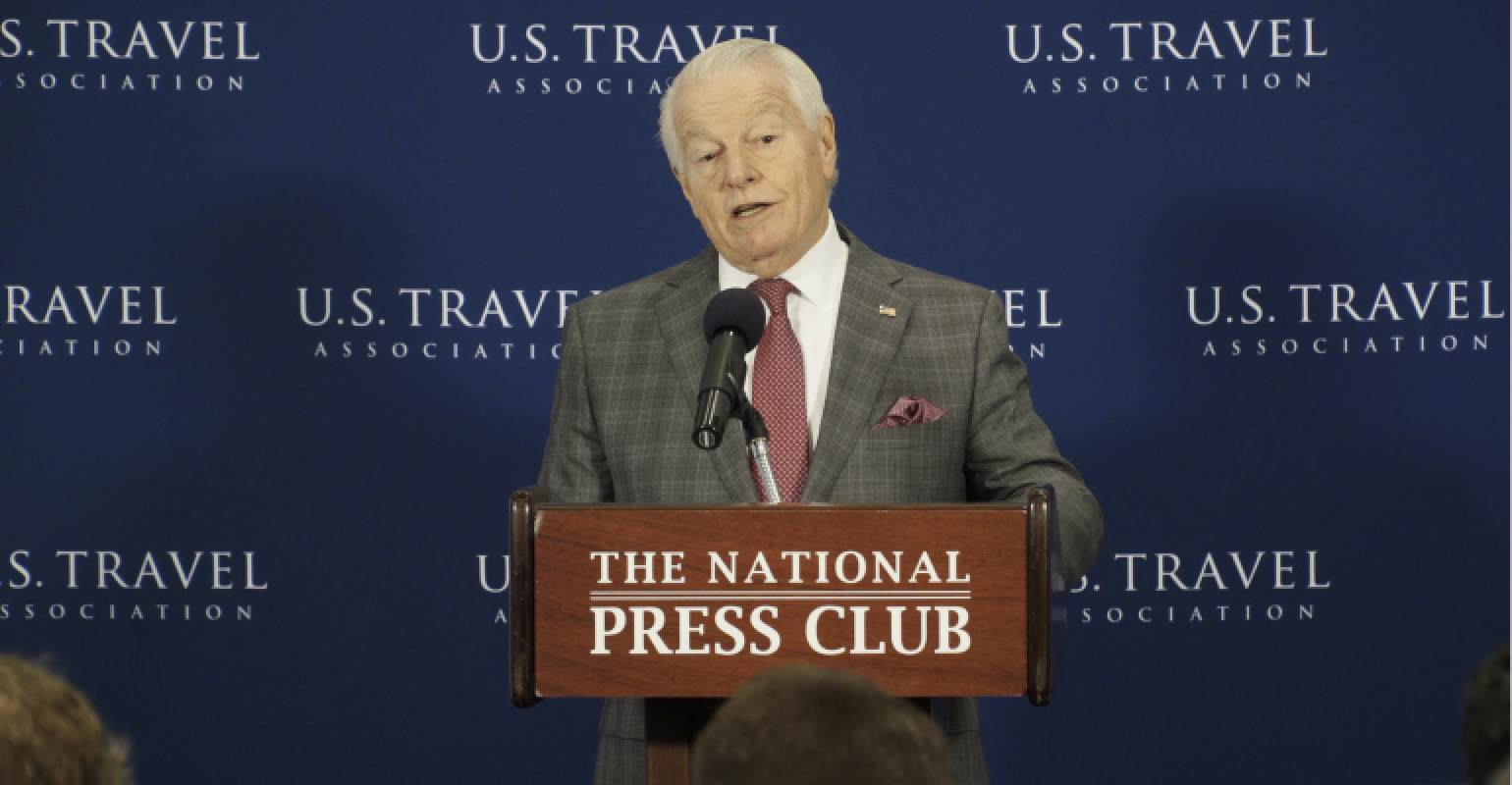 As a business-building strategy, “what we want to do is go city by city—work with the convention bureau, the convention center, the mayor, the economic development associations, the Hispanic Chamber, the Black Chamber—and say, ‘Let’s all work together on building the workforce,’” added Dow (in photo).

Gamble said that several major hotel chains are interested, which means the app will be ready for use in some cities before the end of this year. “We are in discussions with technology partners and a few cities that we’d probably like to start in. We will have a lot more to share publicly in the next 30 to 60 days.”