The Greek capital has taken steps to entice newcomers with attractions that produce a lower carbon footprint.

Sidewalks lined with orange trees and the sound of bustling cafes await those looking to visit a metropolitan city whose history extends beyond philosophical classics and the inception of Western democracy. Best known for historical landmarks like the Acropolis and its close proximity to island getaways, Athens is now setting its sights on becoming the premiere destination for “green” luxury travel, with Michelin-star dining that takes farm-to-table to a new level and accommodation that brings a dose of nature indoors.

Mayor
Kostas Bakoyannis
has described Athens as a city “in transition, that has woken up.” In 2021, it partnered with the Global Sustainable Tourism Capital on a strategic partnership aimed to facilitate sustainable travel and has allocated 20 million euros towards energy reduction and an additional 6 million for energy upgrades in efforts to reach the UN’s Sustainable Development Goals by 2030.

Already the Greek capital has taken steps to entice newcomers with attractions that produce a lower carbon footprint. Those visiting for a short spell can now enjoy a morning hike atop the newly renovated Lycabettus Hill and spend the afternoon cooling off in the National Garden, home to towering eucalyptus trees and 500-plus species of plants.

Perhaps the buzziest green venture is the city’s new civic hub, The Hellinikon. The 6 million square mile area of land, which once served as grounds for the old Athens International Airport, will soon be home to a new Metropolitan park and coastal beach with a mix of residential and commercial buildings, all LEED certified, spread in-between.

Athens is primed for a new era and those lucky enough to visit are in for a treat. 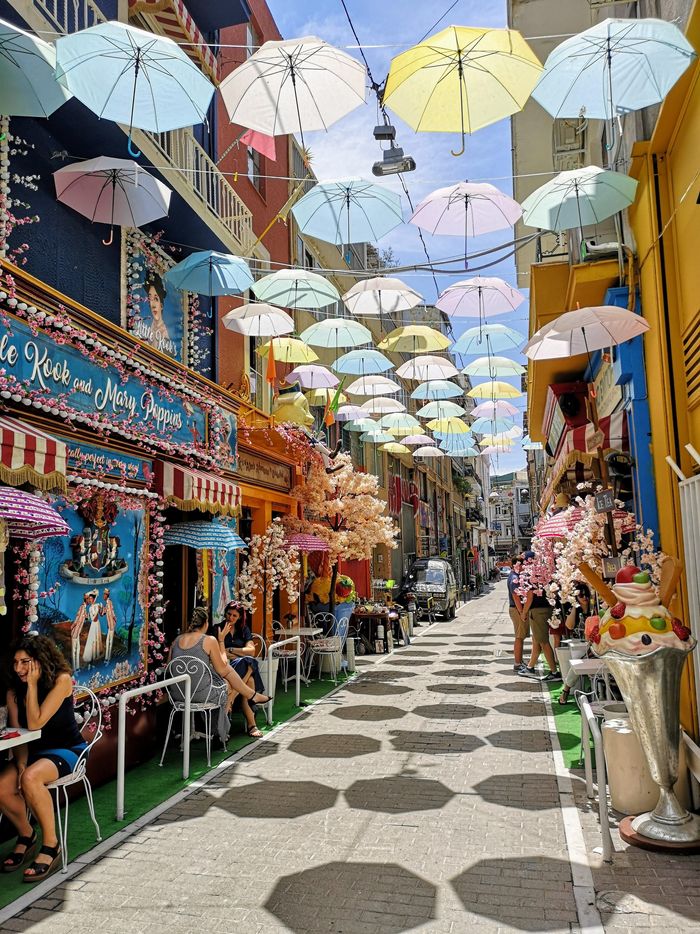 Mayor Kostas Bakoyannis has described Athens as a city “in transition, that has woken up.”

Immediately upon entering the lobby of Athen’s sleek new hotel, Xenodocheio Milos, visitors experience first hand “philoxenia,” the Greek word for hospitality. Located just near Syntagma Square, the luxury accommodation was founded by executive chef
Costas Spiliadis
and expertly blends together the famed Athenian breeziness with service well deserving of its five-stars. Here, attentive staff escort guests through check-in to elegant rooms that overlook the city, with marble bathrooms stocked with herbal-infused amenities from The Naxos Apothecary and a customizable pillow menu to match the softest of linens. Milos, the in-house restaurant, serves an array of fresh seafood and raw ingredients sourced directly from a small group of local farmers chef Spiliadis has personally put together.

For those that favor a little bit of history embedded into their stay, there is the Grand Bretagne. Established in 1874, this grandiose hotel housed the prime minister during the Greek civil war and served as the official host for foreign dignitaries when the Olympic Games were restored in 1896. The lobby extends to the Winter Garden Lounge where you’ll find light bites accompanied by live piano music, then have the option to take a dip in the mineral-enriched rooftop pool or be transported back in time while grabbing a cocktail at Alexander’s Bar. Once satiated, the only thing left to do is spend the evening at the Roof Garden located on the eighth floor, where views of the Parthenon serve as idyllic backdrop for raw Mediterranean cuisine and desserts by pâtissier
Arnaud Larher.

The Michelin-starred Varoulko features a five-course menu offering only the best in sea catch from chef
Lefteris Lazarou,
who opened the restaurant in 1987. Situated alongside the Mikrolimano marina, diners will be presented with artfully plated grouper, cuttlefish, and sea bream paired with crisp greens picked up at one of the city’s farmers market.

For something outside of the usual Mediterranean cuisine, say savory chicken skewers tossed in a rich coconut cream and a side of fresh papaya salad,  visit
Madame Phú Man Chú,
a charming Vietnamese spot located minutes away from the National Historical Museum. The brainchild of chef
Vu Dinh Hung
and his partner
Luc Lejeune,
its finely tuned menu is a culmination of the duo’s deep love for authentic Southeast Asian cuisine. The couple sources fresh herbs and fruit, such as lemongrass and pomegranate, directly from their terrace garden .

As for desert, a warm, Athenian evening pairs well with a bite of gelato. A local favorite,
Le Greche
has a selection of rich flavors from a velvety pistachio to a sweet interpretation of the city’s beloved baklava, crafted from ingredients found in the Greek countryside and served in biodegradable packaging that won’t compromise the flavor. 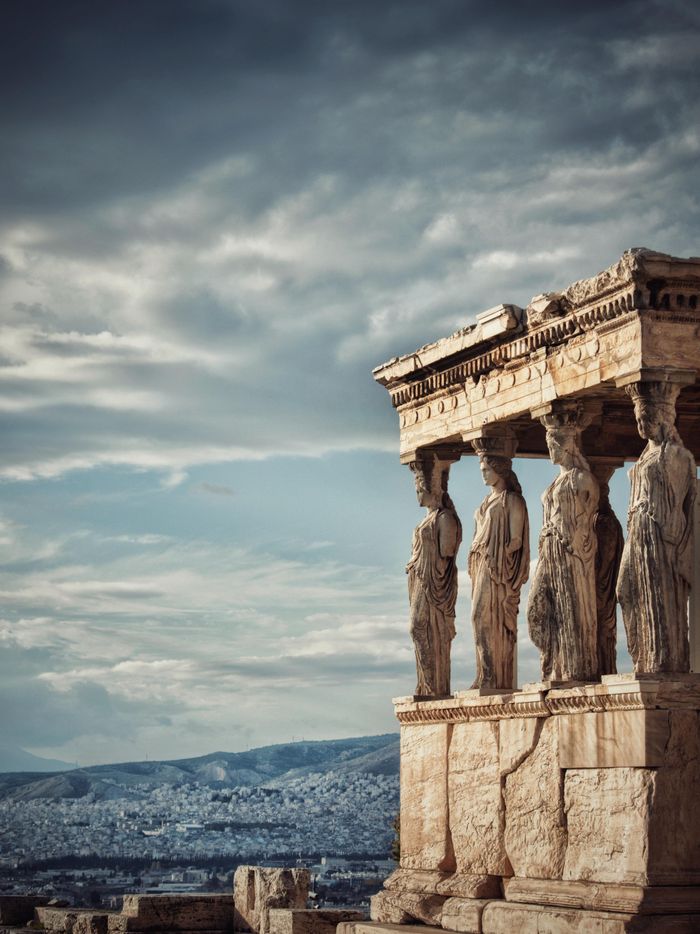 The Acropolis, Athens’ most famous landmark.

Located in the Kallithea district, the Stavros Niarchos Foundation Cultural Center houses both the Greek National Opera as well as the National Library of Greece. A modern development, the SNFCC features a park spanning 51 acres that also happens to be the largest urban green areas in Athens.

No visit to Athens is complete without experiencing the Riviera. Gorgeous strips of white sand leading into the aquamarine waters of the Saronic Gulf provide the perfect midday trip away from the hustle of the city center, where you’ll encounter locals topping up their Mediterranean glow.

One of the riviera’s many highlights isn’t actually a beach: less than an hour away from Syntagma Square, Lake Vouliagmeni’s impressive mountainous enclave attracts visitors year-round thanks to its thermal waters. Submerge in the restorative lake or simply dip your toes in the temperate water for nature’s pedicure courtesy of the native red garra.

The writer was a guest of Travel Trade Athens and the Xenodocheio Milos.