Princess Cruises has finally fully returned to service, with the Diamond Princess welcoming guests back onboard in San Diego, California. The ship has remained on hold since the cruise line first suspended operations in March 2020.

The ship that was in the headlines for all the wrong reasons back in early 2020 has finally made a comeback. Diamond Princess welcomed guests onboard for the first time since the industry-wide shutdown. The ship kickstarted its inaugural sailing out of San Diego on Sunday, November 20, and became the final ship in the fleet to return to service.

“Whether you’re looking for four-, five- or seven-day convenient west coast vacations, or vacations that extend to Hawaiian or South Pacific, Princess Cruises has you covered at incredible values,” Padgett added.

The Diamond Princess is a welcome sight for The Port of San Diego by helping to increase tourism for the city and support local businesses. The port expects its busiest cruise season since 2010 as the cruise industry is fully back sailing, and vessels have shifted from sailing Alaska to further south on the U.S. west coast.

San Diego’s season started on September 19, 2022, with the arrival of Star Breeze, operated by Silversea Cruises. Disney Wonder was the second ship to resume the season on September 23; Princess Cruises is expanding offerings from the port for the first time, with 13 sailings. The Port of San Diego is poised to cater to 140 cruises during the season, bringing almost 460,000 passengers through the port.

The Princess cruise ship was originally scheduled to restart operations on September 1, 2022, but the cruise line had to delay the return due to labor challenges. At the time, it had been proved difficult to staff ships across the industry for several reasons, including travel restrictions. 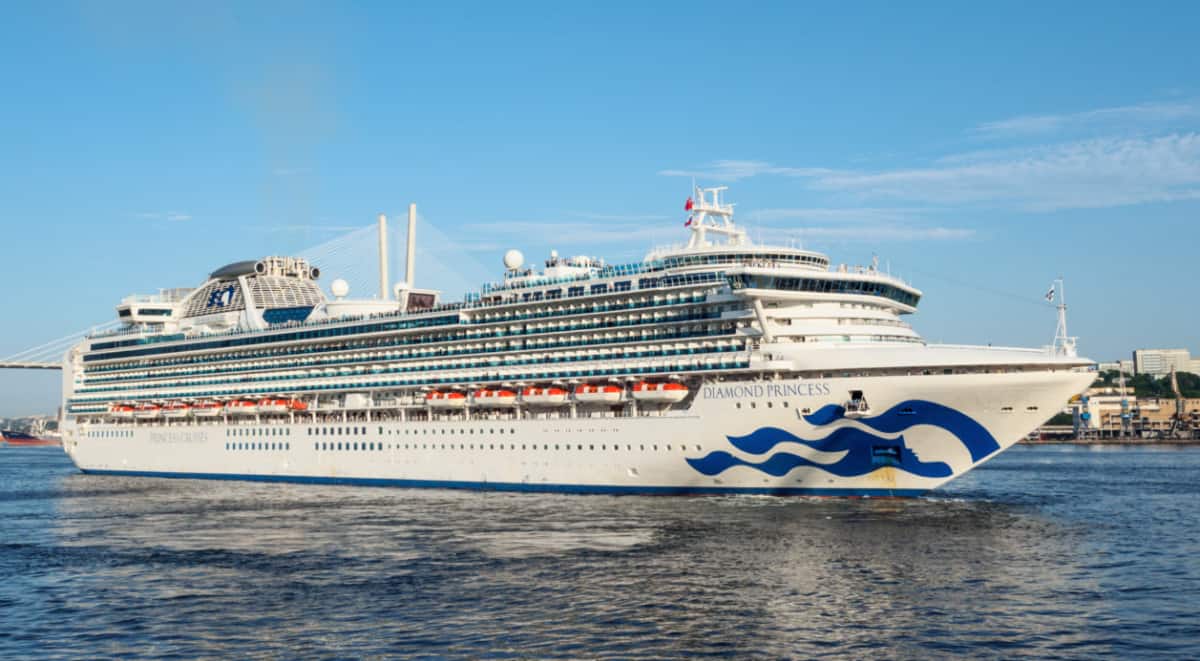 Princess canceled 11 departures from San Diego from September 1 through November 13, 2022. Guests were already offered replacement options onboard the Discovery Princess and Crown Princess.

Diamond Princess’ inaugural voyage from the city, which departed on November 20, is a seven-night Baja Mexican itinerary. The voyage includes a call at Loreto on November 23, La Paz on November 24, and Cabo San Lucas on November 25 before arriving back in San Diego on November 27.

Read Also: When is the Best Time to Cruise the Mexican Riviera?

The vessel is offering a series of new itineraries from five- to 16-days, including the Mexican Riviera, California Coast, and Hawaii. There will also be a one-time round-trip 20-day cruise to Central America, departing the port on November 27. Diamond Princess will be based in San Diego through February 2023. 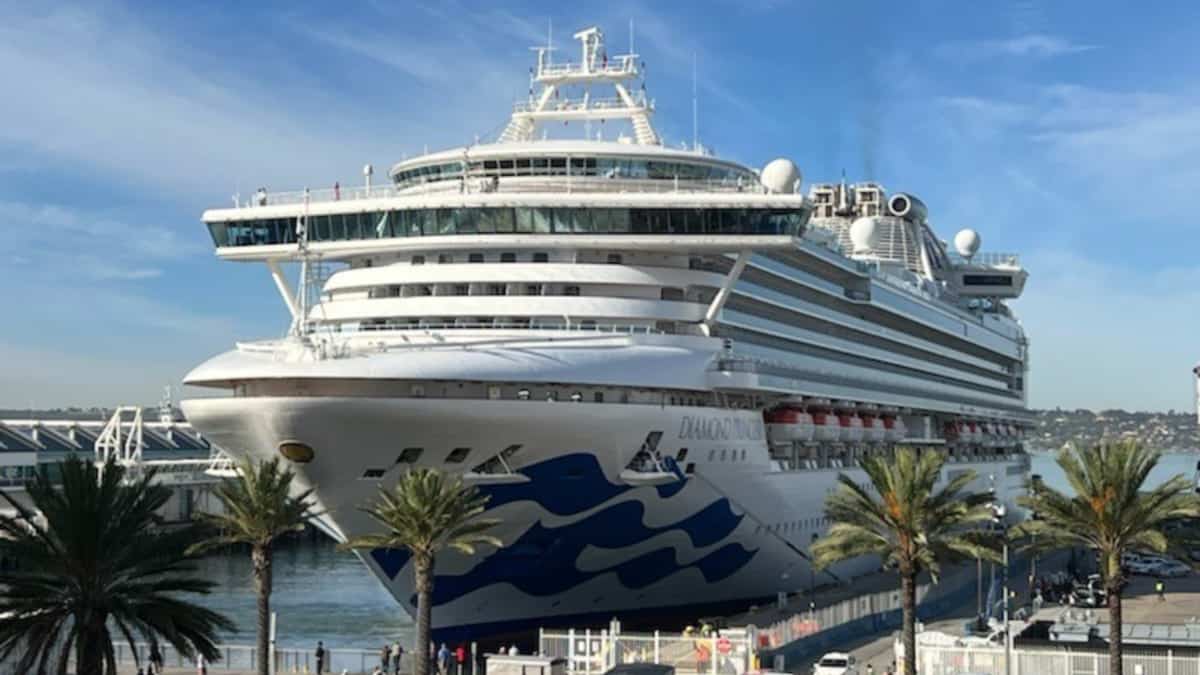