The EU discussed reimposing restrictions on U.S travelers yesterday because of rising cases of COVID-19 as the Delta variant spreads.

Slovenia — which holds the EU’s rotating presidency — recommended the change after cases in the US continue to rise. Slovenia is responsible for triggering an assessment of countries allowed into the European Union according to two officials that are close to discussions.

The Airlines for Europe Lobby group stated, “such a decision would be hugely disappointing for Europe’s airlines, not to mention our tourism sector, which has benefited greatly from the influx of American travelers since restrictions were removed in June.” 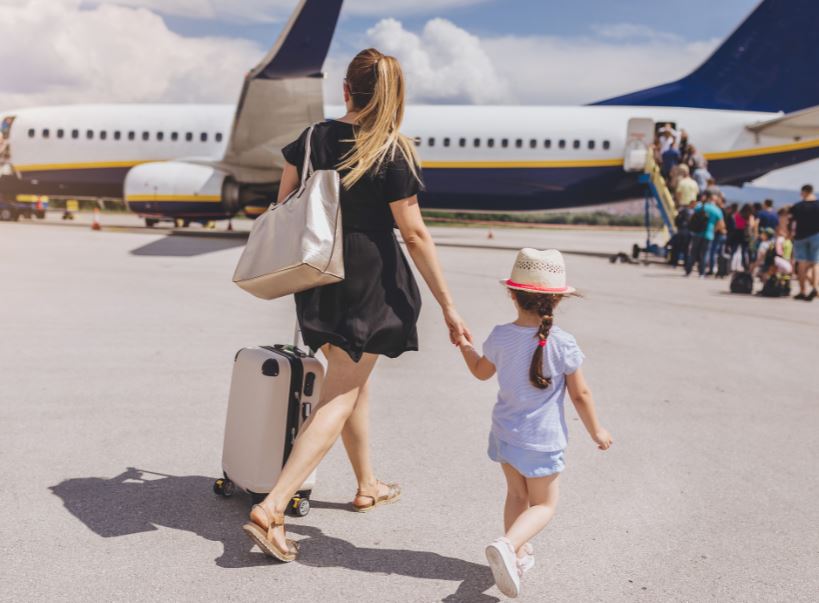 In response to the discussions, many airlines saw their share prices dip as investors fear restrictions on U.S travelers will be a hammer blow to Europe’s although struggling — although slowly repairing — travel industry. 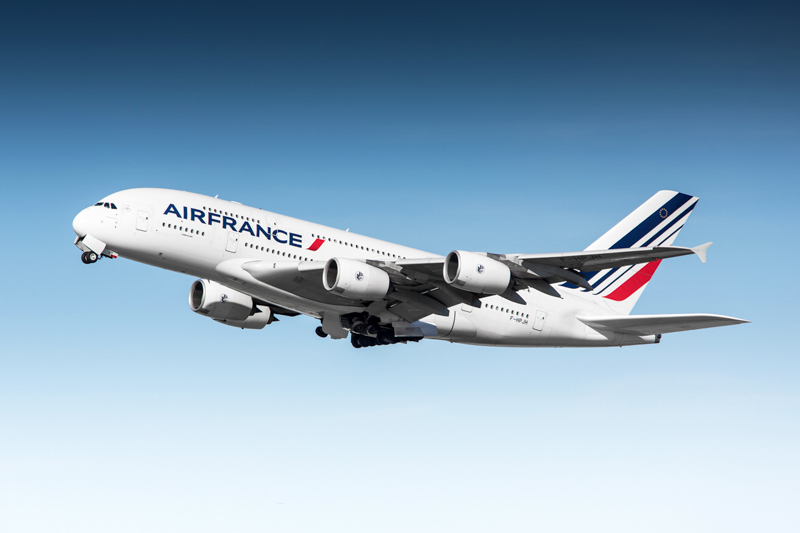 The EU rules suggest that the current trend of COVID-19 should be decreasing or stable and no more than 4 percent of those tested for the virus should be positive.

In addition, the guidelines take into account variants of concern in particular nations. They also consider whether the other nation has reciprocated on reopening their borders to EU citizens.

Despite pleas from the European Union, the United States still hasn’t reopened to EU citizens for non-essential travel regardless of vaccination status. The United States government has kept a tight ban on EU travelers since the pandemic began. 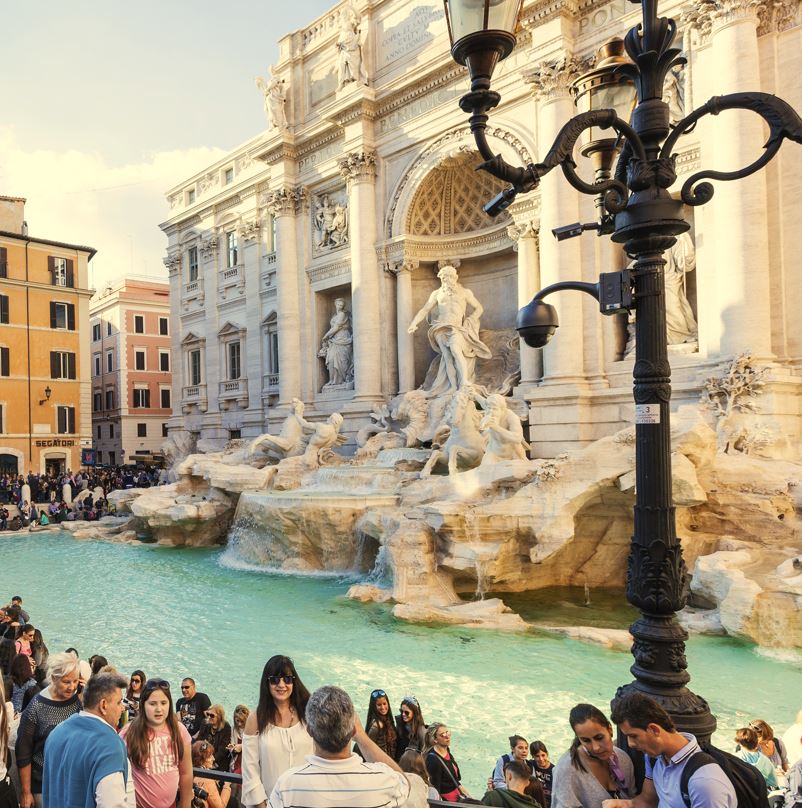 The head of the EU Commission, Ursula von der Leyen, stated in April “The Americans, as far as I can see, use European Medicines Agency-approved vaccines. This will enable free movement and travel to the European Union.”

The EU’s guidance is a recommendation for who they let into the country during the pandemic. However, any new restrictions on U.S travelers are going to cause economic harm, as proven by the sudden drop in European airline share prices at the close of yesterday. 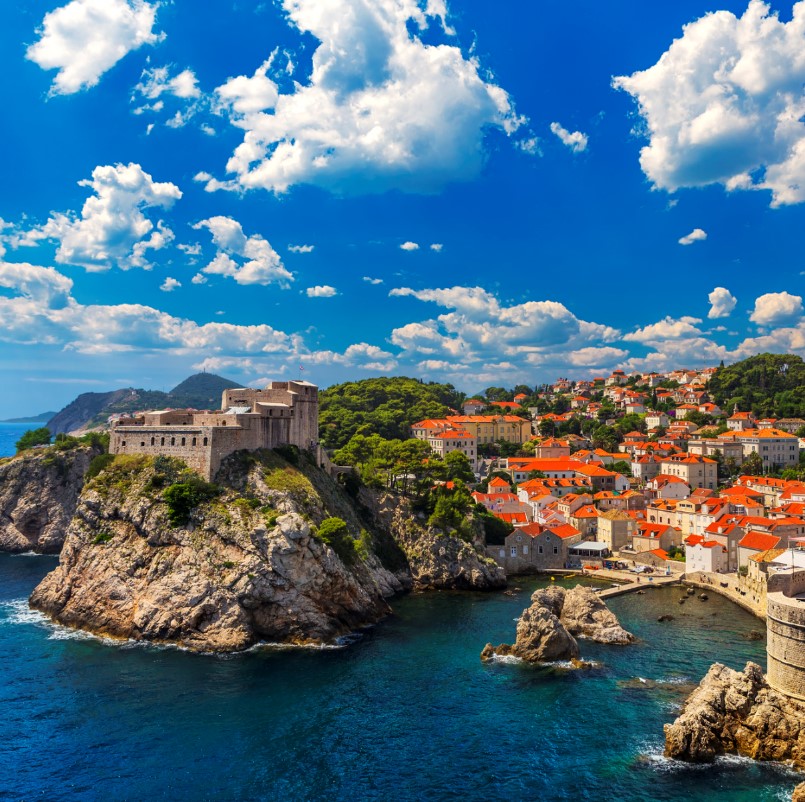 According to reports, removing the U.S would mean that the EU had come to an agreement among a qualified majority of member states. Nonetheless, airline routes between the U.S and the EU remain at 50 percent of pre-pandemic levels. Although there has been a 50 percent rebound this summer.

The COVID-19 Situation In The USA

The United States has seen rapid growth in COVID-19 cases in the previous two weeks. Cases have quadrupled since the middle of July, and there were over 1 million confirmed cases in the country last week.

However, America does have high vaccination rates with over 361 million vaccination doses administered since January. 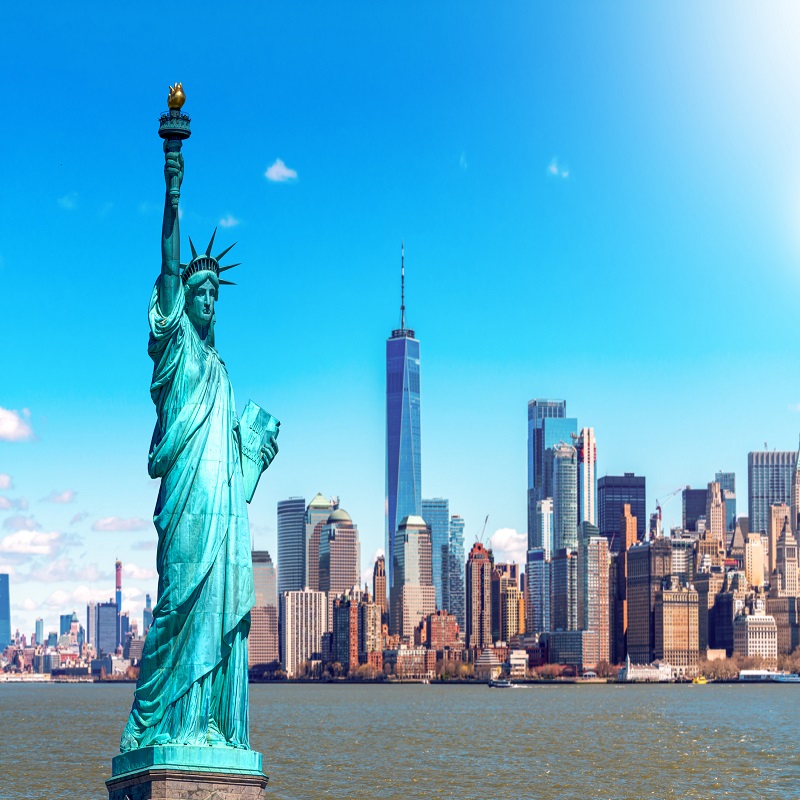 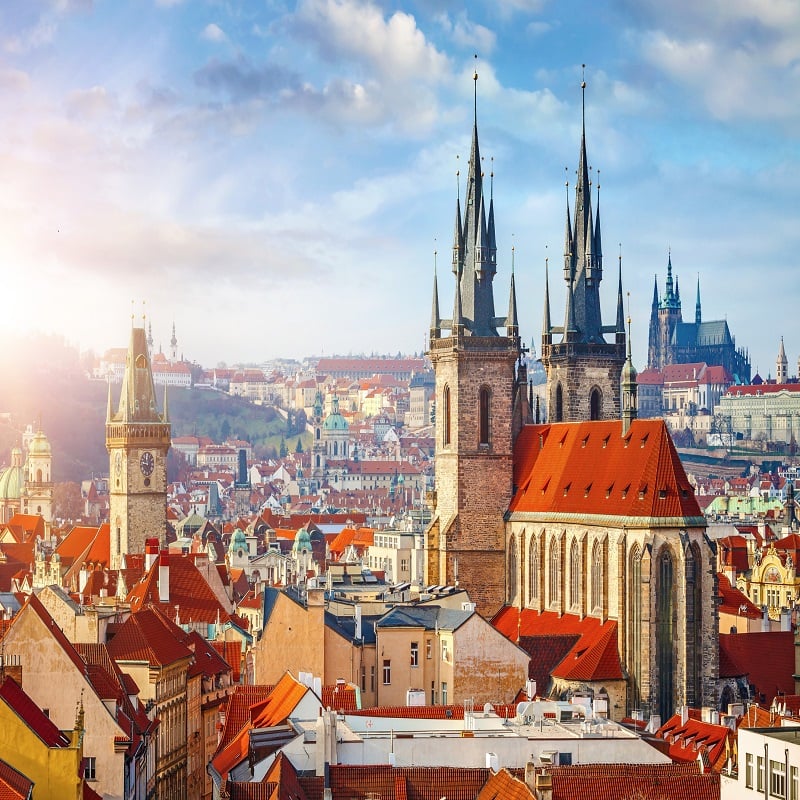 The Czech Republic designated the U.S as a very high-risk country after recording over 500 cases per 100,000 people in the previous two weeks.

Perhaps the EU will impose a ban or mandatory quarantine on unvaccinated U.S travelers.

Either way, the frustration for the travel industry continues.

Airlines That Have Banned Cloth Masks for Passengers