Thanks to ample outdoor opportunities and our inability to sit still, Colorado is considered one of the country’s healthiest states. Despite this, however, we still like to enjoy a great meal and, thankfully, have easy access to some of the best restaurants in the country, so much so that our very own Denver was just named one of the best foodie cities in America:

It’s official: According to WalletHub and its recently published Best Foodie Cities in America, Denver, Colorado is one of the best of the best!

As per the study, which “compared more than 180 U.S. cities across 29 key indicators of foodie-friendliness,” Denver is the 7th best food city in America, coming in behind Portland, Oregon (#1), Miami, Florida (#4), and Sacramento, California (#6). 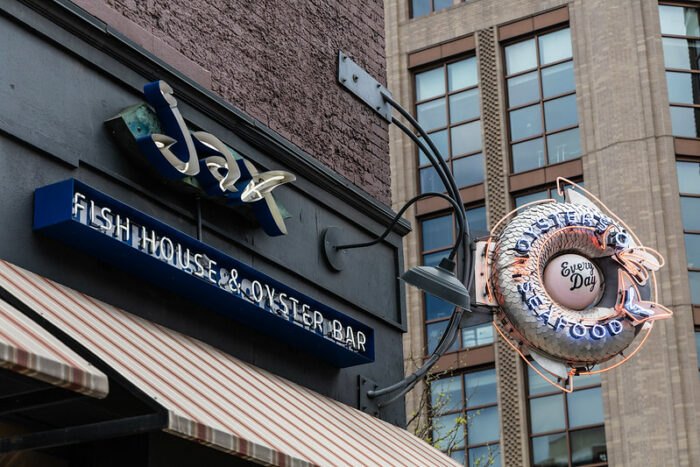 Scoring an overall 62.98, Denver ranked #45 in Affordability, which factors everything from the cost of groceries to restaurant meal cost, sales tax, food tax, and the average price of beer and wine. 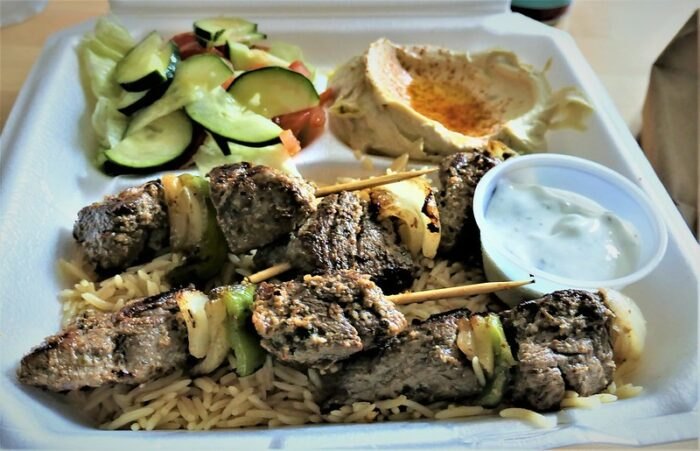 Giving Denver a boost was Diversity, Accessibility & Quality, which we came in at #14 thanks to such factors as restaurants per capita, restaurant diversity, and food trucks per capita. 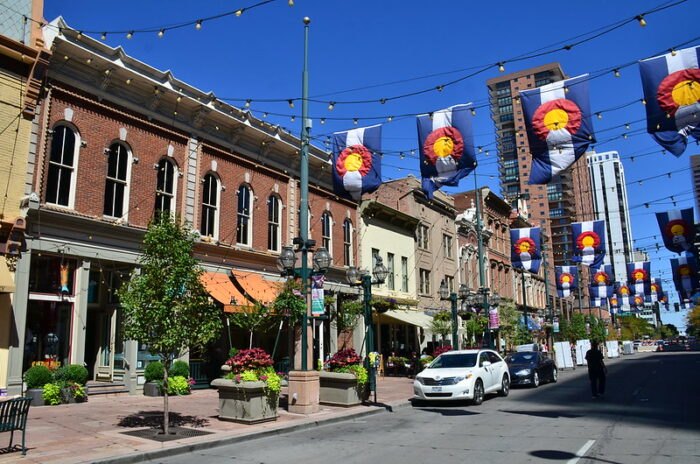 As if you needed another reason to love the Denver food scene, we also tied for first in Most Craft Breweries and Wineries per Capita. 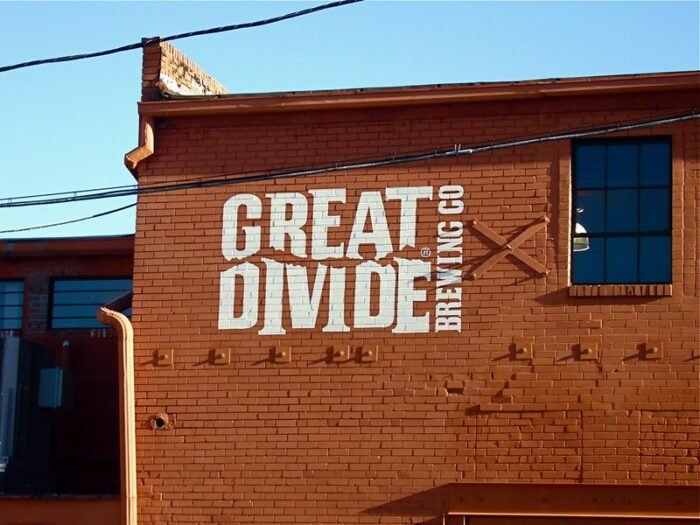 Not only did Denver make the list, but so did two other large Colorado cities: Aurora (#56) and Colorado Springs (#65, pictured)! 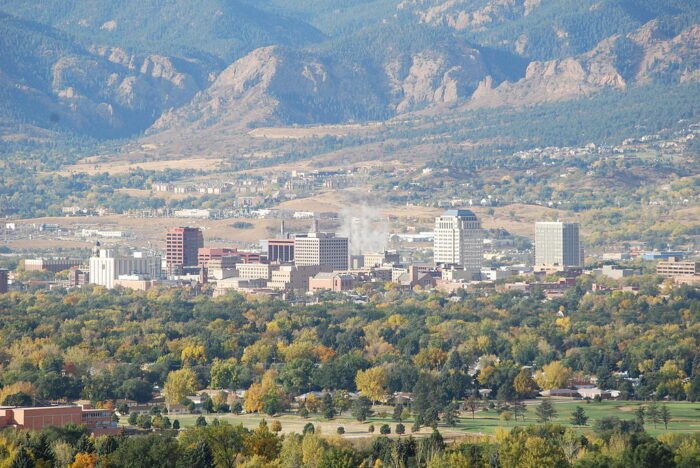 To learn more about this and other fascinating studies, please visit our friends at WalletHub. 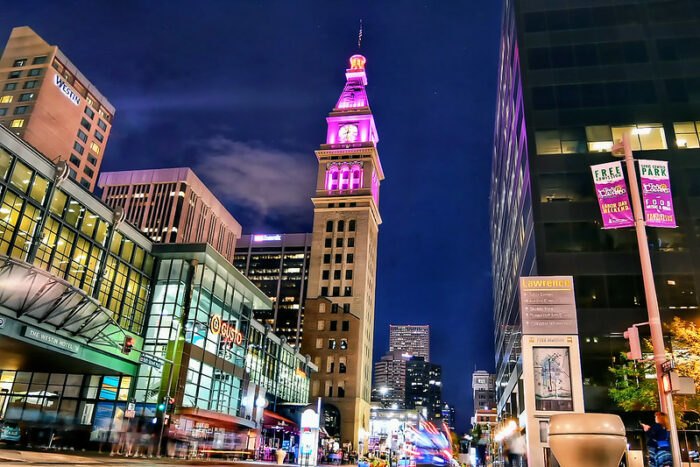 Do you have a favorite restaurant, attraction, or event that you would like to see featured on Only in Colorado? Nominate it here! For some of our favorite places to eat in Denver, check out The Oldest Restaurant In Denver Has A Truly Incredible History.