Taranto, a coastal city in southern Italy, will now become a new port of call for Costa Cruises, with 19 calls scheduled on Saturdays from June 3rd to October 7, 2023, accessible through the “flight+cruise” package option.

Beginning June 2023, the cruise line’s 3,780-guest Costa Pacifica will be in Taranto weekly as part of an itinerary that visits the Greek islands.

From June 3rd to October 7, 2023, Concordia-class Costa Pacifica will cruise a one-week itinerary making 19 scheduled calls in Taranto, in southern Italy, on Saturdays from 8 a.m. to 5 p.m.

Within this timeframe, Taranto will become both ports of embarkation and disembarkation for Costa Pacifica’s Greek island summer 2023 itinerary, which will have the option to be accessed via the “flight+cruise” package.

The President of Costa Cruises, Mario Zanetti stated, “Costa Cruises includes Taranto on the map of valuable cruise tourism. It is a novelty that will make a further contribution to the city’s tourism development process, allowing our guests to discover a destination that is new to many, but which really has a lot to offer.”

Carnival-owned Costa Cruises announced its newest port of call on October 27th during a press conference at the Palazzo di Città in Taranto.

Mayor of Taranto, Rinaldo Melucci said, “The arrival of Costa Cruises, in addition to being excellent news for the city’s entire hospitality system, confirms what we have been advocating for some time now: Taranto is growing as a tourist destination, consolidating its appeal.”

“The rotation of operators is a symptom of the market’s attention to a destination that still has room to express its potential. We will always offer maximum cooperation to anyone who believes in the rebirth of our city, and we found the same harmony with Costa that we had already found with other players in the sector,” Mayor Melucci added.

In addition to 114,500 gross ton Costa Pacifica’s stop in Taranto, this summer itinerary will also take guests to Catania, Valletta, Mykonos, and Santorini in Greece, allowing guests to explore two destinations in Puglia and Sicily.

The cruise line will offer a wide range of organized excursions, focusing on visits to the historic center, the Cathedral, the Aragonese Castle, and the MarTa archaeological museum.

With the support of local institutions and operators, additional shore excursions will include planned visits to major provincial and regional destinations, as well as a catamaran tour of the Gulf of Taranto. 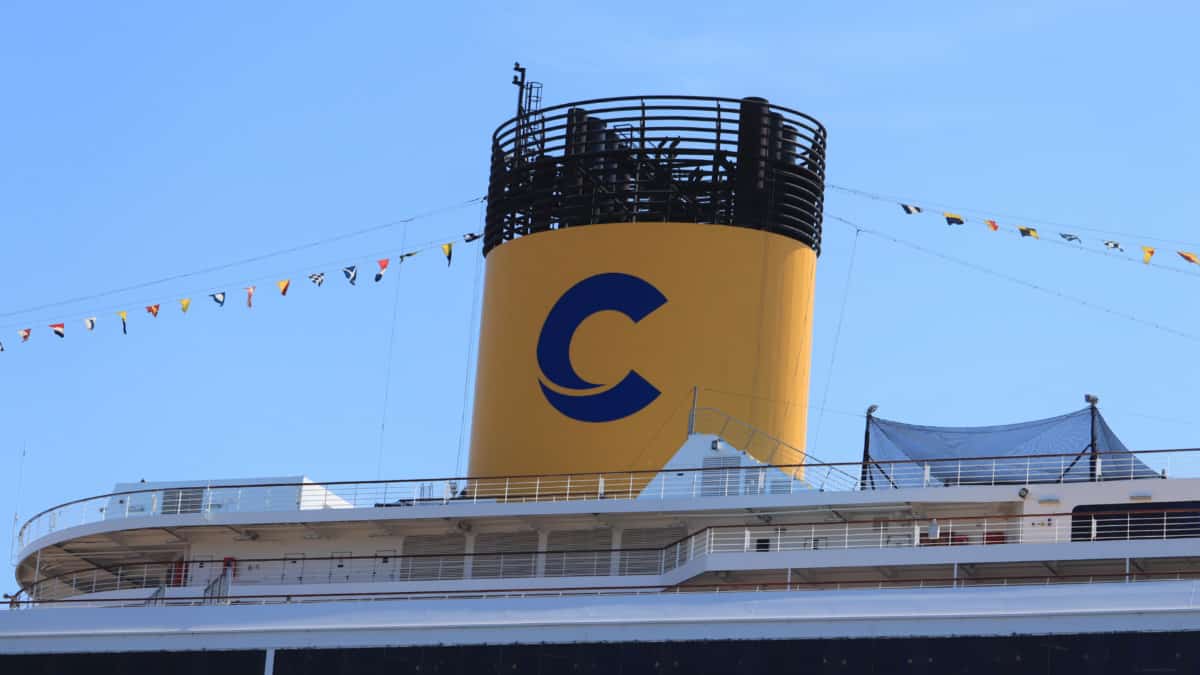 The General Manager of Italian Cruise Ports of Global Ports Holding, Del Prete stated, “This is a really positive year for Taranto Cruise Port. Costa’s decision to include Taranto in its itineraries is a further, very welcome confirmation that comes just a few months after winning in Malaga the prestigious ‘Seatrade Med Cruise Award 2022’ as Emerging Destination of the Year, obtained together with the Port Authority.”

“In addition, with Costa Cruises for the first time Taranto is home port; therefore, we will handle a volume of embarkations and disembarkations never before operated in Taranto,” Del Prete added.

Accommodating up to 3,780 guests, Costa Pacifica features 521 cabins with balconies, nine swimming pools and whirlpools, six restaurants and food outlets, and 11 bars and lounges onboard. 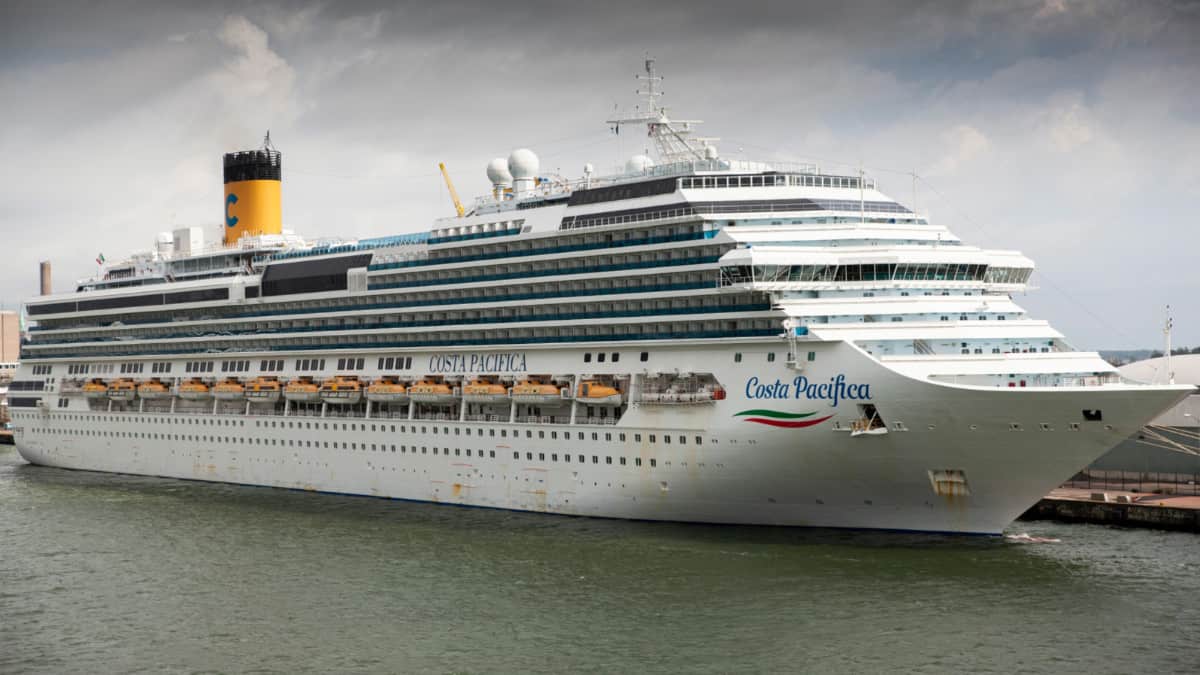