Costa Cruises has canceled sailings for Costa Fortuna from April 2023 to April 2024, and is in the process of notifying booked guests of the cancelations and alternatives for their planned sailings. No plans have yet been announced for the ship during that time period.

In a letter sent to booked guests, Costa Cruises has announced the cancelation of a year’s worth of sailings for Costa Fortuna, when the ship was slated to be homeported from Istanbul, Turkey. Now, sailings from April 2023 to April 2024 have been canceled.

The canceled sailings had originally been planned for Costa Venezia, before that ship was designated as part of the “Costa by Carnival” program with plans to move under the operation of Carnival Cruise Line.

The impacted sailings were Mediterranean itineraries, all roundtrip from Istanbul, Turkey. The cruises ranged from 7-14 days, with various ports of call in Turkey and Greece, giving guests the opportunity to more thoroughly explore the eastern Mediterranean and Aegean Sea, a region rich in history, art, and culture.

When it was announced in June 2022 that Costa Venezia would be moving to the Carnival Cruise Line fleet, that ship’s Mediterranean itineraries were quietly shifted to Costa Fortuna.

Costa Fortuna is one of the smallest ships in the Costa Cruises fleet, weighing 102,700 gross tons and able to welcome 2,702 guests at double occupancy, and up to 3,470 passengers when fully booked. The Fortuna/Triumph-class ship is also the oldest Costa Cruises ship, having entered service with the line in 2003.

Why So Many Cancelations?

Few details have yet been made clear about why such a large number of sailings have been summarily canceled six months before their sailing dates begin, but there could be several reasons.

It may be that there was not enough interest in sailing in the eastern Mediterranean on these itineraries or for Istanbul as a departure port, and therefore low booking numbers prompted a change with the ship likely to be repositioned to a more popular, and therefore more profitable, region. 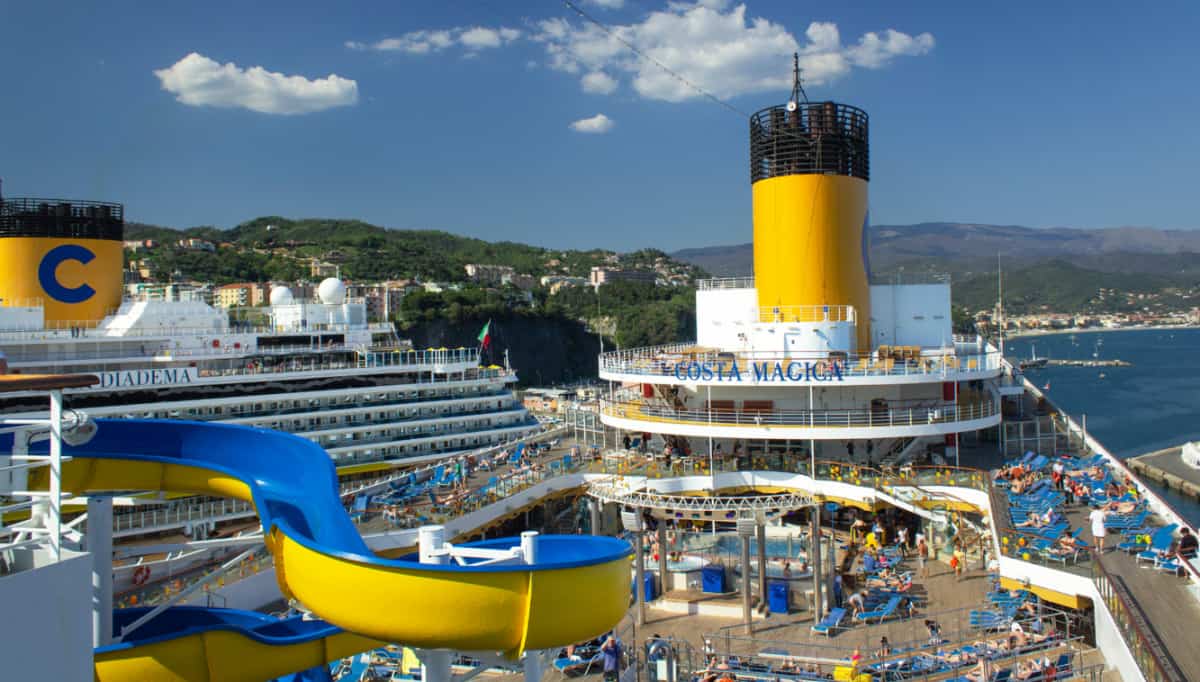 It is also possible that local regulations and possible restrictions on marine traffic, cruise operators, or tourist visits could be making coordinating the cruises too complicated and therefore less desirable. Port taxes and fees may also play a role in this type of decision.

Costa Cruises is still offering eastern Mediterranean sailings during the summer and early fall of 2023 aboard Costa Deliziosa from Venice and Costa Pacifica from Bari but fewer sailings are available in the region later in the year, and none at all now planned in early 2024.

No formal decision has yet been made about future plans or itineraries for Costa Fortuna, but the cruise line is likely to make an announcement soon.

It is possible the ship will simply be repositioned to a different region, or may continue homeporting from in the central and western Mediterranean, where the ship is currently offering shorter 3-4 night sailings from Seville, Barcelona, and Marseilles.

Another possibility is the ship may be transferred to the Costa by Carnival program in 2023 or 2024, if that program proves successful with the transfers of Costa Venezia and Costa Firenze respectively in those years.

Costa Fortuna might also be transferred completely to Carnival Cruise Line as has been done with the former Costa Luminosa – now Carnival Luminosa – or the older ship could be scrapped completely.

For now, Costa Fortuna is still planned to spend the winter season sailing in South America, offering 8-night itineraries from Rio de Janeiro and Buenos Aires, Brazil as well as a few sailings from Montevideo, Uruguay through March 2023. 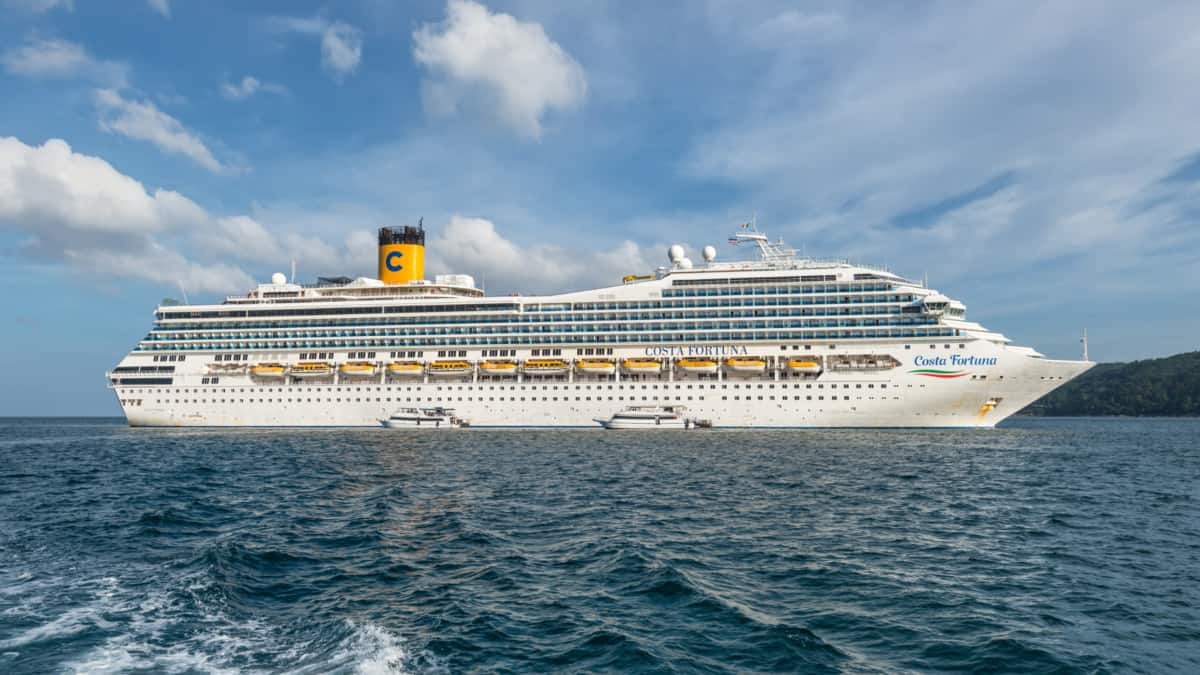