Contempo’s owner passed on the restaurant space to her son, who reopened the bakery as a café with his wife.

Joyce Chan, owner of Contemp Bakery in Quincy, has given the space over to her son, Laurence Louie, and his wife, Rary Ratsifa, who have reopened the space as a Hong Kong café called Rubato. Matt Li

After 22 years in business, the owner of Contempo Bakery in Quincy has passed the torch to her son and his wife. The couple reopened the space as Rubato — a “modern Hong Kong cafe.”

Rubato opened its doors at 412 Hancock St. on Saturday, Aug. 13, with a menu centered around sweet and savory stuffed bao, bolo bao, and congee rice porridge, a news release about the reopening said.

“Rubato will be immediately familiar to anyone who’s enjoyed snacking in Hong Kong — one of the world’s great food cities,” the release said. 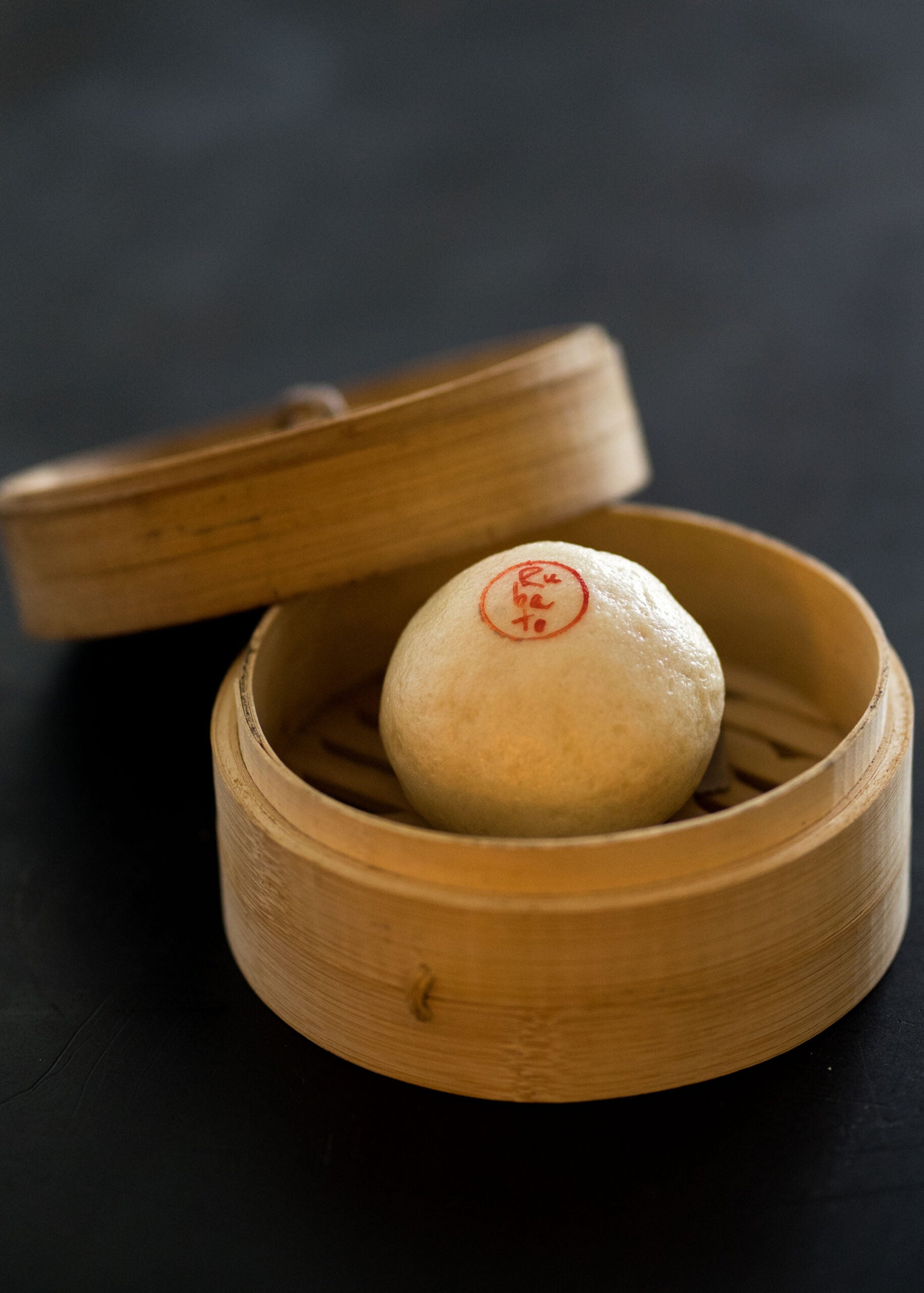 Rubato is the brainchild of Laurence Louie and his wife Rary Ratsifa. Louie is the son of Joyce Chan, who created and ran Contempo Bakery and leads the local Chinese community band of the same name.

Louie said in the release that he and Ratsifa were about to open their first restaurant in London when the pandemic hit and forced them to change course.

“We then decided to come back to Boston to be with family and rethink our game plan, and when the idea to take over mom’s place was presented, we jumped at it. We are so excited to continue her legacy,” Louie said in the release. 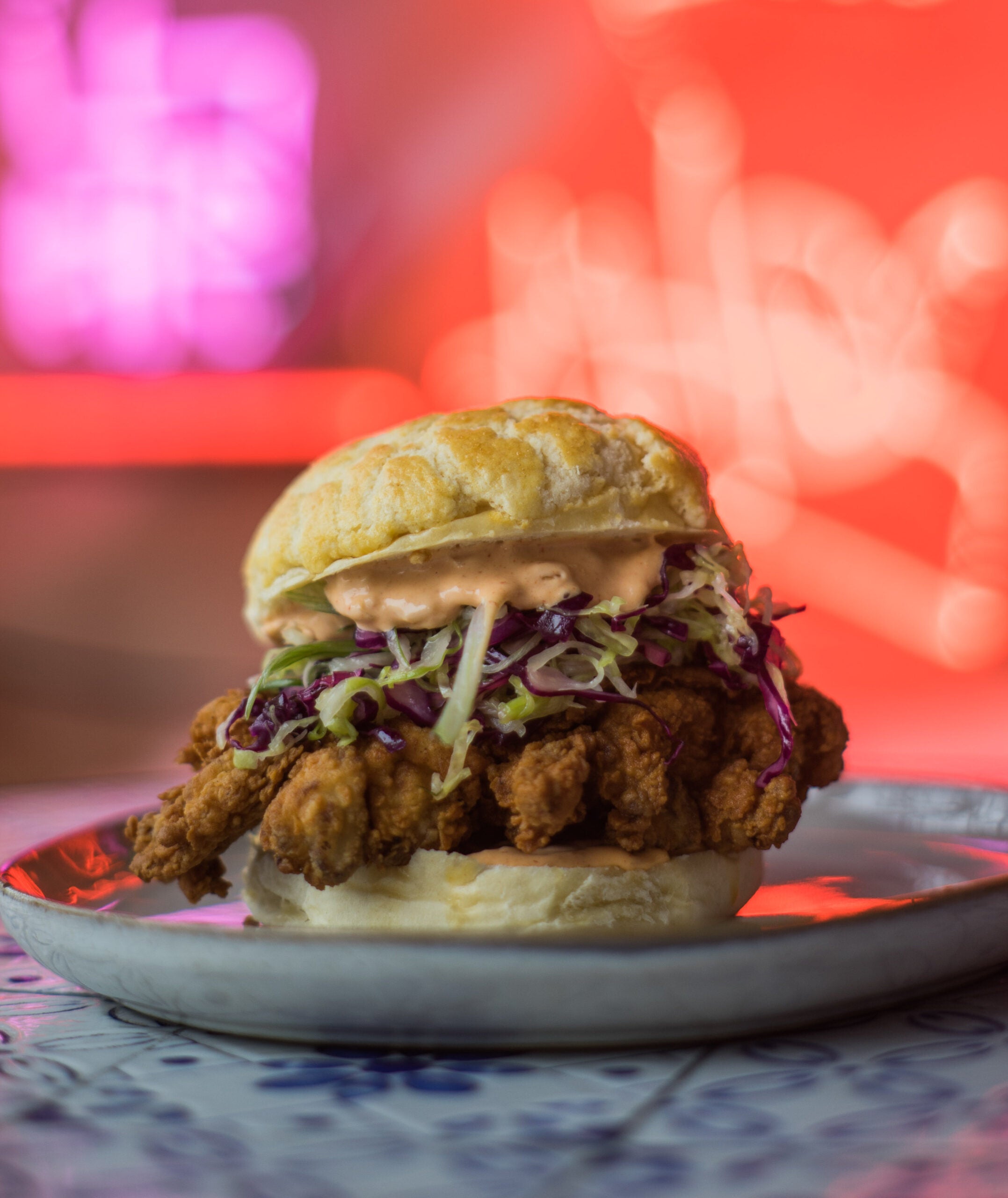 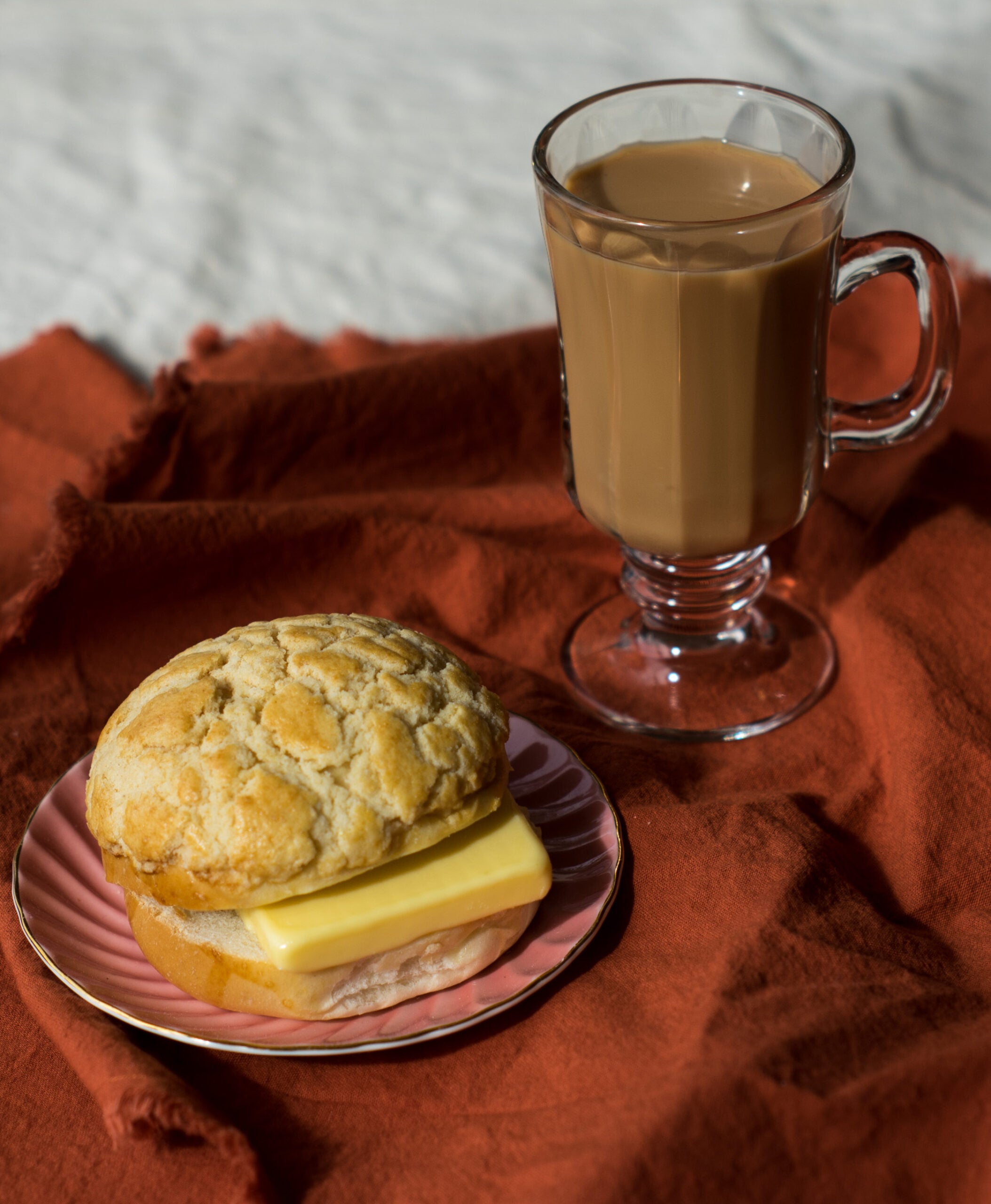 Stay up to date on all the latest news from Boston.com