Chicago has been named by Condé Nast Traveler the best big city for visiting in all of the United States this year, beating other household names like New York, Los Angeles, Las Vegas, and Miami. The Windy City has now held this status for six consecutive years, further asserting its relevance as a global hub and a true Midwestern power.

Besides its skyscraper-dotted skyline, Chicago is best known for its legendary music scene and lively culture. It has its own form of blues, called Chicago blues, with an electric guitar as its most prominent addition, on top of being the heart of soul music in the Midwestern, and housing and a plethora of jazz clubs.

Additionally, it has distinct cuisine with plenty of signature dishes. Of course, all of these qualities could hardly be overlooked: 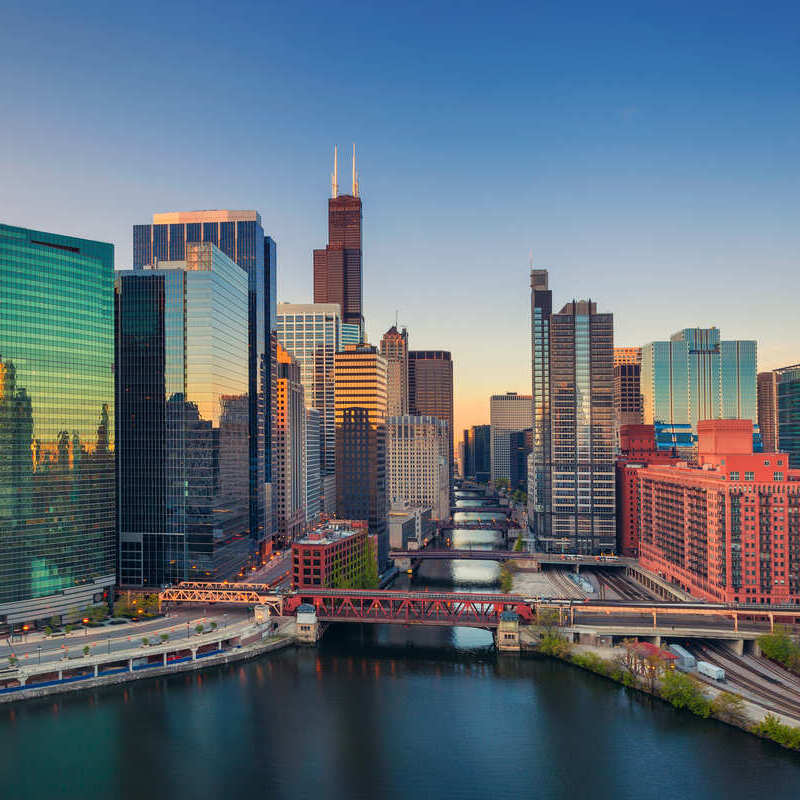 The renowned publication Condé Nast Traveler (CN Traveler) finally issued its yearly Readers’ Choice Awards lists, the 35th edition and the first since Covid travel restrictions were dropped in a majority of destinations across the globe. As customary, CN Traveler readers elected the very best in Tourism, be it their favorite hotels, airlines, cruises, or big cities.

When it comes to the latter category, Chicago came out ahead of all other metropolitan areas domestically, being crowned by more than 240,000 readers as the best urban destination in the United States. Interestingly, it has led the poll for a historic six years now, extending a record streak that dates back to 2017. 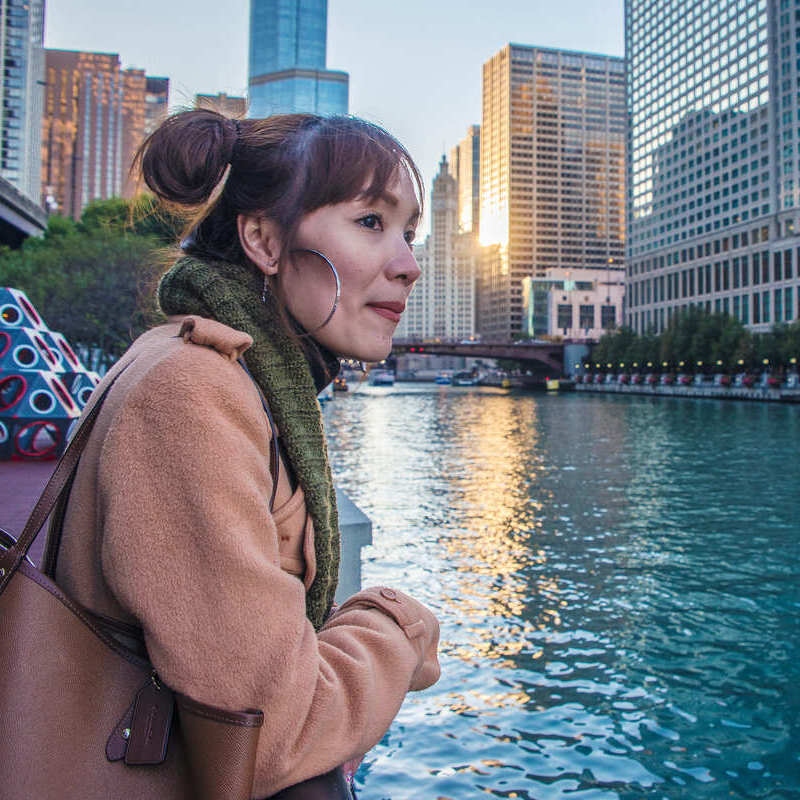 Based on data available from the Condé Nast awards, no other big American city has managed to win more than three times in a row since the lists began being published in 1987 – not even the Big Apple has attained this feat, charting now at number five in spite of its popularity among fall foliage seekers.

This makes Chicago’s 2022 win even more impressive, especially now that the U.S. has partially opened for tourism and all of its iconic sights, such as the Statue of Liberty, the Hollywood sign, and Miami’s charming Little Havana district, are accessible once more. While those are definitely worth checking out, it’s the Illinois gem that should top your bucket list. 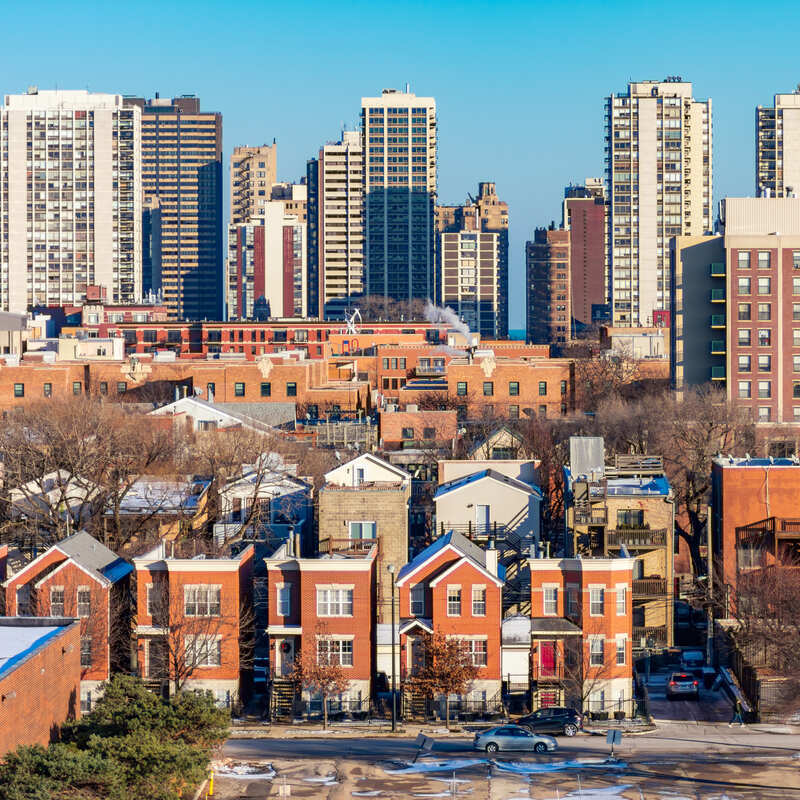 Well, where to start?

There’s no denying Chicago remains a ‘world-class destination’, in the words of Joe Thomas, writing for CN Traveler. Thomas believes ‘several repeat visits’ are required to explore all that Chicago has to offer, from ‘first-rate museums’ and ‘brilliant chefs’, to ‘impressive architecture’. On his concise Chicago note, he also mentions a ‘massive brewing scene’. 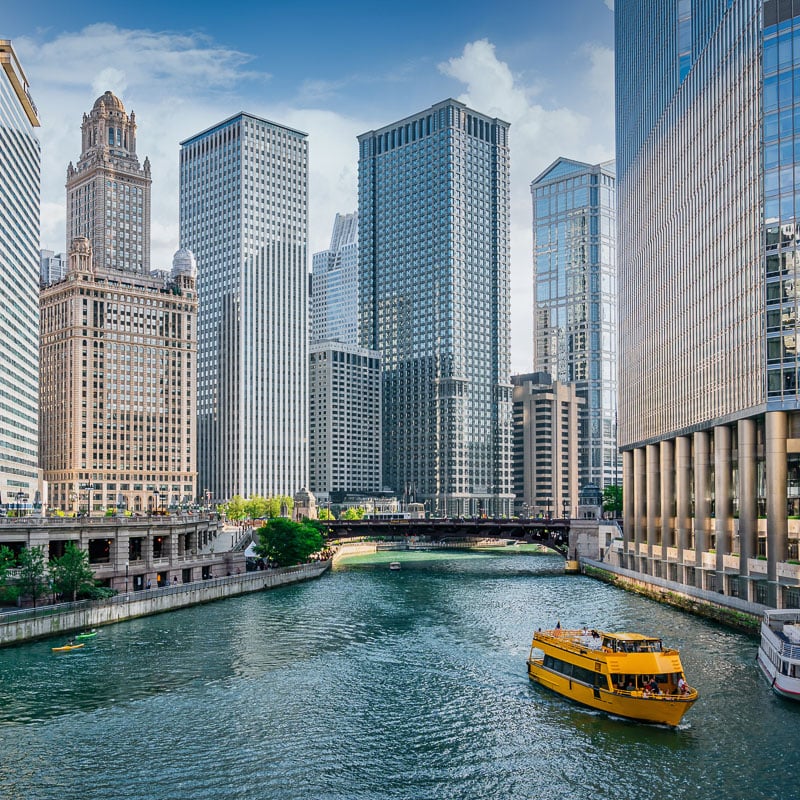 In case you weren’t aware, Chicago has made a name for itself as the Beer Capital of the United States, housing more breweries than any other American city. Citing Chicago’s 77 diverse neighborhoods, the CN Traveler editor highlights a ‘ritzy Gold Coast’ and a ‘funky Old Town’, as well as a range of ‘cutting-edge restaurants’ and trendy bars.

Chicago has surely been having an amazing year on the travel front, with its main airport, O’Hare, named the ‘best connected’ in the world, linked by air to 262 other destinations worldwide, and its excellent cuisine being an attraction in its own right. In fact, we have already published our own foodie guide‘s for visiting Chicago. 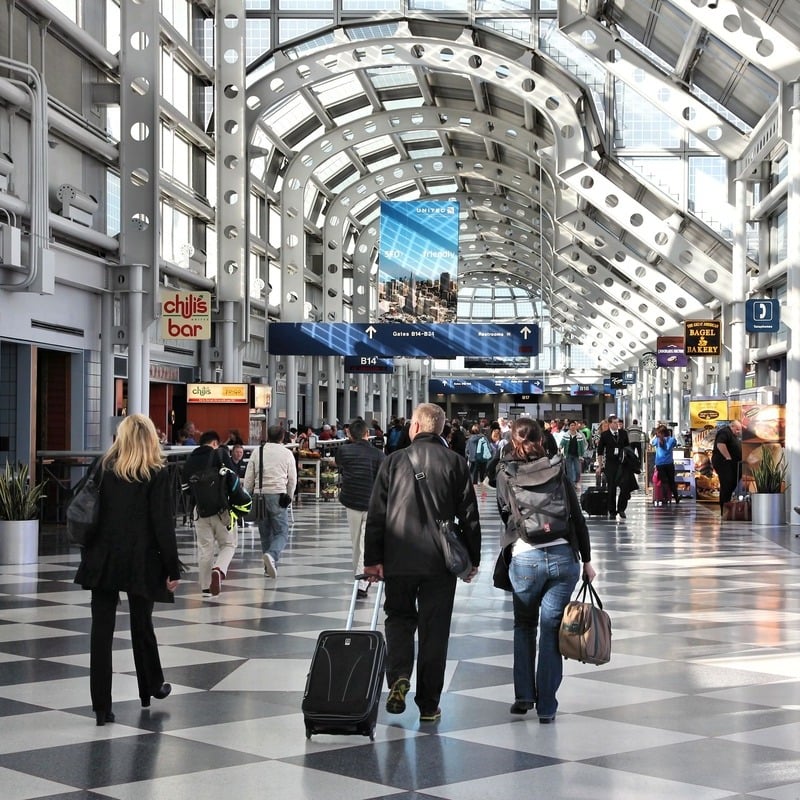 The full Top 10 Best Big U.S. Cities list, according to CN Traveler, can be seen below: 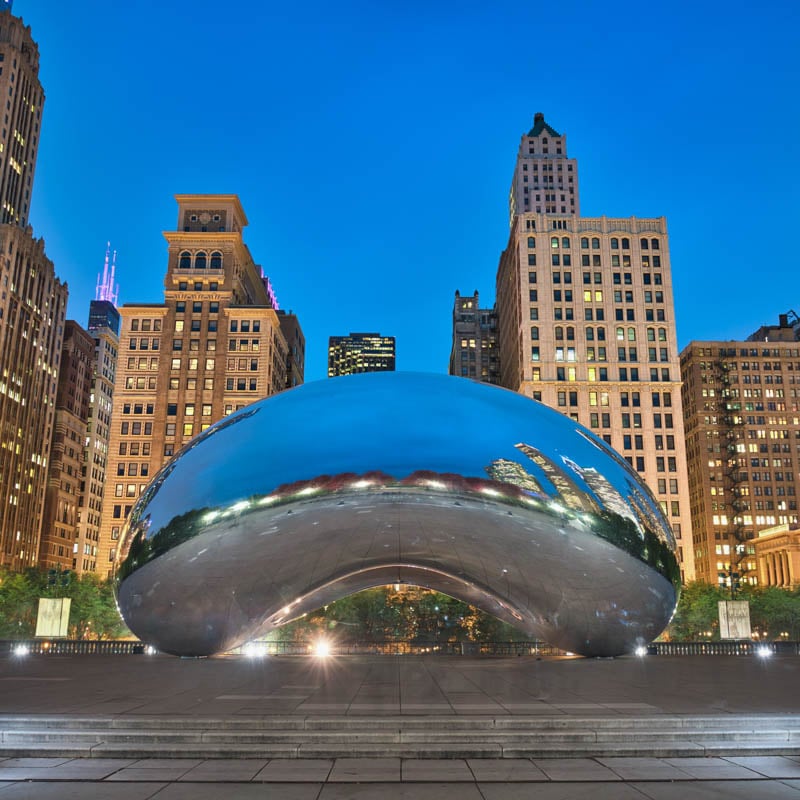 The most notorious absence here is Las Vegas, arguably the busiest U.S. destination this summer and apparently not a favorite of CN Traveler readers. If you’re planning on exploring this Midwestern classic anytime soon, we suggest you read our own list of Top 7 Hotels in Chicago for the best possible rates and keep an eye on our dedicated section on Chicago.