Although there were some positive signs that Canada could ease border restrictions this month, the government has extended travel restrictions with the US again until July 21st.

The travel restrictions between the two countries were first imposed in March 2020 in response to the Covid-19 pandemic and have been extended in 30-day increments since then.

Parliamentary members and travel industry leaders have been pleading with the government to re-open the border, which has had devastating economic effects for both countries. 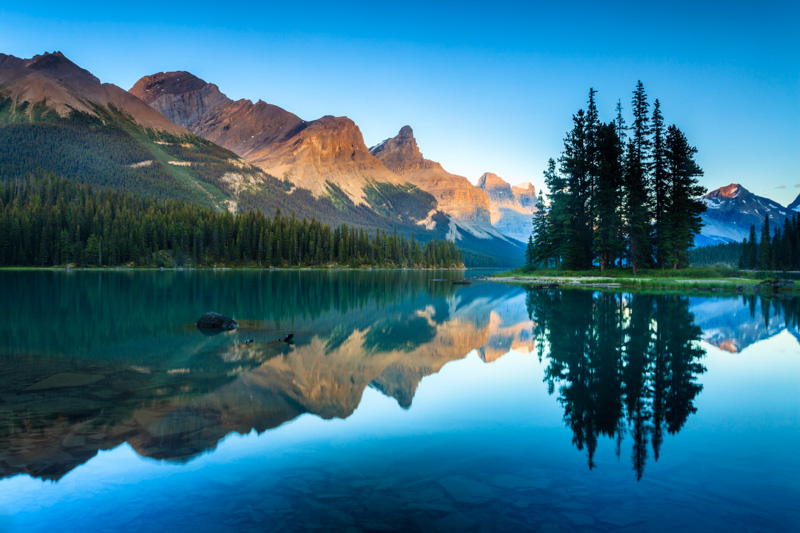 “Our economies are very much intertwined and we benefit from Canadians coming to patronize our sporting events, our ski resorts and festivals and vice versa,” said U.S. Rep. Chris Jacobs (D-NY) who represents a district along the border.

Tori Barnes, vice president of regulatory affairs at the U.S. Travel Association, says the border closure has been a huge hit to both economies. 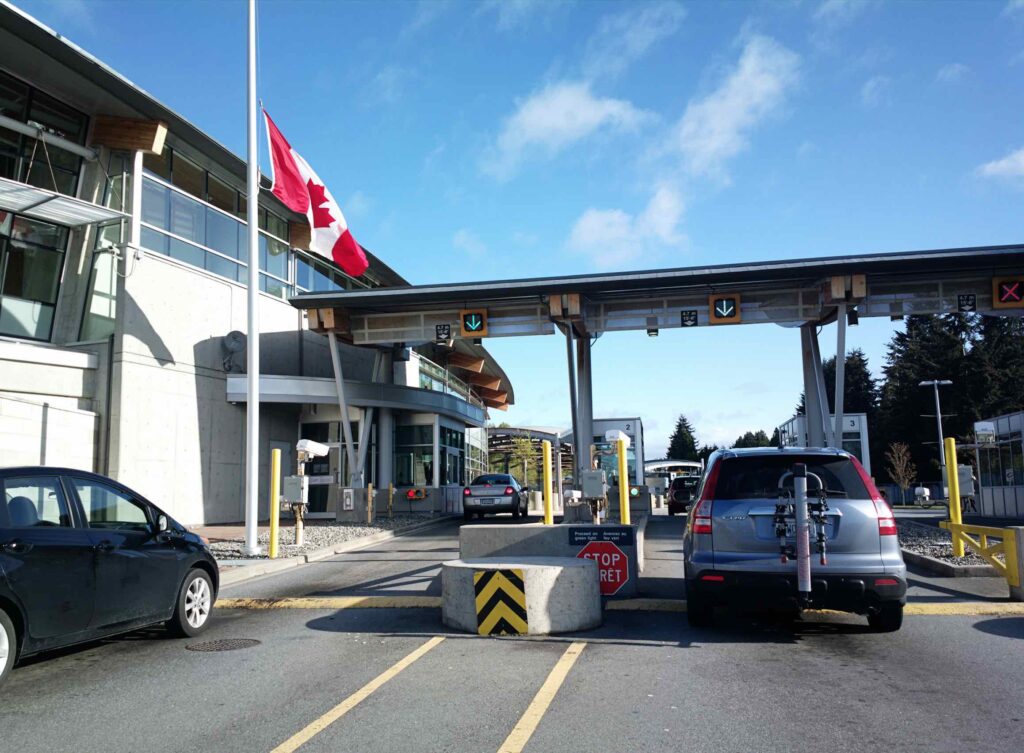 “Each month that travel from Canada remains at a standstill, the U.S. economy loses $1.5 billion in potential travel exports, which is enough to support 10,000 American jobs and each week the U.S. loses $340 million,” Barnes said.

Despite the pressure to reopen the border, Canada said on Friday that it will extend restrictions on non-essential travel at U.S. land borders until at least July 21. 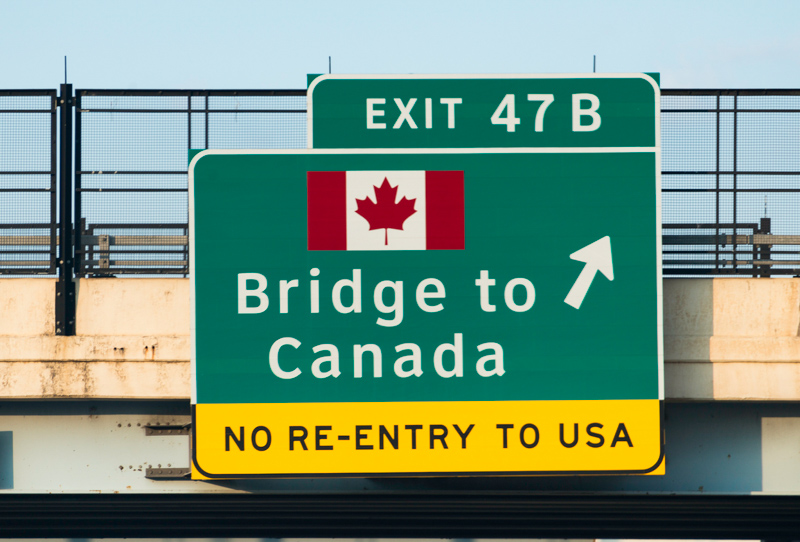 He said his plan to ease travel measures will take a phased-in approach, and some cabinet ministers suggest the gradual plan won’t begin until early July.

Public Safety Minister Bill Blair said on Friday that the government is “planning measures for fully vaccinated Canadians,” and further details will be provided on Monday. 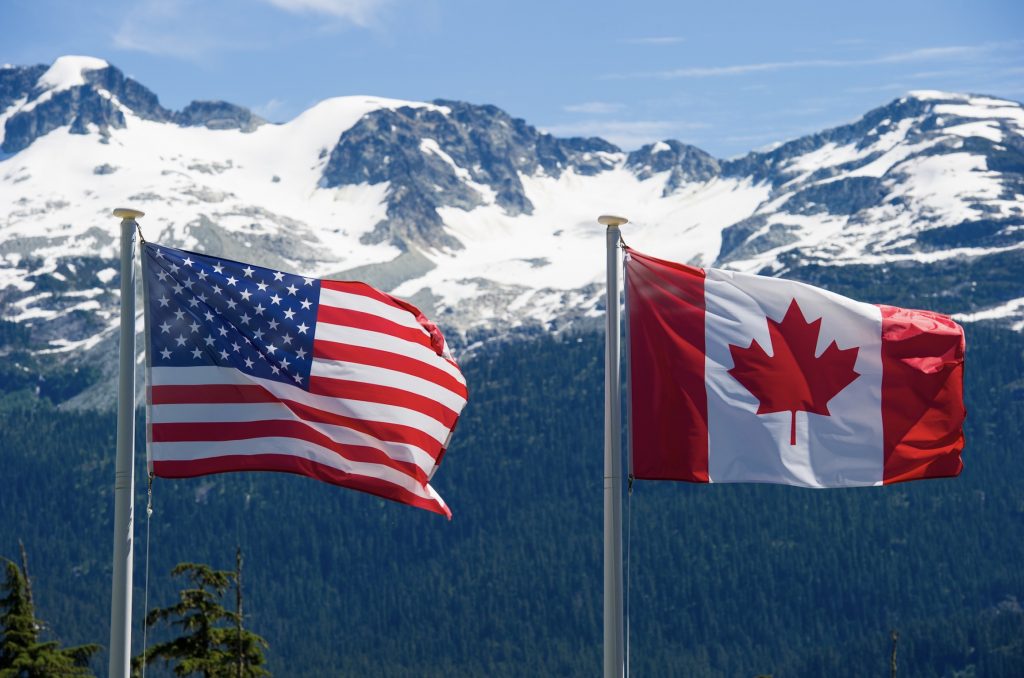 The Canadian government previously announced that they will be changing the restrictions for fully vaccinated Canadian travelers coming back into the country. A formal date has not been set. Currently Canadians still face a mandatory $2000 hotel quarantine, 3 Covid-19 PCR tests, and a 14 day home isolation even if they have been vaccinated.

Last week, the US announced that they have formed expert working groups to form a plan to resume international travel including Canada, but no timeline was given. Two officials said the working groups are each expected to meet twice a month. 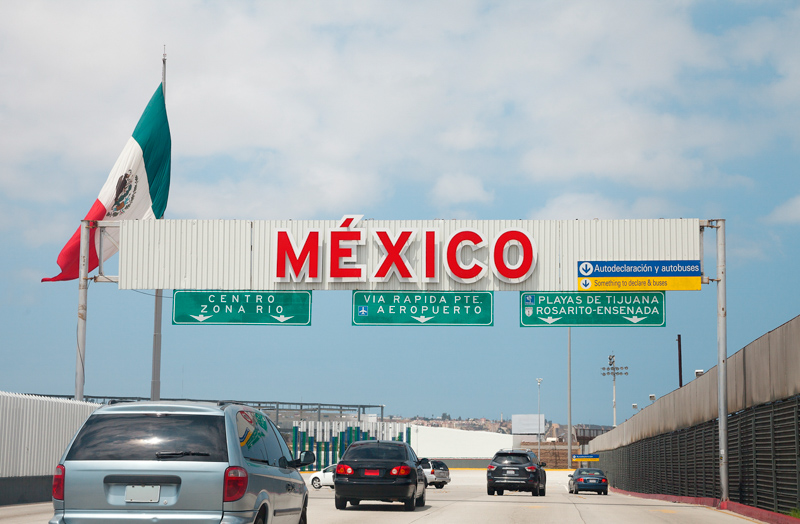 Reuters reported this week that the United States is expected to issue a new extension of restrictions at the Canadian and Mexican borders that are set to expire on June 21.

Mexico is one of the countries that the expert working groups are working on to resume international travel with.

This week, the head of the Ministry of Foreign Affairs for Mexico, Marcelo Ebrard, held a meeting with the Secretary of National Security of the United States, Alejandro Mayorkas, in which they agreed to accelerate the rate of vaccinations at the border to speed up trade, tourism, and travel. 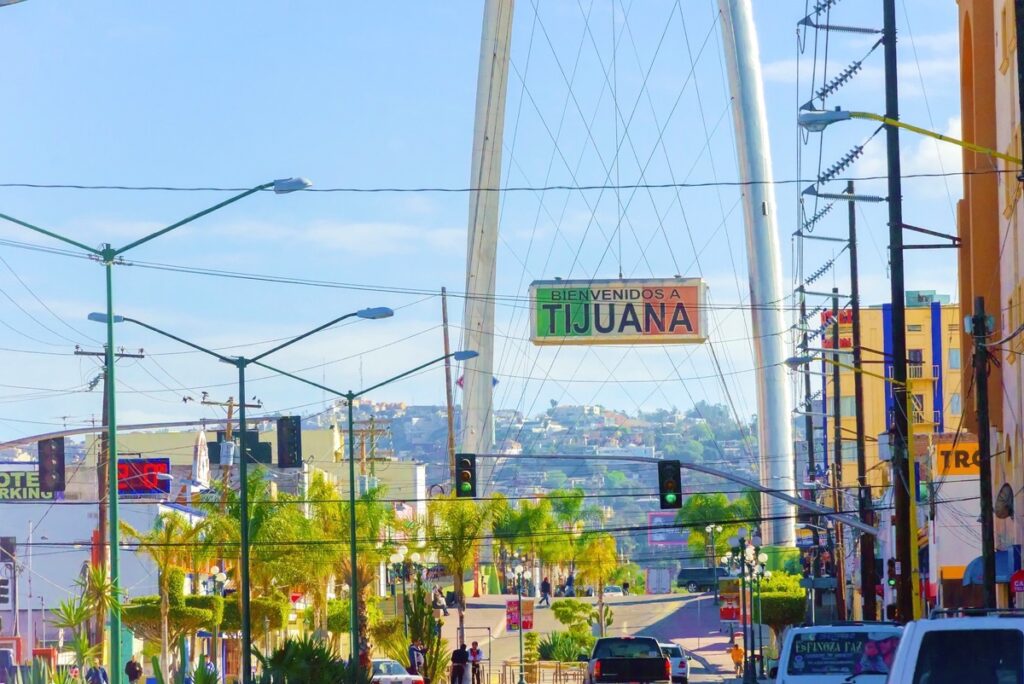 “I shared with Alejandro Mayorkas, Secretary of Homeland Security of the United States, the objective of accelerating vaccinations on the northern border to achieve normality as soon as possible. The secretary pointed out that facilitating trade, tourism and travel is his priority,” said Ebrard.

Ebrard announced that more than 1.3 million single-dose Johnson & Johnson vaccines had been received and would be used at the border with the United States.

Covid-19 Travel Insurance – Everything You Need To Know