We spoke to currency and travel experts–with the euro and dollar evenly matched for the first time in decades, here’s how to make the most of your European holiday.

If there ever was a time to visit Paris to indulge in one of their 44,000 restaurants or maybe hit the slopes in Switzerland to settle your adrenaline-seeking ways, this might be it.

Despite minor fluctuations since hitting the lowest level in more than 20 years, the euro and U.S. dollar (USD) remain relatively on par with one another, making it the perfect time for Americans to travel to Europe. In basic terms, one USD is the same as one euro, so not only are you not whipping out a calculator to do your conversion (like a tourist!), but basically, you are getting more bang for your buck than before this parity, and things are much more affordable in terms of spending.

Currency and travel experts confirmed with Fodor’s that with the two currencies evenly matched for the first time in decades, it might just be the time to make the most of the situation and travel to Europe. Despite the “good” news for Americans, there are some things to watch out for, which include flights since they are booked in our own currency and don’t contribute to your savings. Aside from that, there are other perks to take advantage of, like shopping, upgrading your European lifestyle, and general spending on train travel and inter-euro flights to less touristy destinations.

Continue Reading Article After Our Video

Why Did This Happen? And Shouldn’t I Just Vacation Domestically?

There are a few reasons why the currency shift occurred, and some blame the energy crisis in Europe, fueled by the war in Ukraine. With Europe being far more dependent on Russian oil and natural gas than the U.S, the higher energy prices have pushed the euro down. Another contributing factor is that the U.S currency is much more stable when compared to the rest of the world’s currencies.

Scott Wren, the Managing Director and Senior Global Market Strategist at Wells Fargo, tells Fodor’s that the U.S dollar is seen as a “safe haven” currency which makes it more stable than the rest of the world, “With a stronger dollar, imported goods tend to be cheaper, and so we get more for our dollar,” says Wren. “U.S. travelers to foreign destinations will find their travel less expensive and more affordable when the dollar is strong…it’s like foreign travel is ‘on sale.’” 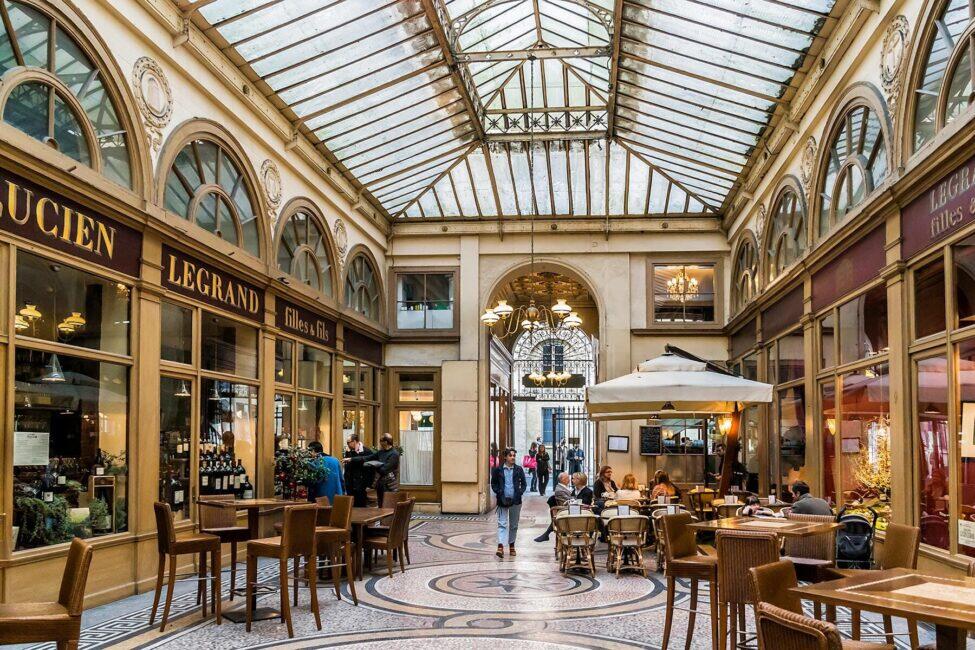 Splurge on Souvenirs and Big-Ticket Items

With the dollar matched with the euro for whatever reason, the crux of the shift in currency is that Americans will pay less in Europe than they did in the past. “In short, Europe is on sale for 10-15% off from the 2019 prices. Everything priced in euros, from train travel to hotels to souvenirs, will be less expensive for those who are shopping with U.S. dollars,” says Dia Adams, the lead Editor of Credit Cards and Travel Rewards at Forbes Advisor.

After spending the summer in France this year, Adams relished a more affordable European holiday than her family did in the past. “This summer, I noticed that many department and drug store items were cheaper in the E.U. than in the U.S. My teenage daughter did most of her back-to-school shopping in France during July’s ‘soldes‘ [sale season],” shares Adams. “Anything priced in euro will feel cheaper to Americans compared to years past. Things that are statically priced, like tourist attractions, haven’t raised prices in response to currency fluctuations because their own citizens would be affected [by the parity]. Inflation has hit many European countries even harder than it has hit the U.S., so food prices have risen accordingly. But groceries were cheaper in southern France than in my hometown in Virginia. This was true at restaurants as well.”

It is also worth mentioning that if you are splurging on luxury items, Adams recommends asking for VAT (Value Added Tax) refunds for big-ticket items. “Consumers who live outside of the EU or UK can get their VAT refunded on certain luxury goods, which can save up to 20 percent. But this is not an advantage from the parity–just a benefit Americans have when in Europe.

Related: How to Get the Maximum VAT Refund When Shopping in Europe 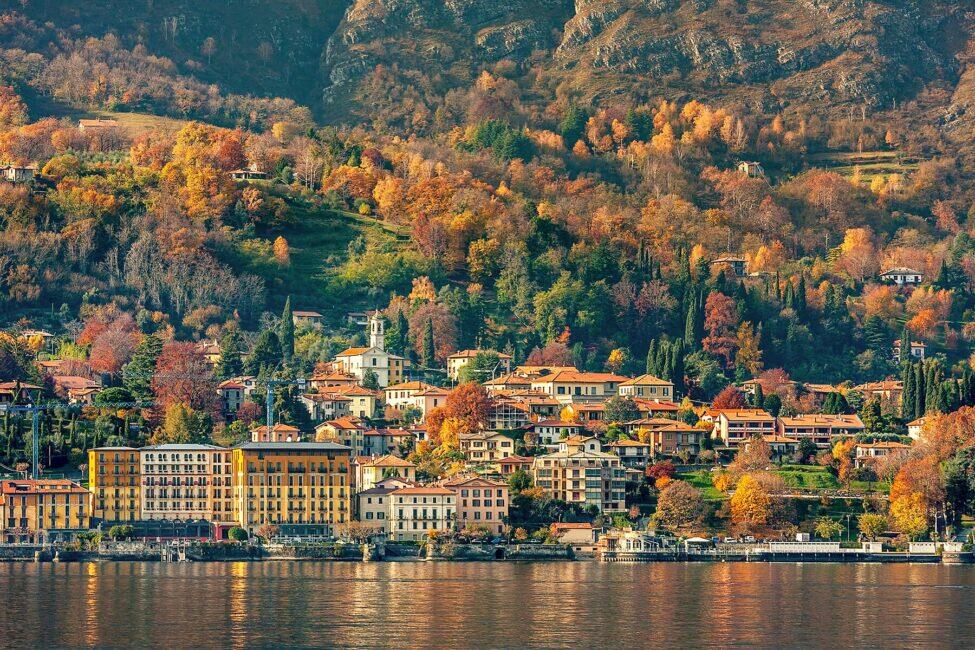 Enjoy Europe in the Fall

With living costs in the United States being more expensive, domestic travel has risen almost 19% since May compared to the same time in 2019, says the U.S. Travel Association’s Travel Price Index. But in Europe, with the dollar and euro parity, traveling within Europe seems almost like you’re doing it at a discount. Despite the summer already well and truly past, experts predict that the situation will remain as it is, which means the fall and winter are still prime times for your European vacation. “I see nothing in the current political or economic climate that suggests the euro will rebound anytime soon. That said, volatility is the one thing that ‘experts’ can safely predict,” says Adams.

She continues, “Prices on flights do not fluctuate due to euro parity but with supply and demand. Flights to Europe are less expensive in fall and winter every year because of lower demand, and we are seeing price drops accordingly. I predict another ‘Sold Out Summer’ in 2023.”

Aixa Diaz, a AAA spokesperson, agrees that booking in advance can help you make further savings and avoid disappointment. “Right now, the best advice is to plan early and book well in advance. If summer is any indication, Americans are anxious to travel again and see the world. International bookings for flights, car rentals, hotels, tours, and cruises are up more than 100%. European cities like London, Dublin, Rome, Paris, and Athens are top destinations. The euro/dollar parity has certainly provided extra incentive for Americans to travel abroad,” says Diaz. 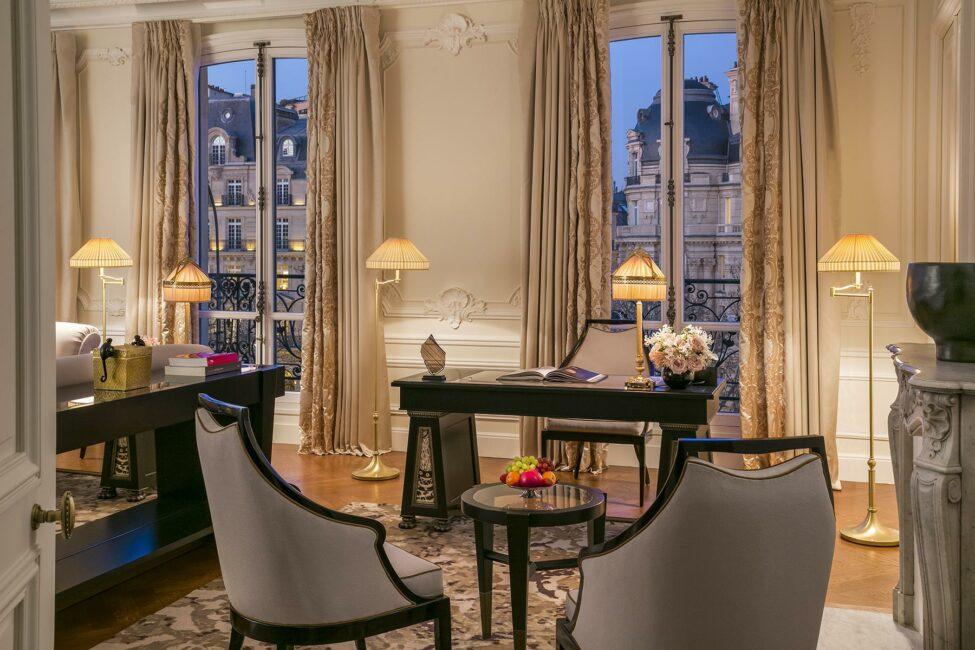 Go for the Upgrade

If you ever wondered what it would be like to live in a suite or accept that invitation for an upgrade, now is the time to do it. Luxury hotels still remain rather pricey in response to the lack of guests due to the pandemic, and lodging has shown to have increased by 15 to 30%, according to various studies; however, with the euro and dollar equally matched, you are still getting a minor discount. What Adams recommends is to take an upgrade rather than splurging on a luxury hotel that is inflated. “The luxury market is somewhat recession-proof, and I see no lessening of demand, which means prices at five-star hotels will likely stay high. But if you are a budget or mid-range traveler, you may be able to go up a notch or two and see the value. Worldwide, business travel is rebounding more slowly than leisure travel (and some may never return). Europe is no exception to this, so there’s price flexibility at the bread-and-butter chain hotels that relied on business travelers in the past,” says Adams. 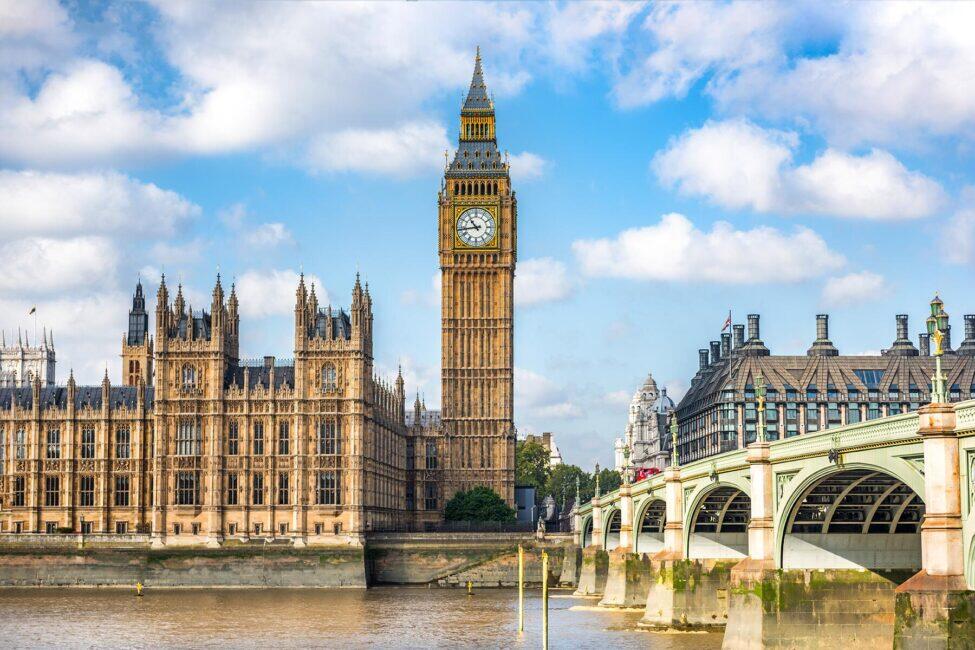 Go to the World’s Most Expensive Countries and Enjoy

If you have always steered away from expensive cities and dreamed of staying in luxurious dreamy hotels like Le Grand Bellevue Gstaad, now is the time to bite the bullet and enjoy some truly unique cities in Europe without worrying too much about costs because of the conversion rate. Further good news is that the strong U.S. dollar does not mean you have to stay in only the 19 countries that are a part of the European Union. Scandinavian cities like Gothenburg in Sweden and even London in the United Kingdom can also be taken advantage of when it comes to enjoying the sweeter things in life and at a discount.

With the Swiss Franc on par with the euro, a surge in bookings has been seen in Switzerland from a tourism front. “In combination with the strong USD, we see lots of buying power have [led to an] increase in future bookings. This exchange rate further supports the huge demand from Americans for rail travel in Switzerland. To date, the corresponding 2019 sales figures from the U.S. have already been exceeded by over 20%,” says Maurus Lauber, CEO Swiss Travel System. “From a rail perspective, the prices of Swiss Travel Pass 2022 have actually been lowered and without cutting any value from it. To be honest, the current demand might not be about parity but getting back out there with individual and tailor-made journeys [supporting] sustainable travel as a whole.” 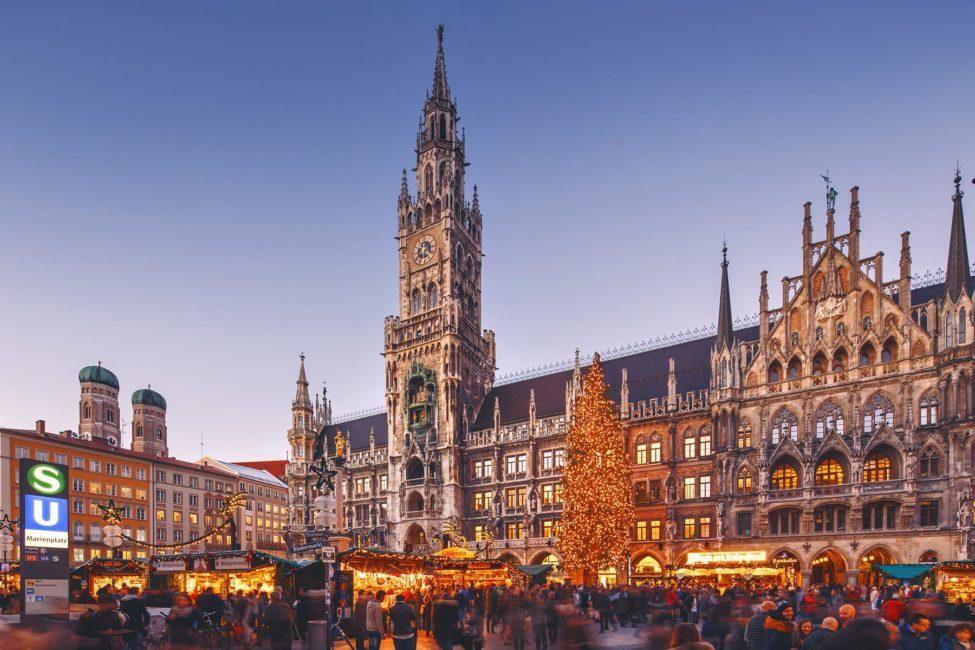 According to travel professionals, Americans will see more bang for their buck regarding gifts, souvenirs, and shopping. On-ground spending is where you will see the greatest discount, and Forbes recommends using local currency, and the best way to do this is using your credit card or getting money out of an ATM when already in Europe to avoid further conversion rates. If you are using your credit card, be sure to “pay in local currency” when given the option to avoid conversion fees.

Travel experts also recommend saving more on experiences by visiting lesser-known cities off the grid. Paris may be more affordable because of the parity, and who could resist staying at a luxury 5-star hotel, Sofitel Le Scribe Paris Opera, with its rich history, but if you’d rather not brave the crowds and visit yet another European “big” city, consider places like the Jura Mountains and staying at Jiva Hill Resort and Spa for the same French experience you would get in Paris but without the tour buses. Or perhaps you will consider lesser-known beer cities like Bern in Switzerland compared to Munich in Germany and stay at the Schweizerhof Bern & Spa to experience the city’s underground craft beer scene. Adams supports less touristy destinations to make even more savings.

“This summer, I spent a month in Languedoc, in Southern France. It’s traditionally less prosperous than its Mediterranean neighbors along the Cote d’Azur, but what I gave up in five-star hotels I more than made up for in boat-jousting competitions and 10-euro meals of fresh oysters served with local wine. Put simply, Languedoc has the architecture of Paris, the beaches of Cannes, the food and hospitality of Tuscany, and the prices of Cedar Rapids.”

Adams says, “Every country has areas adjacent to the marquee attractions—think Lurguia instead of Tuscany or the Adriatic coast of Italy over the Mediterranean. That’s where I would go.”