The ritzy reboot incorporates 17 carriages from the original luxury train.

Travelers who crave old-school luxury and a spirit of adventure, mark your calendars: A revamped version of the iconic Orient Express is set to hit the rails in 2025, and it’s better than ever. 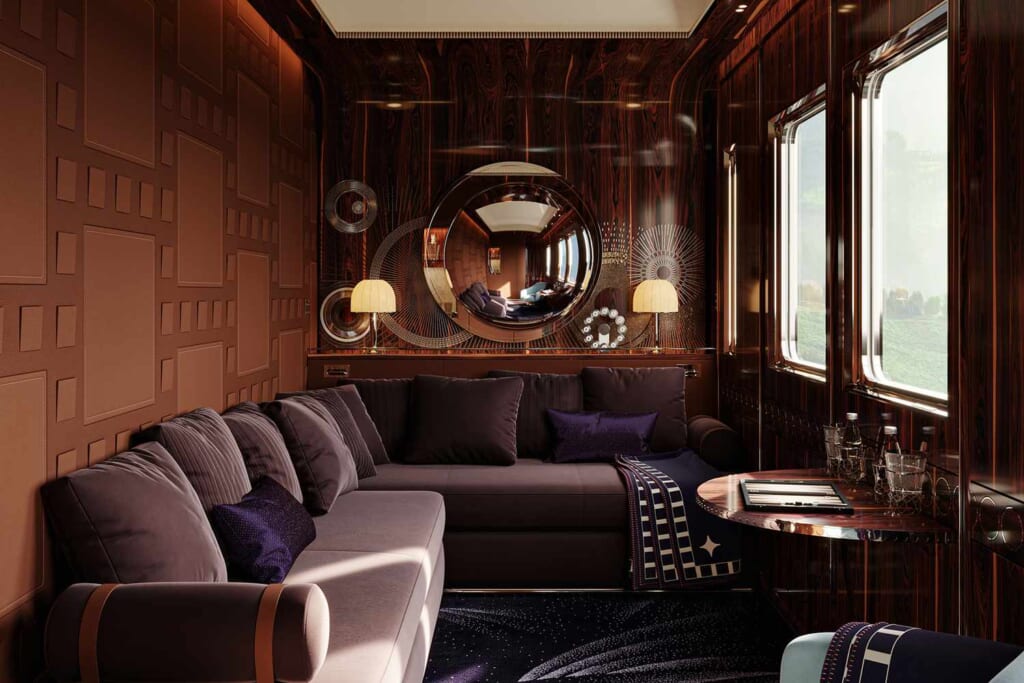 The revamped iteration of the legendary train dates back to the 2015 discovery of no less than 17 carriages from the original Nostalgie-Istanbul-Orient-Express, unearthed in Poland (a finding no less thrilling than any Agatha Christie novel). 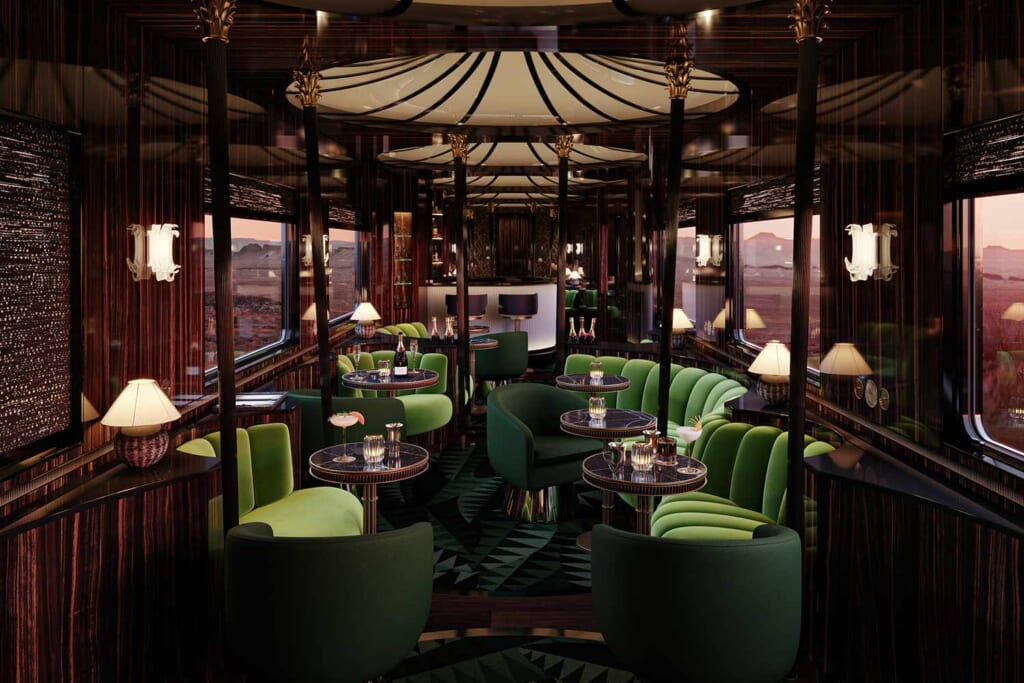 The Orient Express and its first route dates back to 1883, but various lines operated under the name through the 1980s, including the Nostalgie-Istanbul-Orient-Express. 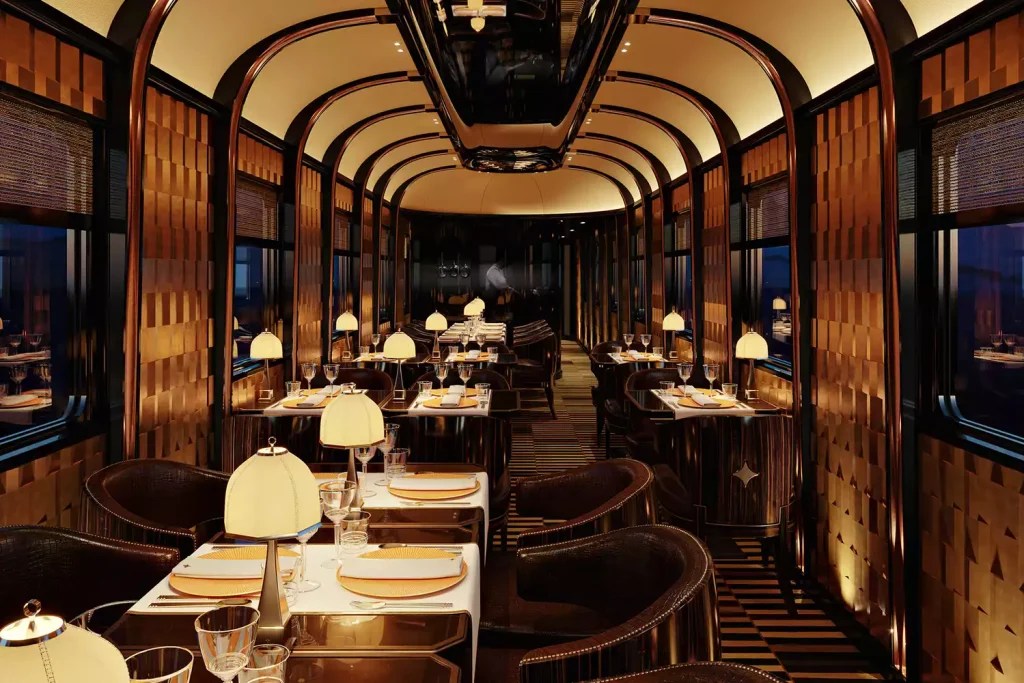 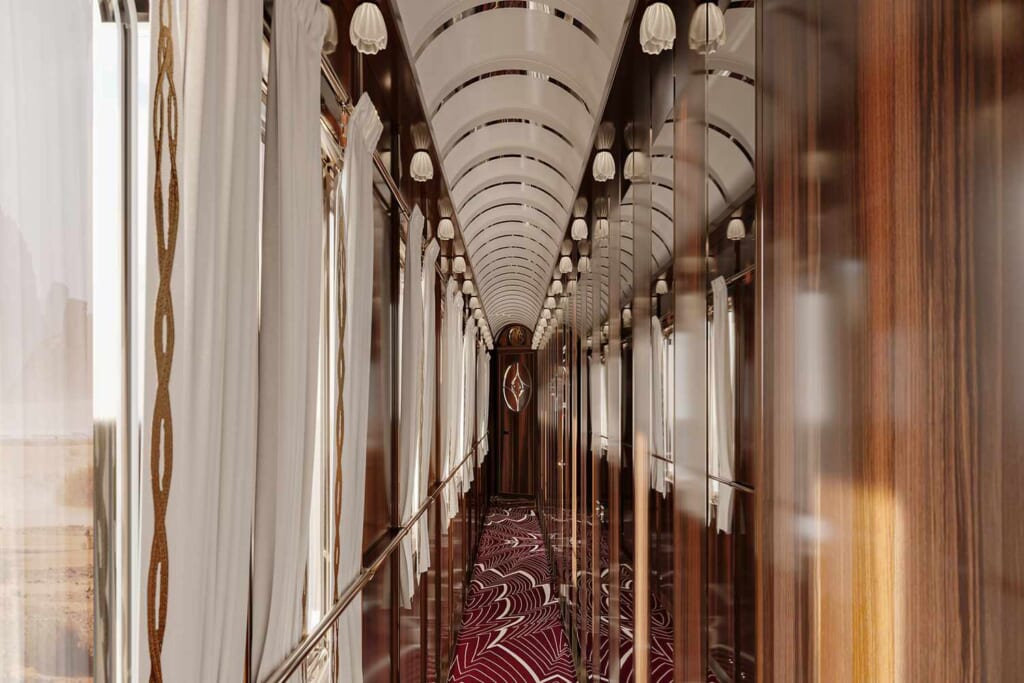 A first look at the Orient Express reveals opulent quarters and carefully considered details throughout, with a rich color palette, details like glass-domed roofs and scalloped banquets, and a focus on the Art Deco throughout. 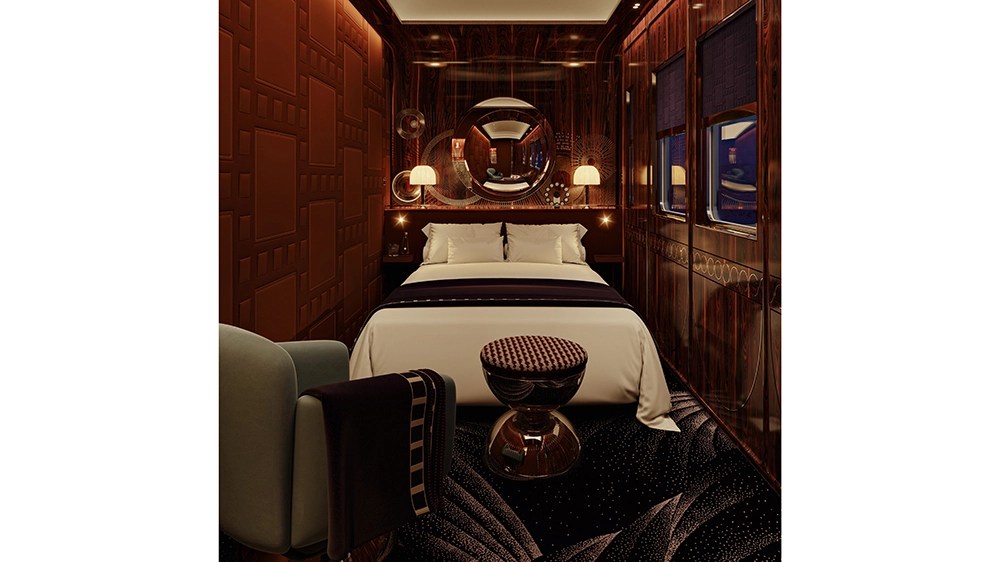 The suites are impressive in their own right, as is the emerald green-toned bar car — adventure-minded travelers will still have to wait until 2025 to take a coveted ride on this luxurious and historical mode of transportation.

For now, curious Stateside travelers can get an immersive first look at the new Orient Express at Miami Beach’s Design Miami from Nov. 30th to Dec. 4th, or else in Paris from now until Oct. 21st in a special exhibition.