AIDA Cruises released new summer 2023 itineraries for its cruise ships AIDAdiva, AIDAmar, and AIDAnova. Beginning on August 3, 2022, the summer sailings can be booked with a variety of northern travel options.

AIDA Cruises has developed new itineraries to Norway and Denmark onboard AIDAnova for seven- to 14-day voyages.

AIDAnova guests can choose between seven-day “Baltic Sea from Kiel” or 14-day “Norway and Baltic Sea” itineraries with departure dates from May 6 to October 21, 2023.

In Skagen, Denmark’s northernmost town, guests can swim with one leg in the Baltic Sea and the other in the North Sea and explore the country’s largest shifting sand dune, Råbjerg Mile.

The Excellence-class AIDAnova can carry up to 5,252 guests at double occupancy and features a gross weight of 183,900 tons.

AIDAmar will now sail on attractive routes to Scandinavia or to Norway on nine- and ten-day cruises for the upcoming summer season.

Sailing from Warnemünde, the itineraries will feature the three Nordic capitals of Oslo, Copenhagen, and Stockholm.  She will also call in Gothenburg, Aarhus, and Visby. 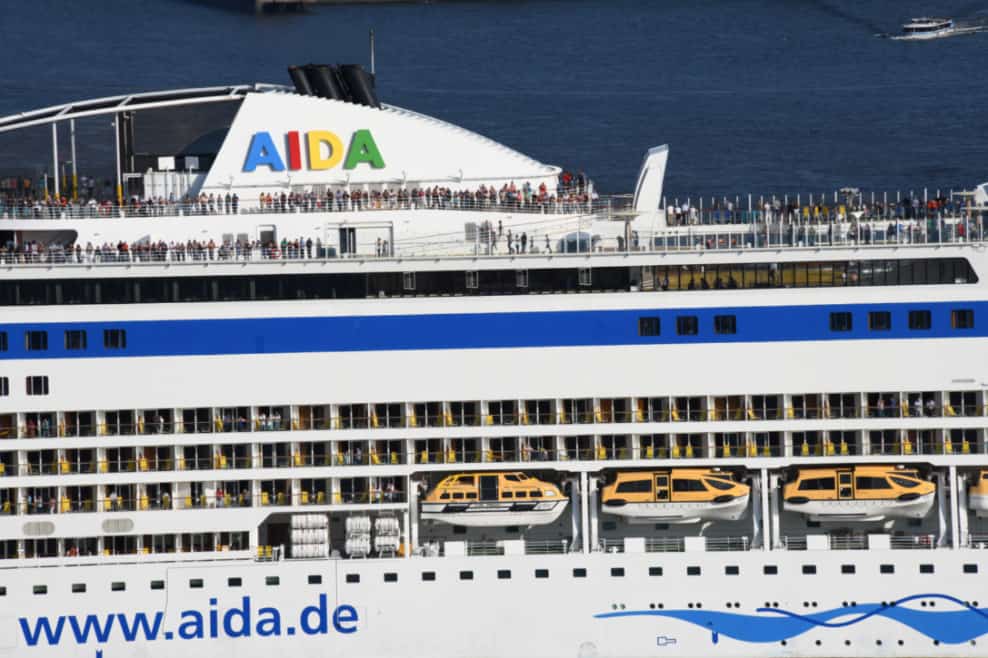 The new voyages to Norway will allow guests to visit the fjords of Eidfjord, Olden and Vik, as well as Bergen, Skagen, Kristiansand, and Gothenburg.

AIDAdiva’s new summer program will now tour the beauties of Norway on four sailing dates, with options to visit the tranquil port of Vik on the Sognefjord.

The country’s longest and deepest fjord, the Sognefjord (called the King of the Fjords), stretches 204 kilometers inland from the coast north of Bergen. 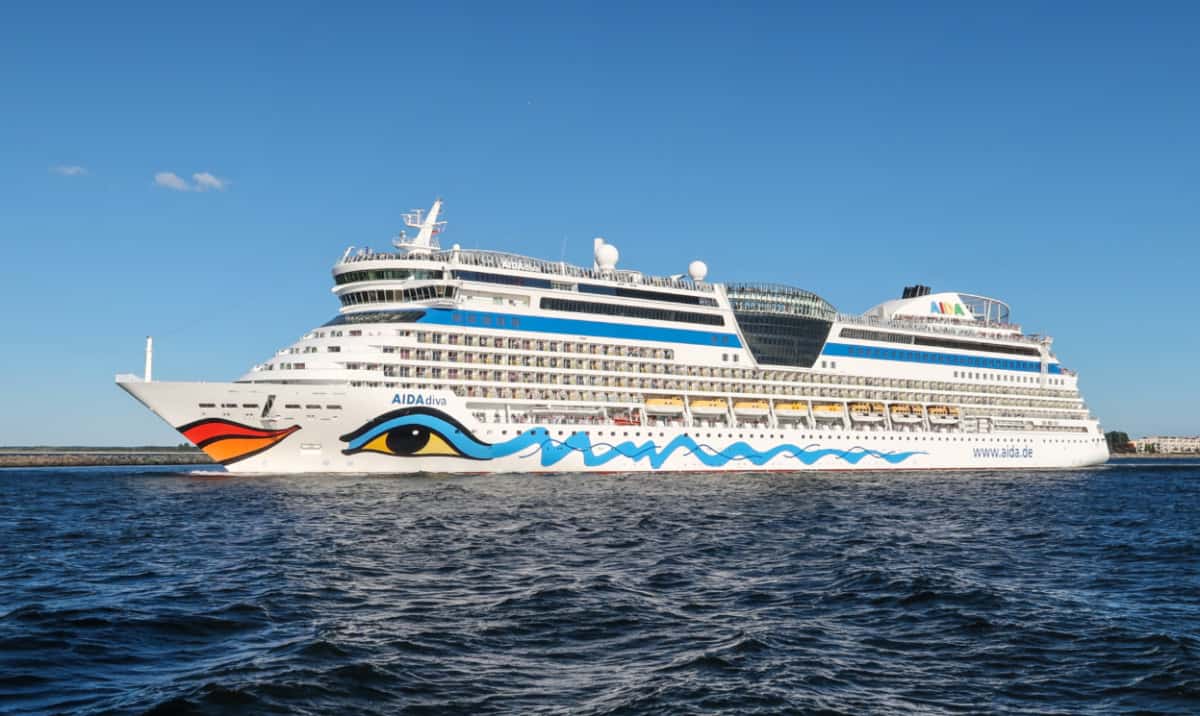 For the first time, AIDA Cruises will have short voyages that visit Gdansk/Gdynia, Fredericia, and Bornholm.

Some of AIDAdiva’s itineraries will remain unchanged such as the four 7-day “Sweden, Poland & Denmark” voyages departing July 1, July 29, August 26, and September 23, 2023.

The ship’s 7-day and the new 4- and 5-day voyages can be combined with each other, creating longer travel options for its guests. 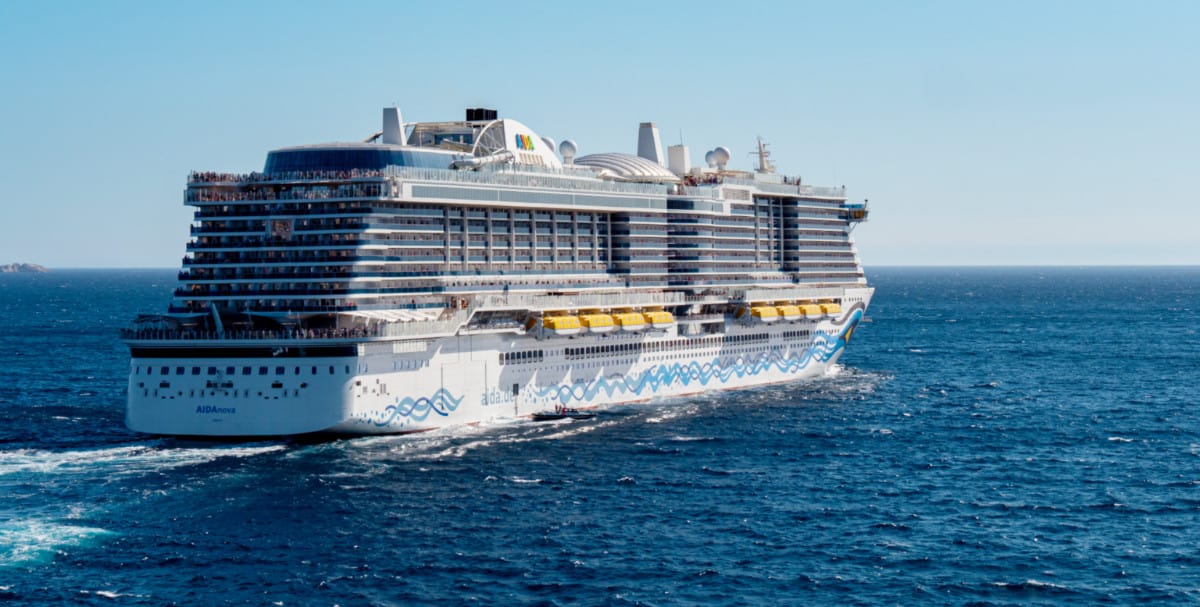