Ahead of the C40 World Mayors Summit, a coalition of almost 200 groups and businesses have signed an open letter demanding a faster plant-based transition and endorsing a global plant-based treaty as a solution to address the climate crisis.

“As global climate leaders, all C40 cities have a responsibility to model a sustainable food system”

The open letter calls on all C40 cities attending the meeting to use their collective power and impactful policy tools to advance and implement better plant-based food solutions to reduce greenhouse gas emissions and mitigate the climate crisis.

“C40’s own research has identified that the single most impactful action cities can take is to accelerate dietary change,” the open letter states. The coalition also calls on city mayors to sign and implement the Good Food Cities Declaration, which includes a commitment to support plant-based foods. 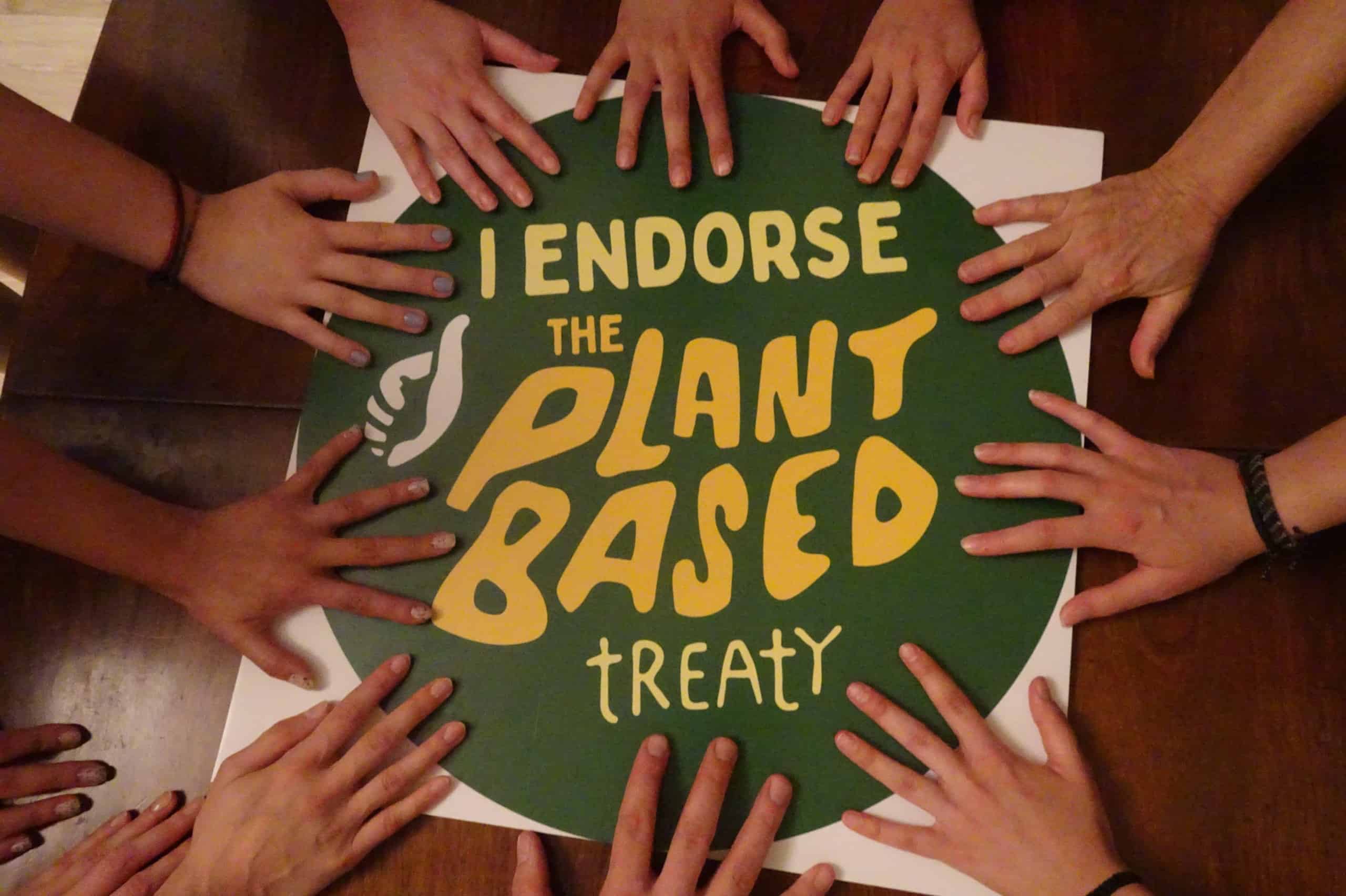 According to the open letter, endorsing the Plant Based Treaty will help create a front capable of stopping animal agriculture’s expansion and its attributed environmental impacts. This year, the city of Haywards Heath in England recently became Europe’s first town to endorse the Plant Based Treaty for climate change, and Buenos Aires joined in support in August of this year. Another 19 municipal governments worldwide have joined the Plant Based Treaty.

Other initiatives like the C40 Good Food Cities Accelerator counts 14 cities, including New York City, that recently made plant-based meals the default option across the health and hospital system as part of its plant-based food initiatives.

Laura Lee Cascada, campaigns director for the Better Food Foundation, said: “Last month, New York City boldly revealed how it’s flipping the script on harmful food norms: serving plant-based foods by default across an entire public institution, its hospitals. As global climate leaders, all C40 cities have a responsibility to model a sustainable food system by following New York, Berkeley, Amsterdam, and other trailblazers with their own plant-based commitments.”