While the fall season is in full swing, it’s never too early to plan your next beach trip.

Luckily, Golden State residents may not have to travel far to experience white sand beaches and clear blue water. Trip Advisor named the top 25 beaches in the United States, and three California locations made the list.

The ranking was based on travelers’ reviews.

3 California taco restaurants named best in the country, according to Yelp

Moonstone Beach in Cambria ranked fourth on the list. Travelers enjoyed the calming atmosphere, beautiful sunsets, and its proximity to restaurants and shops.

“This is a very good place for a nice, casual stroll while taking in the sights of the ocean,” one reviewer said. 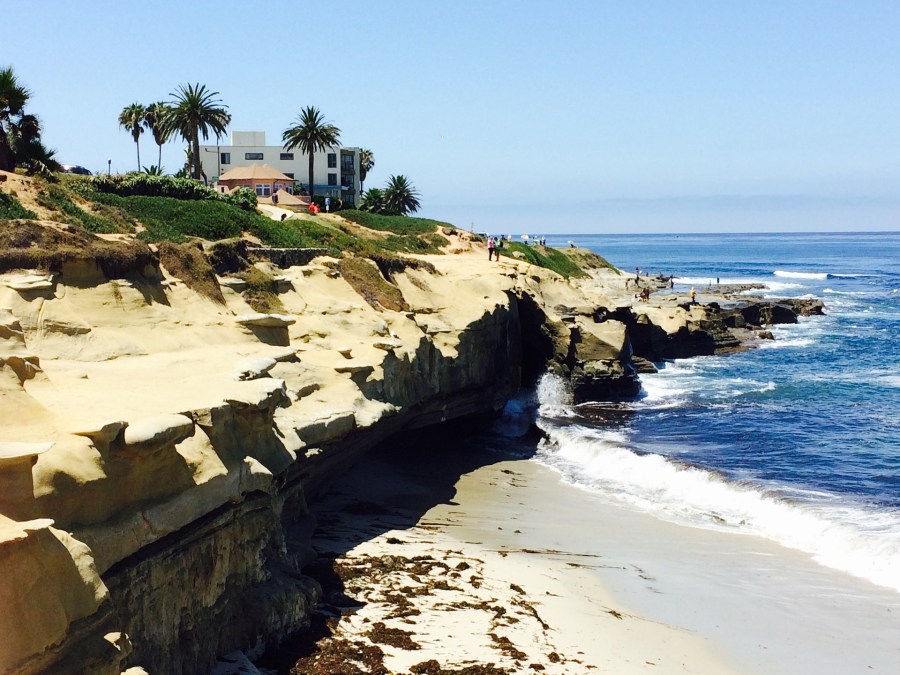 La Jolla Cove was ranked as the ninth-best beach in the U.S. This beach is a great place to go swimming, diving, and snorkeling, TripAdvisor users said.

Reviewers also agreed that this beach is a great place to spot sea lions.

“You got to love seeing the sea lions,” one user said. “It’s definitely a must when visiting San Diego!” 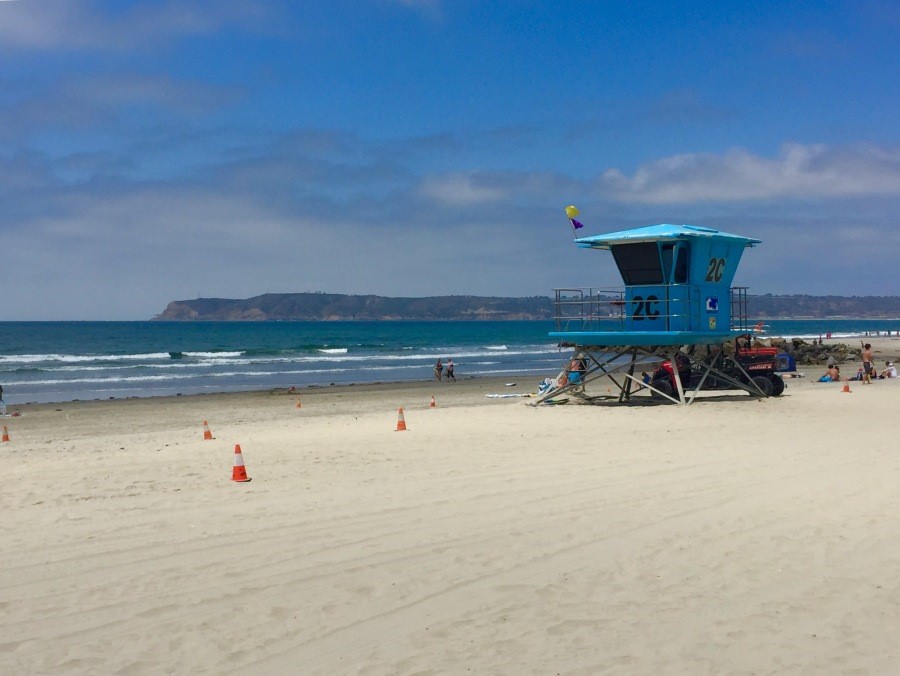 Coronado Beach earned the 15th spot on the list. Reviewers recommended that potential visitors enjoy a stroll alongside the white sand beach or visit one of the local shops or eateries in the area.

This list was a part of TripAdvisor’s “Travelers’ Choice 2022” rankings which comes out periodically.

Of course, the title of “best beach” is completely subjective, and most readers probably have a favorite beach that did not make the list. U.S. News, Dr. Beach, and others have their picks for top beaches around the country. So perhaps some other publication fully appreciates your favorite sandy escape. And if they don’t, there’s a chance you can keep your hidden beach all to yourself.